The women's T20I event held for the CWG gold has reached its final couple of days where Birmingham will host the semifinals and the final.
By Kashish Chadha Fri, 5 Aug 2022 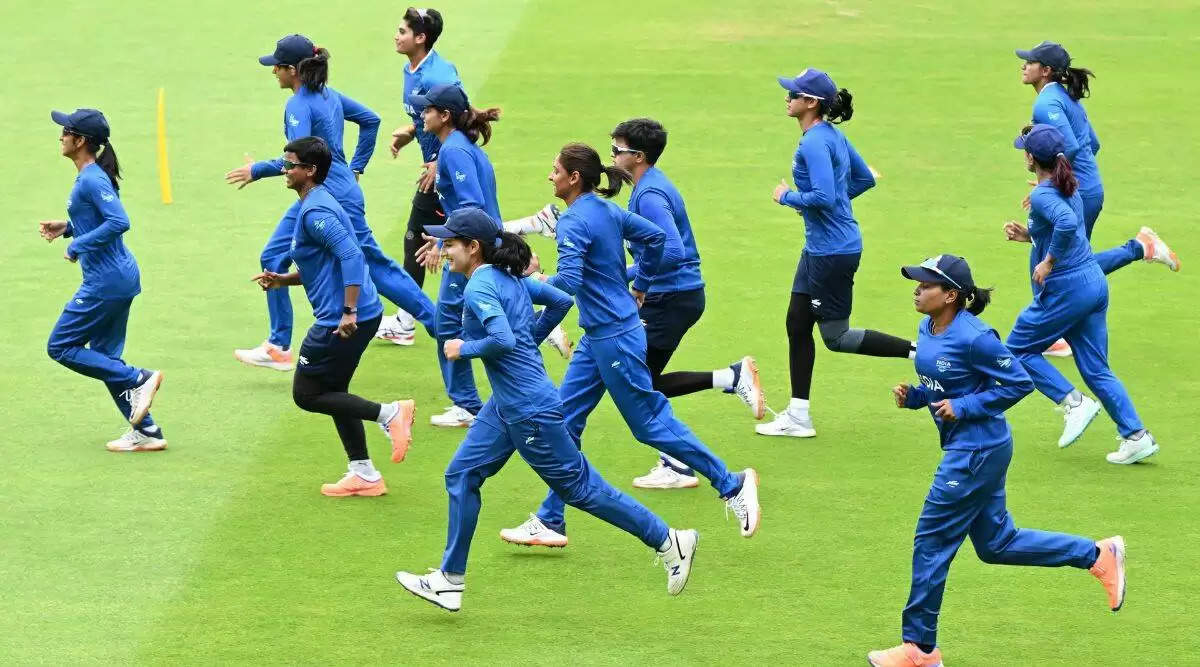 Australia will take on arch-rivals New Zealand in the first semi-final of CWG 2022 T20I, while England lock horns with India in the second.

After a week of action-packed cricket in the group stage, the caravan for the first-ever Commonwealth Games women's T20I event has reached its summit, with the two semifinals and finals scheduled for the top 4 sides.

The first semifinal will be played between tournament hosts England and Asian giants India, followed by the second among Trans-Tasman rivals Australia and New Zealand

The fixtures were confirmed on Thursday (August 4) with the conclusion of the group stage where Australia and England finished as winners of Group A and B, respectively, after clinching victories in each of their games.

Australians, who are the reigning T20 World Cup champions, defeated India, Barbados and Pakistan with conviction outside an initial batting collapse in the first match versus the Indians.

England have been largely comprehensive in the way they've played, managing to comfortably overhaul South Africa, Sri Lanka and New Zealand in their campaign so far.

They will take on the Indians, who had a fantastic opportunity to conquer the Aussie challenge in the first match, having reduced them to 49 for 5 in the run-chase but eventually conceded defeat to their mighty opposition. They came roaring into following games versus Pakistan and Barbados and pulled off easy wins.

New Zealand have had a bumpy ride to the semis where they take on the great Aussies. The White Ferns played unconvincing cricket against South Africa and Sri Lanka in their first two matches but somehow kept them at bay, before going down heavily against England in their last match. They're being looked at as the weakest of the four semifinalists.

Both matches will be played at the Edgbaston Cricket Ground in Birmingham.

Also Read - The Hundred Men's Competition 2022 Live Streaming Details: When and Where to watch The Hundred Live in India and in the UK, Squads, Schedule, Date and Time

SonyLiv will provide live streaming for the CWG women's T20I competition semifinals and the final in India.

Where to Watch 2022 Commonwealth Games Live on TV?