The Sri Lankan player was granted bail in a case involving rape allegations against him by a Sydney-based woman.
By Kashish Chadha Thu, 17 Nov 2022 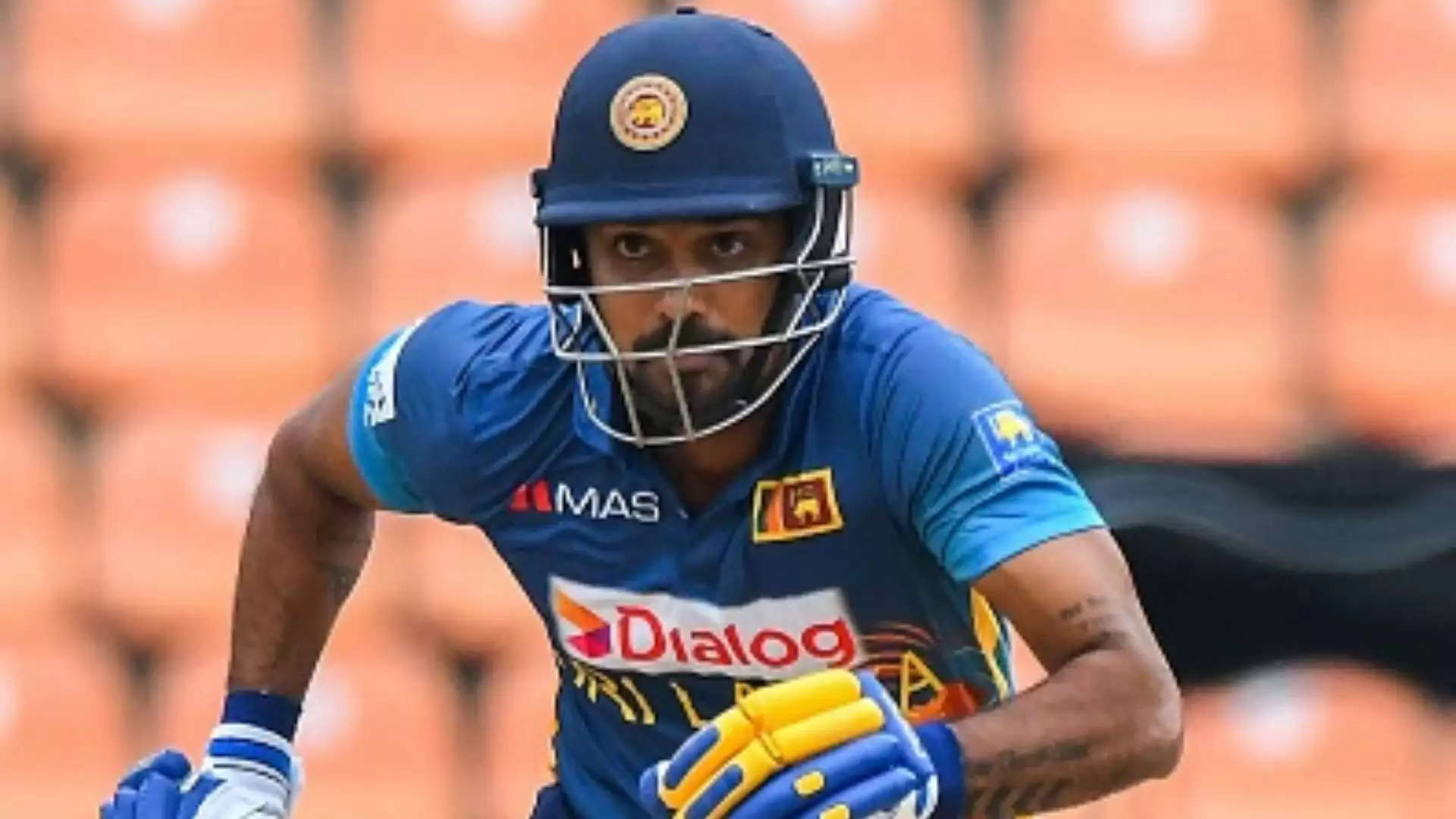 Sri Lankan top-order batter Danushka Gunathilaka has been granted bail by New South Wales Police authorities in a case of alleged sexual assault. Gunathilaka has been in police custody since November 6 when the case first came to light, wherein a Sydney-based woman accused him of rape.

The left-hander was charged with sexual assault after an investigation by Sex Crimes Squad into the matter. After 11 days behind the bar, he was granted bail on Thursday (November 17) following a hearing at Downing Centre Local Court.

As per the hearing, Gunathilaka and the woman concerned matched on a dating app on October 29 before agreeing for a meeting on November 2.

"Police allege the pair consumed several drinks at venues in Sydney CBD before going back to the woman's home," reported Australia-based abc.net.au.

"The court has heard once there, Mr Guntathilaka allegedly sexually assaulted the woman several times. Court documents allege he also choked the woman during the incident, so forcefully she at one point 'feared for her life'."

Gunathilaka had been arrested by the NSW police at a hotel near the Sussex street while the rest of the Sri Lankan team was preparing for a return home from the T20 World Cup duties.

The investigation was launched into the matter immediately after the woman reported the incident to police with claims of facing sexual assault from the Sri Lankan cricketer, who not for the first time finds himself in trouble for disciplinary reasons and inappropriate behaviour with the opposite sex.

Gunathilaka, who has represented Sri Lanka in all three formats of the game at the highest level, has previously also faced sanctions by Sri Lanka Cricket (SLC) on displinary grounds. Each occasion, SLC initially came up with penalty against him before reducing the suspension period.

On this occasion, too, SLC suspended Danushka Gunathilaka from all forms of competitive cricket a day after the case of rape allegations was brought to the public eye and the board faced criticism from all corners, with fans desperately seeking action against the player.

In their statement, SLC had said their regime will be assisting all enquiries in the matter, although they keep their faith on Gunathilaka and have been paying for his legal charges till now.