Thakur had been picked by the Delhi franchise for a whopping sum of INR 10.75 crores prior to the IPL 2022 in an association that lasted just one season.
By Kashish Chadha Mon, 14 Nov 2022 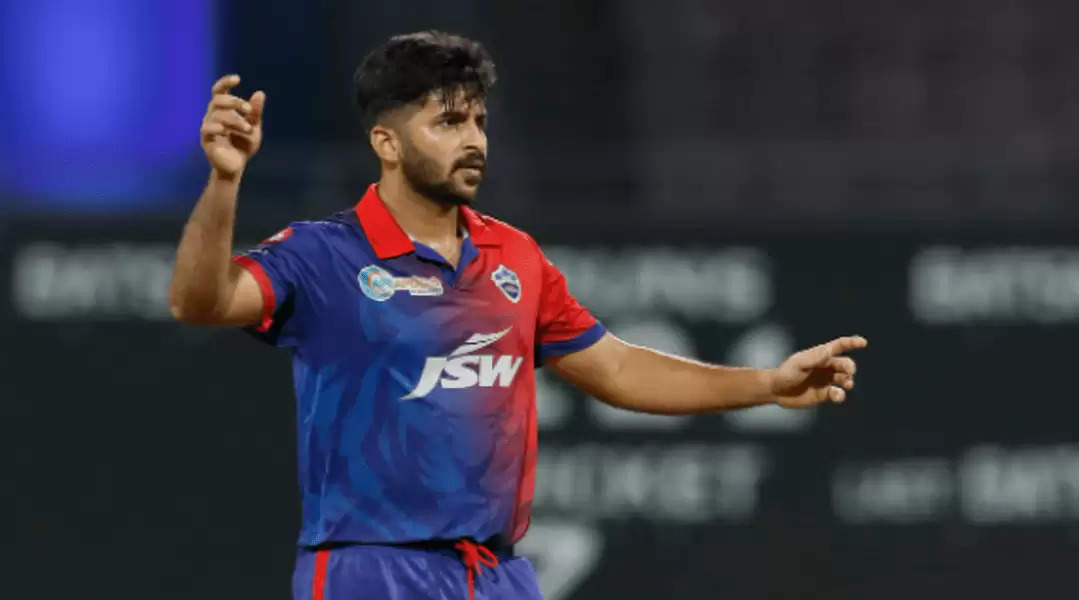 Delhi Capitals (DC) have traded away Indian allrounder Shardul Thakur to the Kolkata Knight Riders (KKR) ahead of the next year's edition of the Indian Premier League (IPL). DC have let go of Thakur in an all-cash deal to KKR, reported ESPNcricinfo on Monday (November 14).

The Delhi franchise is partying ways with Thakur after only one season. The 2020 finalists brought in the Indian cricketer ahead of IPL 2022 at a sum of INR 10.75 crores. Thakur, however, couldn't repay that with performances befitting of the number on the park.

Used at the critical No.7 spot in an allrounder's role, he collected only 120 runs at a strike-rate of 137.93 and picked up his 15 wickets at an economy rate of 9.78 - the most expensive of the Delhi bowlers for the campaign where they missed out on the playoffs, finishing fifth in the ten-team standings.

In an admission perhaps that they couldn't quite fit in Shardul Thakur into their plans on his two skills, DC now have put a close on their association after one season, with KKR interestingly picking him up before the IPL 2023.

KKR has been the most active of all the ten IPL franchises in the trade window part of the retention and release process prior to the much-anticipated IPL 2023 mini-auction in December.

The two-time winners had already traded in New Zealand quick Lockie Ferguson and Afghanistan wicketkeeper-batter Rahmanullah Gurbaz in their squad from defending champions Gujarat Titans (GT) and have now got Thakur on board from the Delhi franchise.

ESPNcricinfo reported, Thakur was a pick of interest even for his old franchise Chennai Super Kings (CSK), apart from Titans and Punjab Kings (PBKS), but Capitals only agreed to a deal offered by KKR.

The trading window closes at 5 PM IST on Tuesday (November 15), by when the IPL franchises must announce to the BCCI and IPL governing council a list of cricketers they wish to retain before entering the bidding war.

The date and details for the mini-auction aren't yet formally out but reports are that the BCCI top-brass are planning on allowing INR 5 crores extra to each franchise on top of the amount they didn't spend at the previous year's auction to rebuild their squads.