England wicket-keeper batter has opted to pull out of IPL 2023 to focus on the longer format.
By CX Staff Writer Mon, 14 Nov 2022 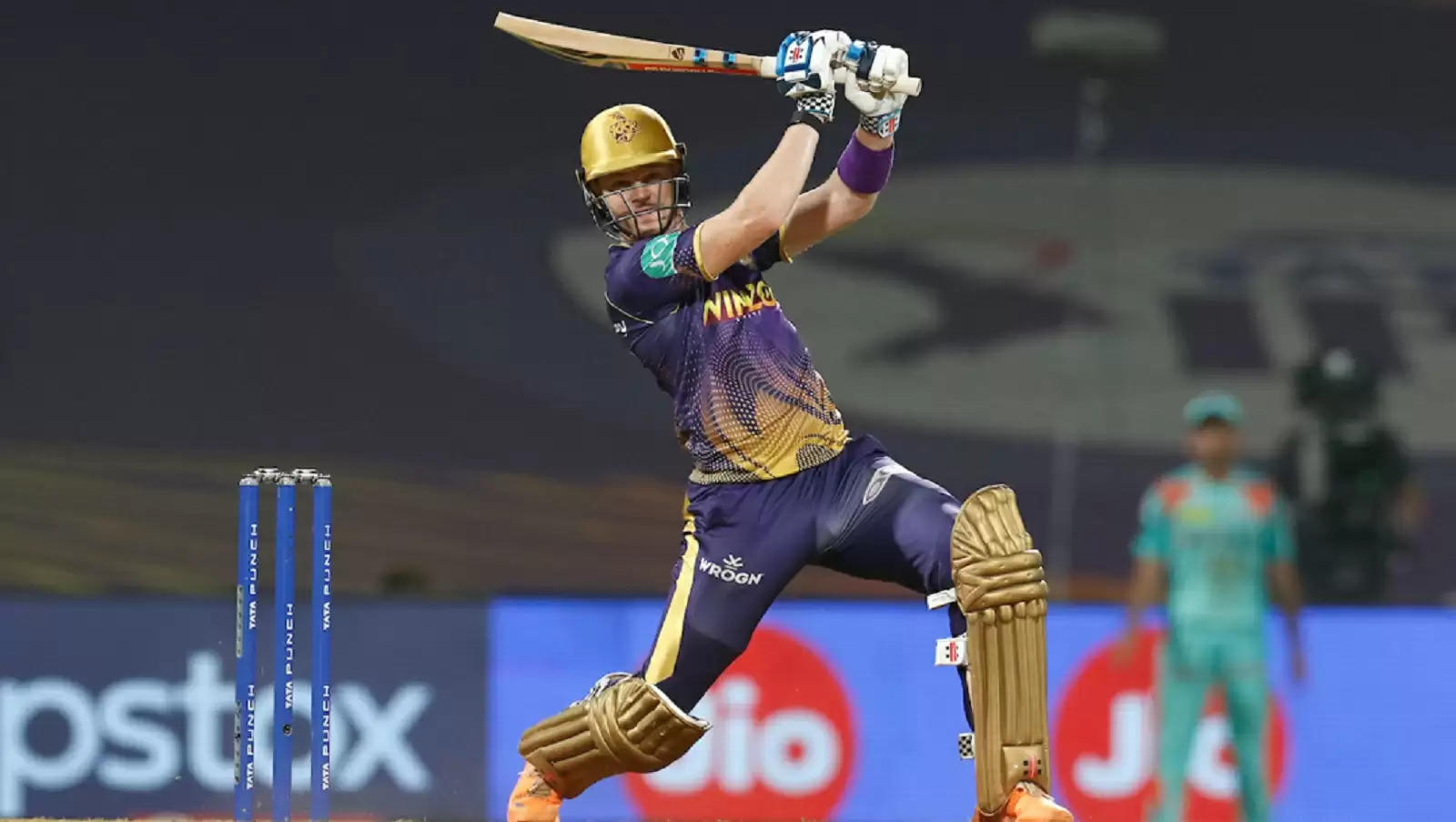 Sam Billings has decided to pull out of IPL 2023 early next year in bid to focus on the longer format during the English summer next year.

“Have taken the tough decision that I won’t be taking part in the next IPL @KKRiders. Looking to focus on longer format cricket at the start of the English summer with @kentcricket,” Billings confirmed in a tweet on Monday, November 14.

Billings was roped in by the Kolkata Knight Riders at the 2022 mega auction for INR 2 crores.

Looking to focus on longer format cricket at the start of the English summer with @kentcricket pic.twitter.com/7yeqcf9yi8

The England wicketkeeper batter has played 30 IPL matches till date since being first picked up by the Delhi Capitals in 2016 and played them for the following edition too. He then represented the Chennai Super Kings during their title win in 2018 and played just one game in their runners-up finish in 2019. Billings aggregated 169 runs at 24.14 and a strike-rate of 122.46 from eight outings for KKR last season.

KKR now have an INR 2 crores boost, in addition to the INR 0.45 crore left at the mega auction earlier this year.

The IPL mini auctions will be held in Kochi on December 23. The franchises have to submit the list of players that are being released by November 15, following which, the IPL will finalise the player pool for the auction by early December.