England skipper Jos Buttler is confident of his side’s chances ahead of the T20 World Cup 2022 semifinal against India in Adelaide on Thursday, November 10.
By CX Staff Writer Wed, 9 Nov 2022 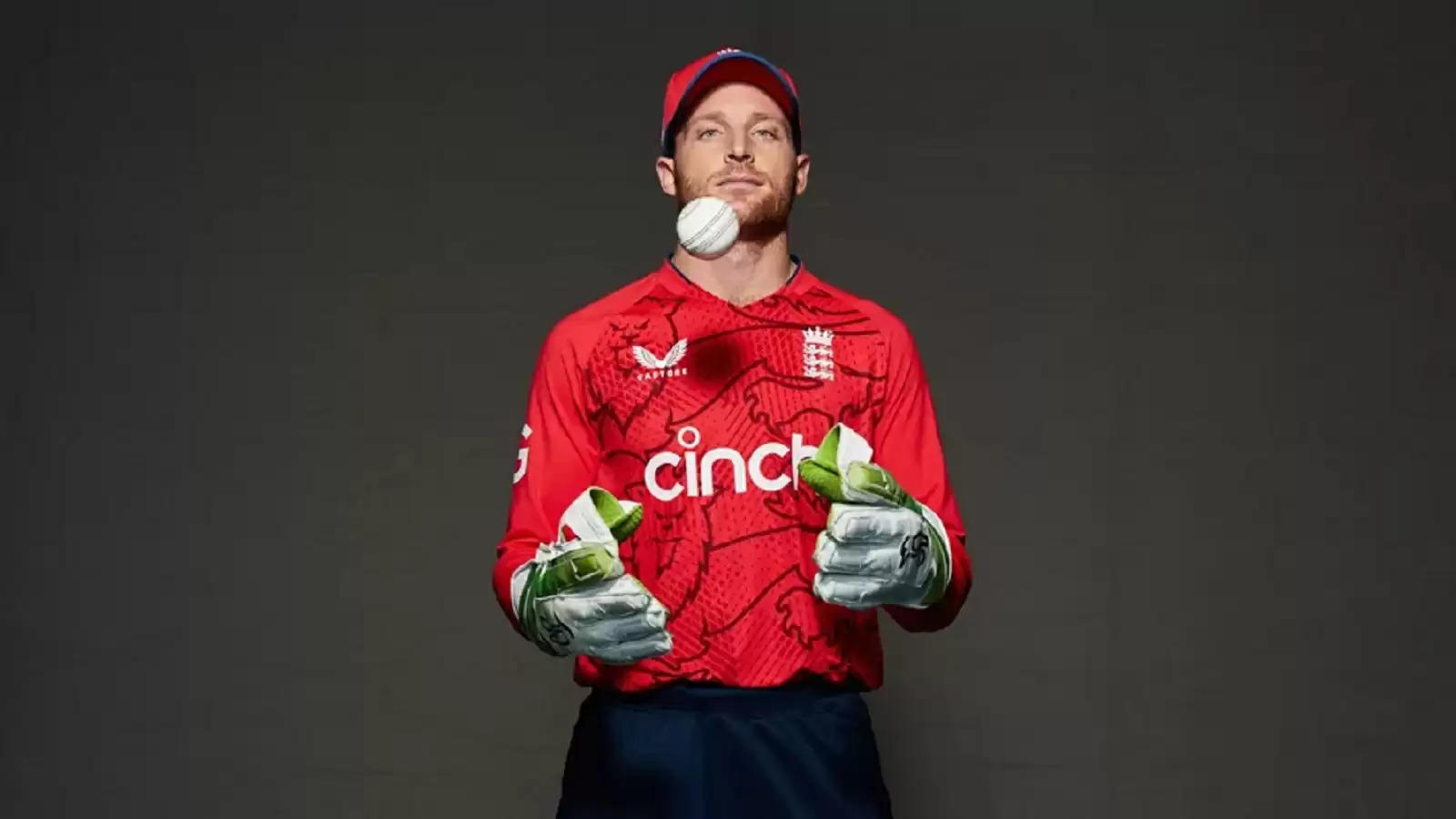 “We certainly don't want to see an India-Pakistan final”

The T20 World Cup 2022 has entered its decisive knockout phase, with Pakistan up against New Zealand in the first semifinal in Sydney on Wednesday, followed by India taking on England in the second at the Adelaide Oval on Thursday.

Following Pakistan’s dramatic entry to the top-four despite their back-to-back defeats at the start of the Super 12s, there has been a sense of anticipation with a possible prospect of an India vs Pakistan final in Melbourne, a sequel of an all-time Super 12s classic between the subcontinent rivals from little over two weeks ago.

England skipper Jos Buttler though, is keen on not letting that happen, with his side to take on 2007 champions India in the second semi-final.

“Well, we certainly don't want to see an India-Pakistan final, so we'll be trying all we can do to make sure that doesn't happen,” Buttler said in the pre-match presser on Wednesday.

“I think externally of course it is a different game,” added Buttler while reflecting on the contest. “We have to -- there's probably more people in the room here for a semifinal than there would be for a different game, so of course a few things feel a bit different in that sense. The game remains the same. We must find a way to accept the noise around the match, but again, come back to exactly your job on the day and play what's required from you.

“It's still a game of cricket. There's a lot of things you can't control in the game. There will probably still be a misfield, someone will bowl a wide, someone might drop a catch. All these things happen in the game, just because it's a semifinal or not. But we must maintain trying to play with the same level of freedom in T20 cricket. Whether it's one or two guys, whether it's a full-team performance coming down to it on the day, we must have huge belief that we can get the job done.”

Jos Buttler has an Achilles Heel to conquer when England take on India in the second semi-final of the #T20WorldCup2022...but there might just be a way out, writes @ThatWickedGuy_ #ENGvIND #INDvENG #T20WorldCup https://t.co/qEzT9nZbHu

“Yeah, look, he's been great to watch, hasn't he,” said Buttler. “I think he's someone who has probably been the batter of the tournament so far in terms of the way you want to watch someone go about it. I think his biggest strength looks to be the amount of freedom he plays with. I think he's obviously got all the shots, but he allows himself to play all the shots, as well. He's got a very free mindset from what I can see.

“But as with any batsman in the world, it takes one chance to create a wicket. We desperately need to find a way to do that, and it would be remiss just to think about him. I think they have some other excellent players, as well.”