England have named speedster Ollie Robinson in their 14-member squad for the first two Tests of the three-match series against South Africa, beginning August 17.
By CX Staff Writer Tue, 2 Aug 2022 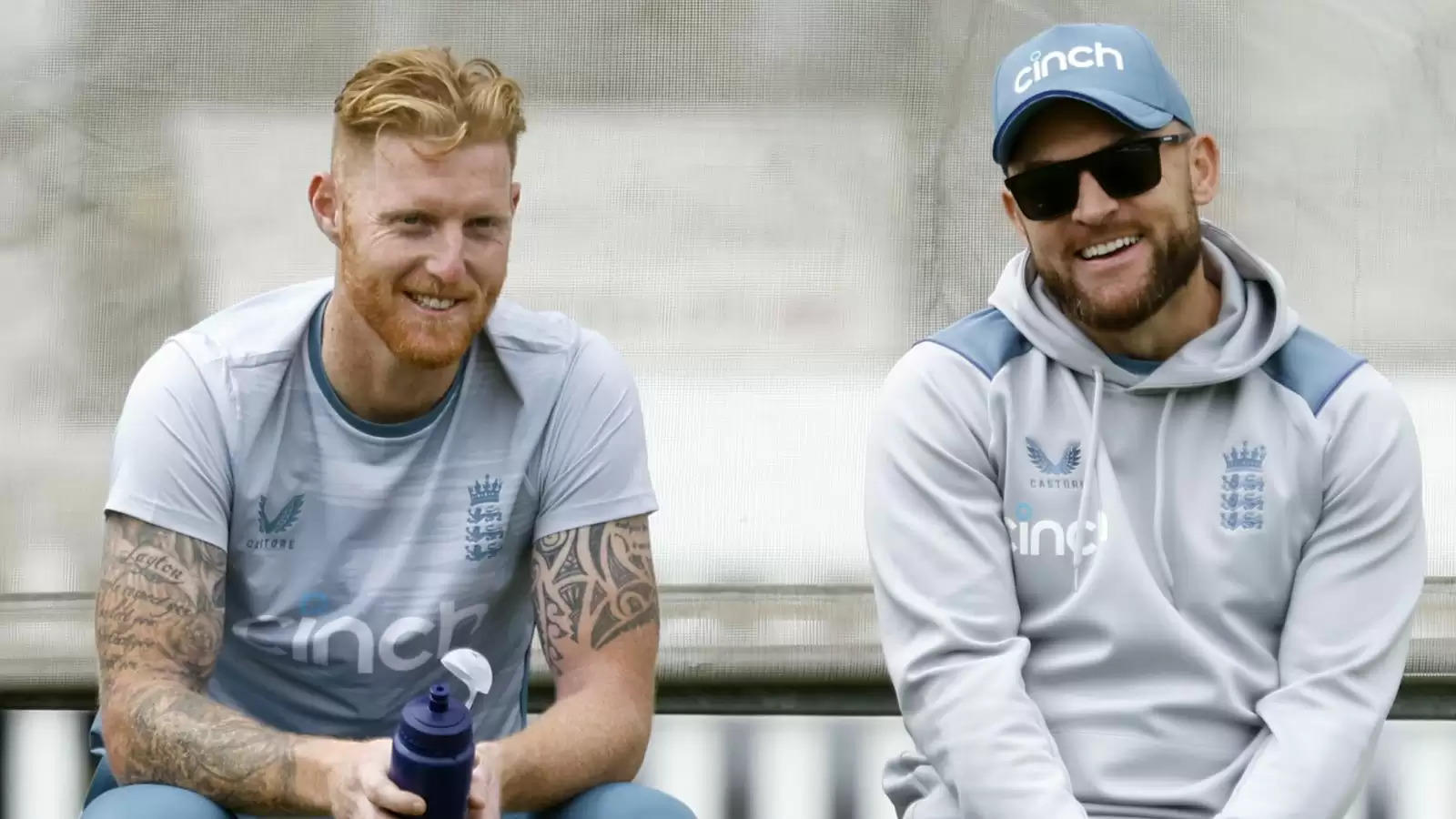 Ollie Robinson hasn't played a Test since the final game of the Ashes 2021/22 Down Under.

England have named their 14-member squad for the first two Tests of the three-match series against South Africa, beginning August 17. The Ben Stokes led side sees the return of right-arm quick Ollie Robinson, whose last Test appearance had come in the fifth and final Test of the Ashes 2021-22 in Hobart earlier this year.

Robinson had toured with the side for the three-match Test series in the West Indies thereafter, but remained out of action with a series of fitness and illness issues, including shoulder and back injuries, a tooth infection, Covid-19 and food poisoning. He recently played three games in the ongoing County Championship 2022 for Sussex, and bagged nine wickets in the Division Two clash against Nottinghamshire at Trent Bridge.

"After an excellent start to the summer under Brendon McCullum and Ben Stokes, we're looking forward to an exciting Test series against a strong South Africa side," ECB Men's Performance Director, Mo Bobat, said. "The selectors have picked a squad for the first two Tests at Lord's and Emirates Old Trafford with continuity in mind.

"It's good to get Ollie Robinson back in the mix after his recent injury. He will continue his progress by playing for the Lions against South Africa in a four-day match at Canterbury next week."

England have had a fine start to the Ben Stokes-Brendon McCullum era, having won each of their four Tests in the ongoing 2022 summer thus far. They whitewashed New Zealand in a three-match series, and followed that with a resounding seven-wicket win in the rescheduled fifth Test against India at Edgbaston last month to square the series at 2-2.

The first Test against South Africa will be played at Lord's from August 17, with the second to follow at Old Trafford from August 25. The teams will return to London for the third and final Test at The Oval to be played from September 8 to 12. The series will be preceded by a four-day game between the England Lions and South Africa at Canterbury next week.