England are set to make major tweaks to their playing XI for the T20 World Cup 2022 semi-final against India at the Adelaide Oval on Thursday, November 9.
By CX Staff Writer Wed, 9 Nov 2022 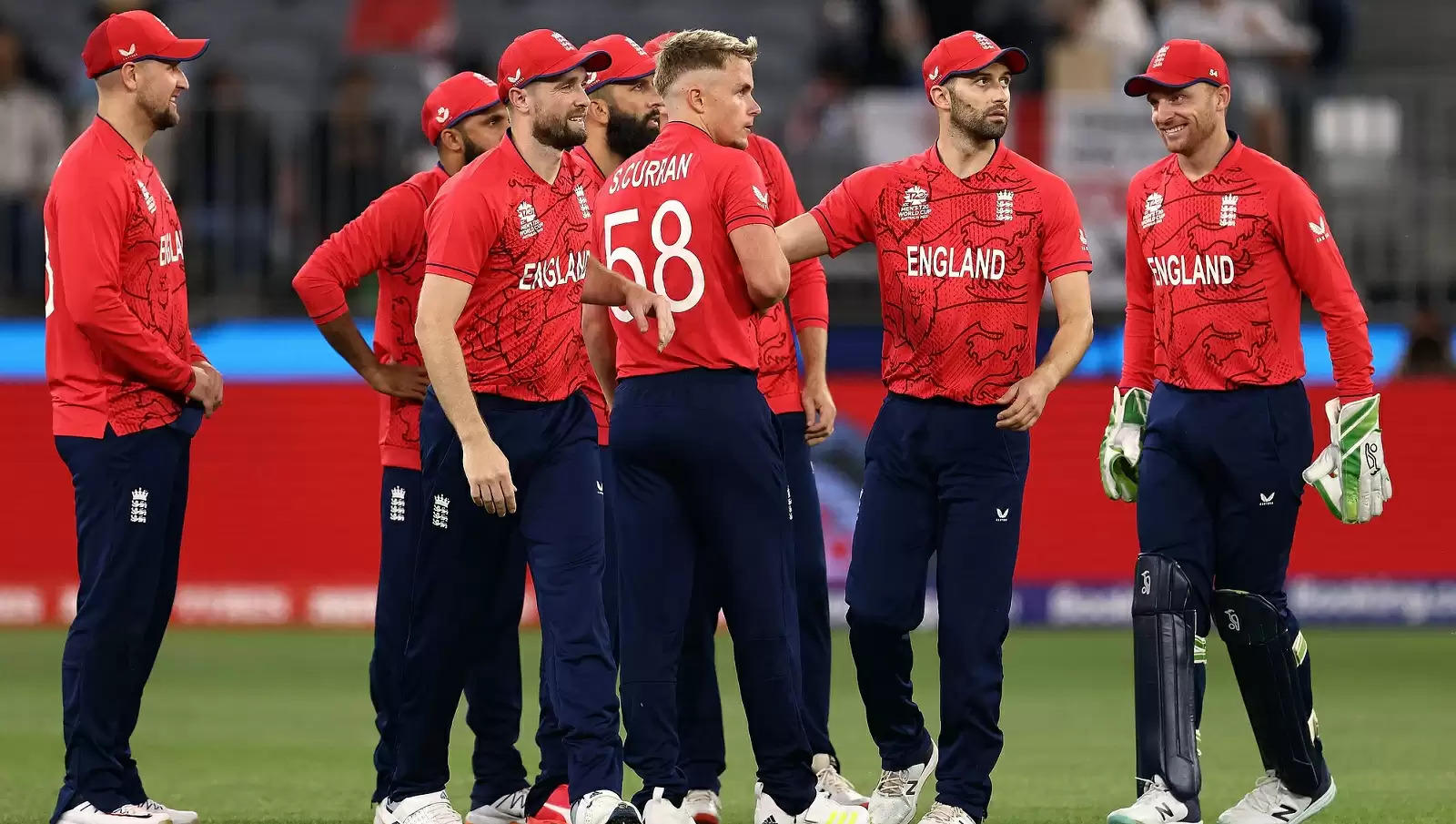 England have played an unchanged XI throughout the competition.

England have suffered major injury blows ahead of their T20 World Cup 2022 semi-final clash against India at the Adelaide Oval on Thursday, with Mark Wood and Dawid Malan likely to miss out.

Malan sustained a groin injury during the side’s last Super 12s clash against Sri Lanka in Sydney on Saturday, while Wood is said to have suffered muscle stiffness, putting uncertainty over his participation.

Phil Salt, the lone specialist batter outside of England’s starting XI in their squad of 15, is likely to replace Malan to bat at No.3, contrary to his regular role of an opener, with skipper Jos Buttler and Alex Hales pinned at the top. The experienced Chris Jordan is likely to come in for Wood, and would thereby help England in adding more depth to their batting.

Wood and Malan have been integral to England’s success in the format in recent times. Wood has clocked 150-plus kmph on a consistent basis and has rattled the best of batters with his searing pace, especially through the middle and death overs. Malan is England’s top-ranked batter in the ICC Men’s T20I Rankings.

Pakistan are ready for the #T20WorldCup finals 😎#Pakistan #crickettwitter pic.twitter.com/KE42XDwezx

"We'll see how they pull up," Buttler said on Malan and Wood in the pre-match presser on Wednesday. "Dawid left the field the other day with a small niggle and Woody has had a little bit of stiffness, but we trust the medical team. We trust those two guys as well and we'll give them as long as possible.

"You need guys to be fit to participate in the game. In all sport you have players that don't always play at 100 percent, but you have to be able to fulfill your role in the team. We have 15 guys preparing to play and there's been some really tough selections throughout the whole tournament. We've got some fantastic players who have not yet played in the tournament and they're all desperate to make their mark if given a chance."

England have played an unchanged XI right through the course of the competition, with Jordan, Salt, David Willey and Tymal Mills warming the benches. Liam Dawson, Luke Wood and Richard Gleeson have been with the group as travelling reserves. Willey too, could be in with a chance to replace Malan, should England seek another left-arm seamer alongside Sam Curran and have Ben Stokes batting at No.3. That would leave the defending champions with eight bowling options.

Both Salt and Jordan have the experience of playing at the Adelaide Oval, having represented the Adelaide Strikers in the Big Bash League (BBL) in the past.