England Women vs India Women ODI Series 2022 Live Streaming Details: When and where to watch ENG W vs IND W LIVE on TV in India, Schedule, Teams, Venues, Date, Time and All you need to know 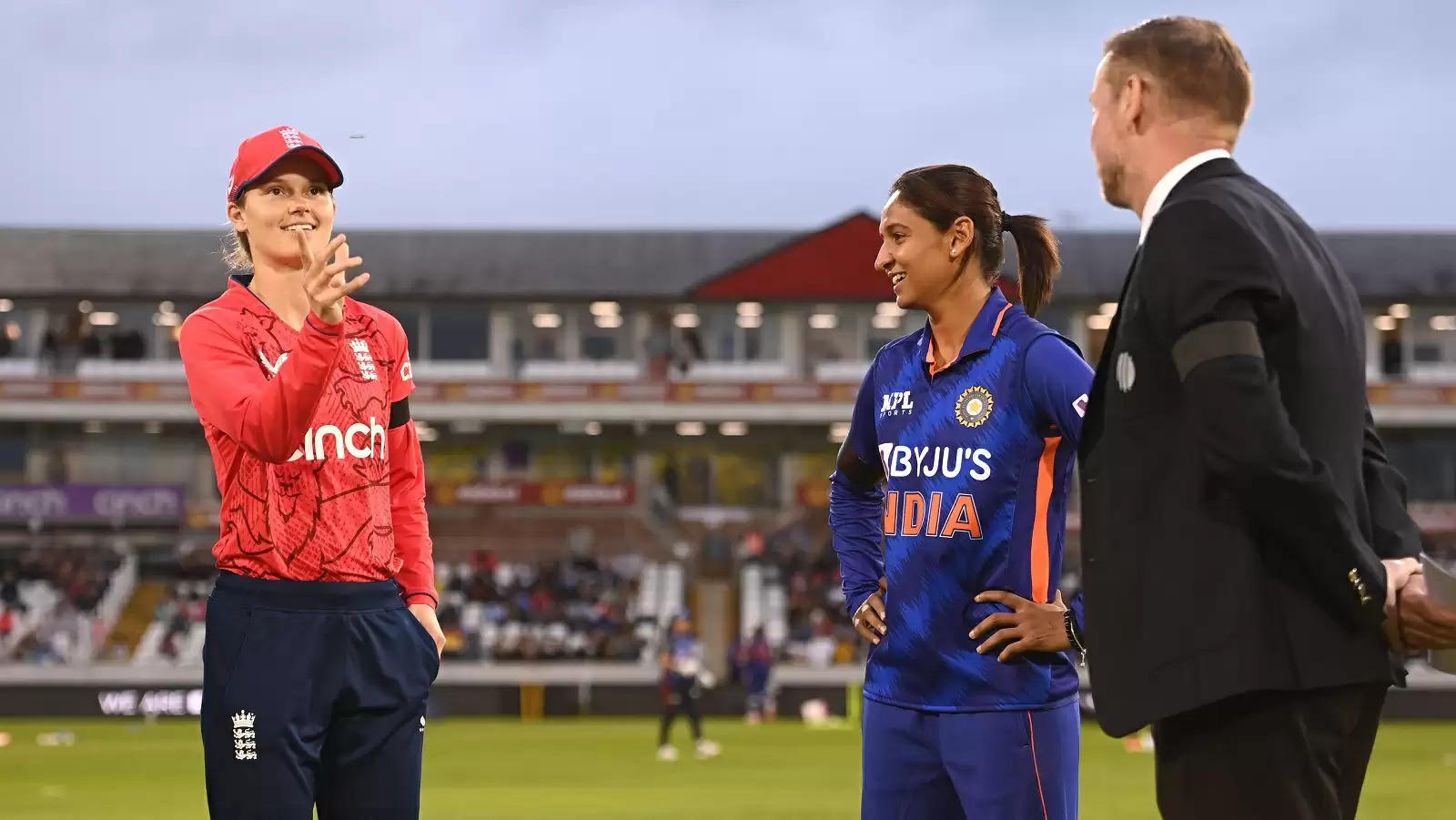 After having secured a 2-1 win in the three-match T20I series, England Women will now take on India in as many ODIs, beginning with the first game at the County Ground, Hove on Sunday, September 18.

The two teams have faced off 73 times in the format till date, and England boast a 40-31 edge, with two games ending in no result. The last ODI between the two sides was played during the ICC Women’s Cricket World Cup 2022 in New Zealand earlier this year, wherein England defeated India by four wickets during their run to the final.

The series will serve as a farewell to legendary India quick Jhulan Goswami, who has decided to draw curtains on a highly accomplished international career. England, meanwhile, will be led by Amy Jones, as was the case in the T20I series, with Heather Knight out with injury and Nat Sciver having taken a break to focus on her mental health.

Here’s everything you need to know about England Women vs India Women ODI series:

In the United Kingdom, the matches will be shown on Sky Sports Cricket.

The three-match ODI series can be live streamed on the Sony Liv website or app.