'Even I, a cricket nut, switch off the TV' - Ravichandran Ashwin unsure of future of ODIs 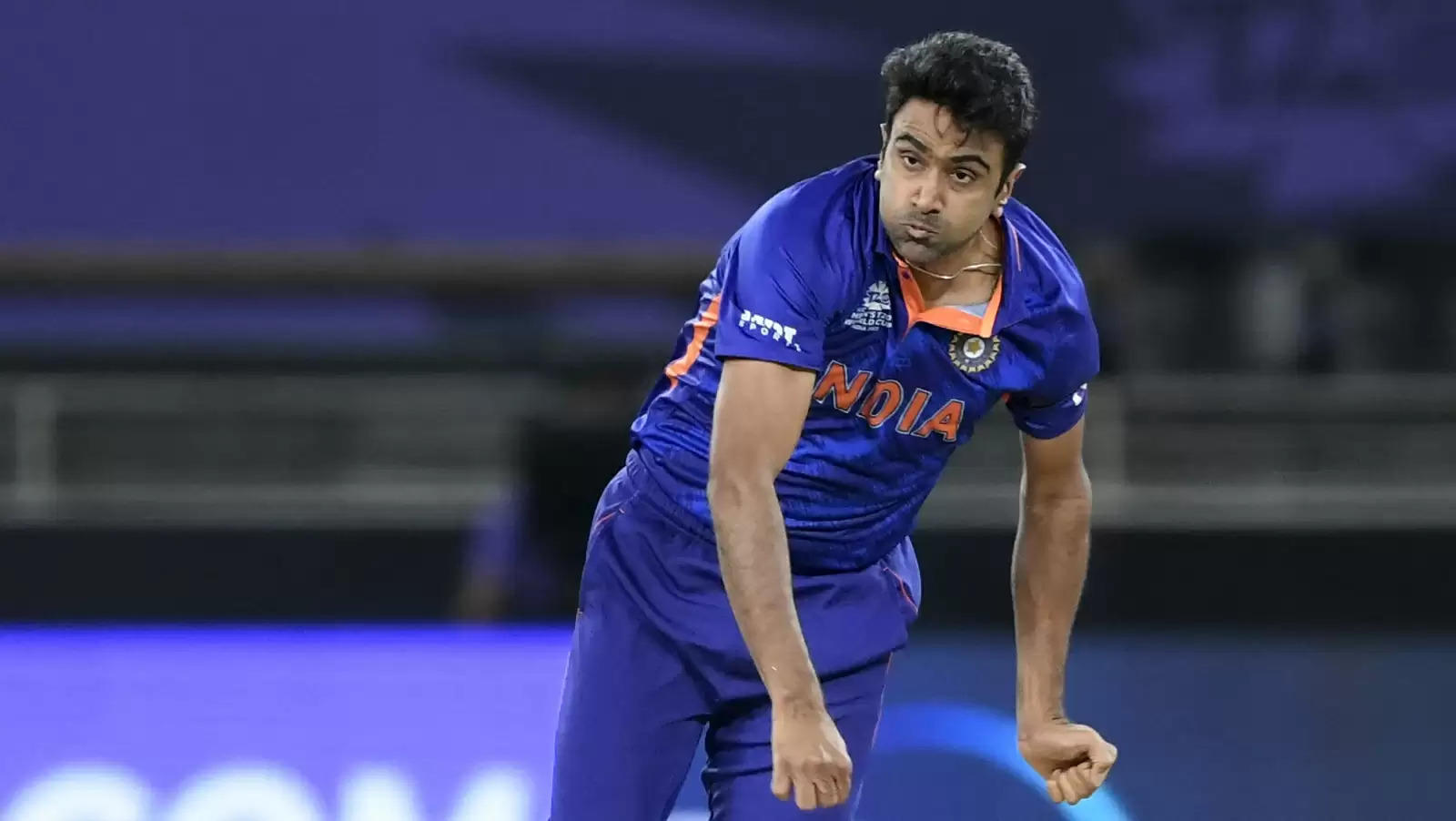 “I think ODI cricket needs to find its relevance.”

Ravichandran Ashwin, India’s 2011 World Cup winner and the country’s second-highest wicket-taker in Test cricket currently, expressed his doubts over the future of ODI cricket, citing its quicker-paced nature than what it used to be in the past.

The format has increasingly seen numerous records being broken in recent years, especially on the batting front. Just last month, England had amassed an 498/4 against Netherlands in Amstelveen, which now stands as the highest-ever team total in ODIs.

Ashwin, a regular in the Indian Test setup currently, talked about what made ODI cricket special until a few years ago.

"The greatest beauty of one-day cricket is - sorry, was - the ebbs and flows of the game,” Ashwin told the Vaughany and Tuffers Cricket Club podcast.

“People used to bide their time and take the game deep.”

Ashwin played the format earlier this year in South Africa, and those two appearances had come after a five-year-long gap. In the Bangalore Test against Sri Lanka in March this year, he surpassed Kapil Dev's tally of 434 Test wickets to become India's secong-highest wicket-taker in Tests, with only Anil Kumble now ahead with 619 scalps. The 31-year-old, who, till date has bagged 442 Test wickets at 24.13, 151 at 33.5 in ODIs and 61 at 21.28, called the 50-over version as an “extended form of T20 cricket”.

He also added that the format “needs to find its relevance” in modern times.

“The one-day format used to be a format where bowlers had a say. Even me, as a cricket badger and a cricket nut, I switch off the TV after a point and that’s frankly very scary for the format of the game. When those ebbs and flows go missing, it's not cricket anymore. It's just an extended form of T20,” said Ashwin.