Former India all-rounder lashed out at Rishabh Pant for his consistency in T20Is, and suggested his replacement in the team.
By CX Staff Writer Thu, 24 Nov 2022 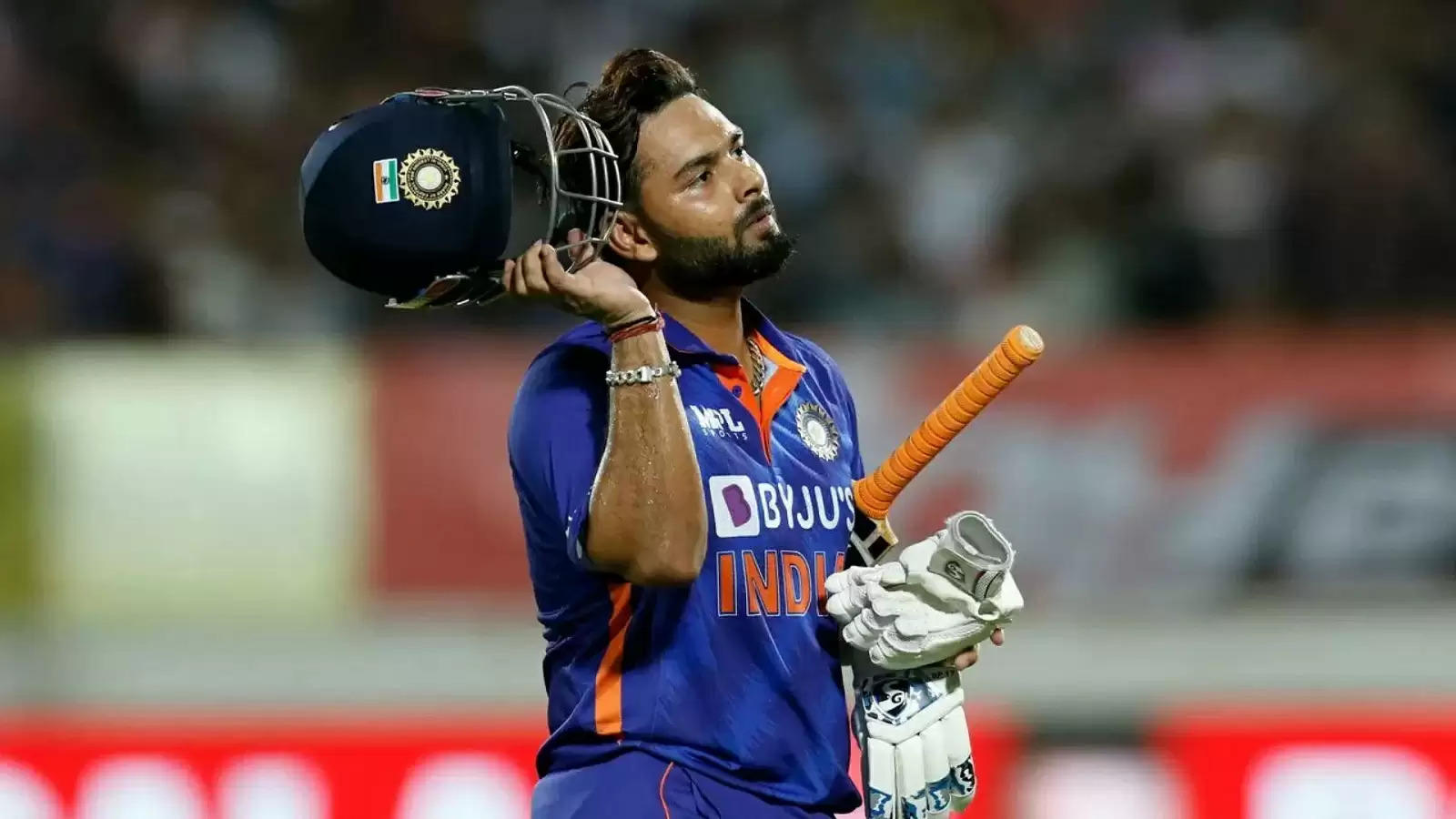 Rishabh Pant, a proven game-changer for India in Test cricket, hasn’t quite hit his best in the limited-overs internationals as yet, especially in T20Is. Pant aggregates 987 runs at 22.43 and a strike-rate of 126.38 from 66 T20Is for India since his debut in 2017, and with several other wicketkeeper batters waiting in the wings, there have been questions over his place in the side.

Pant managed scores of 3 and 6 in the two outings he batted at the T20 World Cup 2022 in Australia, before returning 6(13) and 11(5) in two innings in the recent series in New Zealand.

ALSO READ: From Jagadeesan’s 277 to Rohit’s 264 - the highest individual scores in List A cricket

Meanwhile, there has been a strong case for Sanju Samson’s inclusion, after his fine showing in the limited opportunities he has got for India in white-ball cricket in recent times. Samson led the Rajasthan Royals to a runners-up finish in IPL 2022, and followed that up with a fifty against Ireland in the second T20I earlier this year, and impressive showings in ODI against West Indies (on tour) and South Africa (at home) thereafter.

Reetinder Sodhi, the former India all-rounder, asked for Pant to be dropped from the side and Samson to be called upon, adding that the new players should be given chances.

“He is becoming a liability for Team India. If it’s like this, then bring in Sanju Samson,” Sodhi said in a conversation with India news. “End of the day, you got to take that chance because you cannot afford to lose and exit in World Cup or ICC tournaments. When you give too many chances, problems arise. The time has come to provide opportunities to new guys.”

“Only time will tell how many opportunities and how long he gets. Time is passing and he really has to tighten his shoes. Everything has a limit. You cannot depend on one player for so long. If he is not performing, you got to show him the exit door.”

Samson didn’t get a game during India’s 1-0 T20I series win over the Blackcaps, and is also a part of the ODI squad, with the three-match series beginning on Friday, November 25 in Auckland.