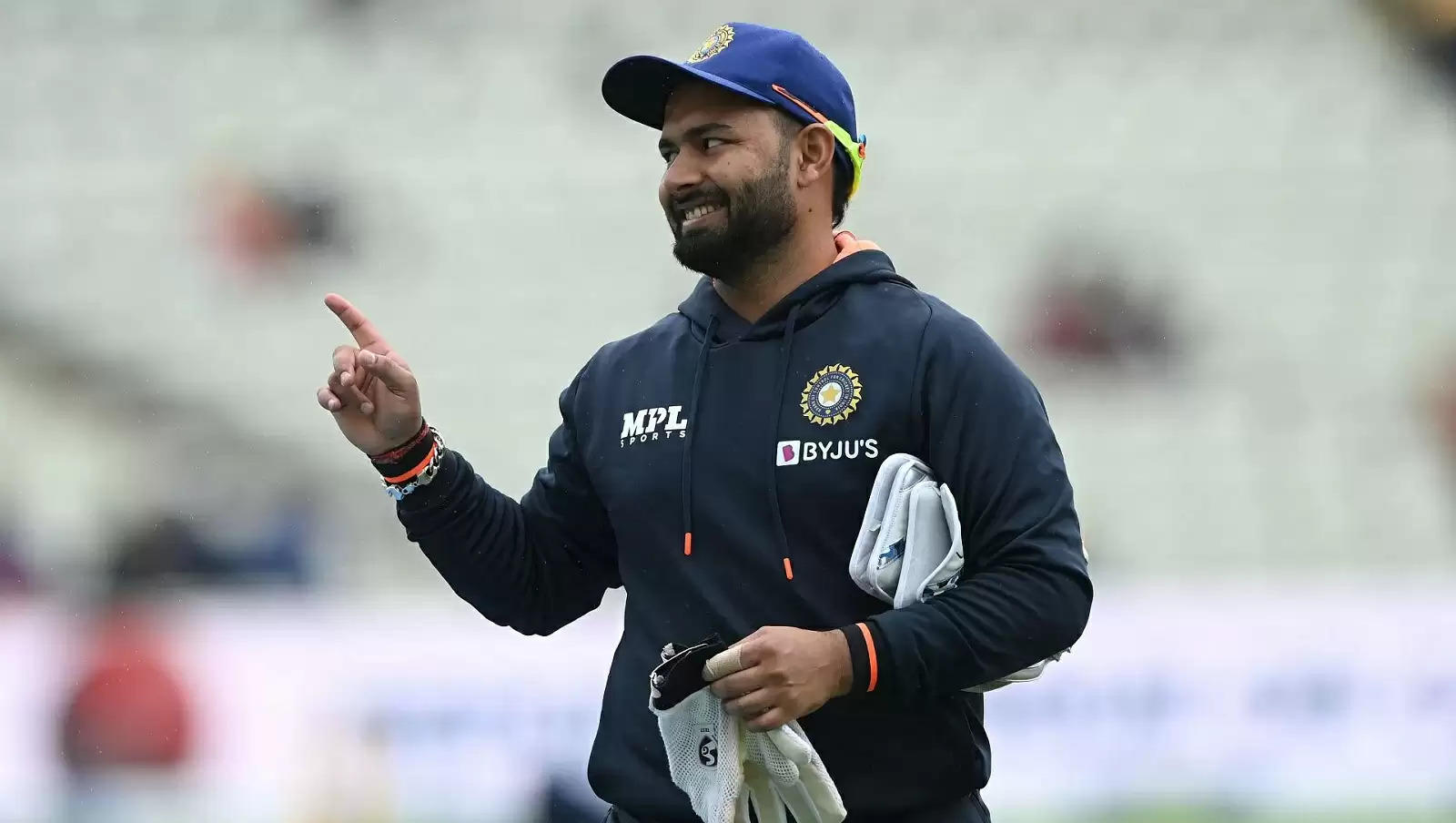 Former India opener Gautam Gambhir feels that Rishabh Pant should lay his focus solely on Test cricket, after he wasn’t picked for India’s three-match T20I and ODI series against Sri Lanka at home, beginning January 3. Pant is believed to have been offered a break following a packed international season, and is likely to train at the National Cricket Academy (NCA) in Bangalore to prepare for the four-match Test series against Australia, beginning February 9.

Pant, who is ranked sixth in the latest ICC Men’s Test Rankings for batters - the highest among Indians - hasn’t had great numbers in ODIs and T20Is, especially in the shortest version ever since his debut in 2017. The left-hander has aggregated 577 runs from 31 innings at 24.04 and strike rate of 129.95, and had scored 3 and 6 in the two outings he batted in at the T20 World Cup 2022 in Australia. On the contrary, his Test numbers read: 2271 runs at 43.67 with five hundreds and 11 fifties.

Gambhir asked for more clarity from the selectors regarding their most recent call, while adding that Pant might have been dropped from the Sri Lanka series.

"First of all, the selectors need to be very clear if he's been rested or dropped," Gambhir said. "According to me, he [must have been] dropped from white-ball cricket. There has never been enough clarity. This word called 'rest' is great to have; it wasn't there when we were playing. Either we were dropped or selected.”

ALSO READ: 'Lot of countries have done that' - Gambhir happy if India have moved on from senior players

Gambhir further added that Ishan Kishan, who recently became the fourth Indian to register an ODI double-hundred, could be the regular wicketkeeper in the white-ball setup, emphasising further that Pant can focus on the format he has had the most impact in.

"I don't see that happening in the near future, if Ishan continues to play the way he's playing. Because we keep talking about that template, but people like Prithvi Shaw, Ishan Kishan, Suryakumar Yadav - that template comes to them naturally.

"Everyone wants to see Indian cricket more courageous and fearless. These guys can play in a natural way. Rishabh has got that opportunity, so he can't blame or complain. He's got the opportunity to open, bat at 3-4-5-6, the management has given him every opportunity to succeed in white-ball cricket, but he hasn't been able to. I think he can concentrate on red-ball cricket, which is not bad for Rishabh because at least his entire focus is on his keeping and how he can bat at No. 5 or 6 in Test cricket."