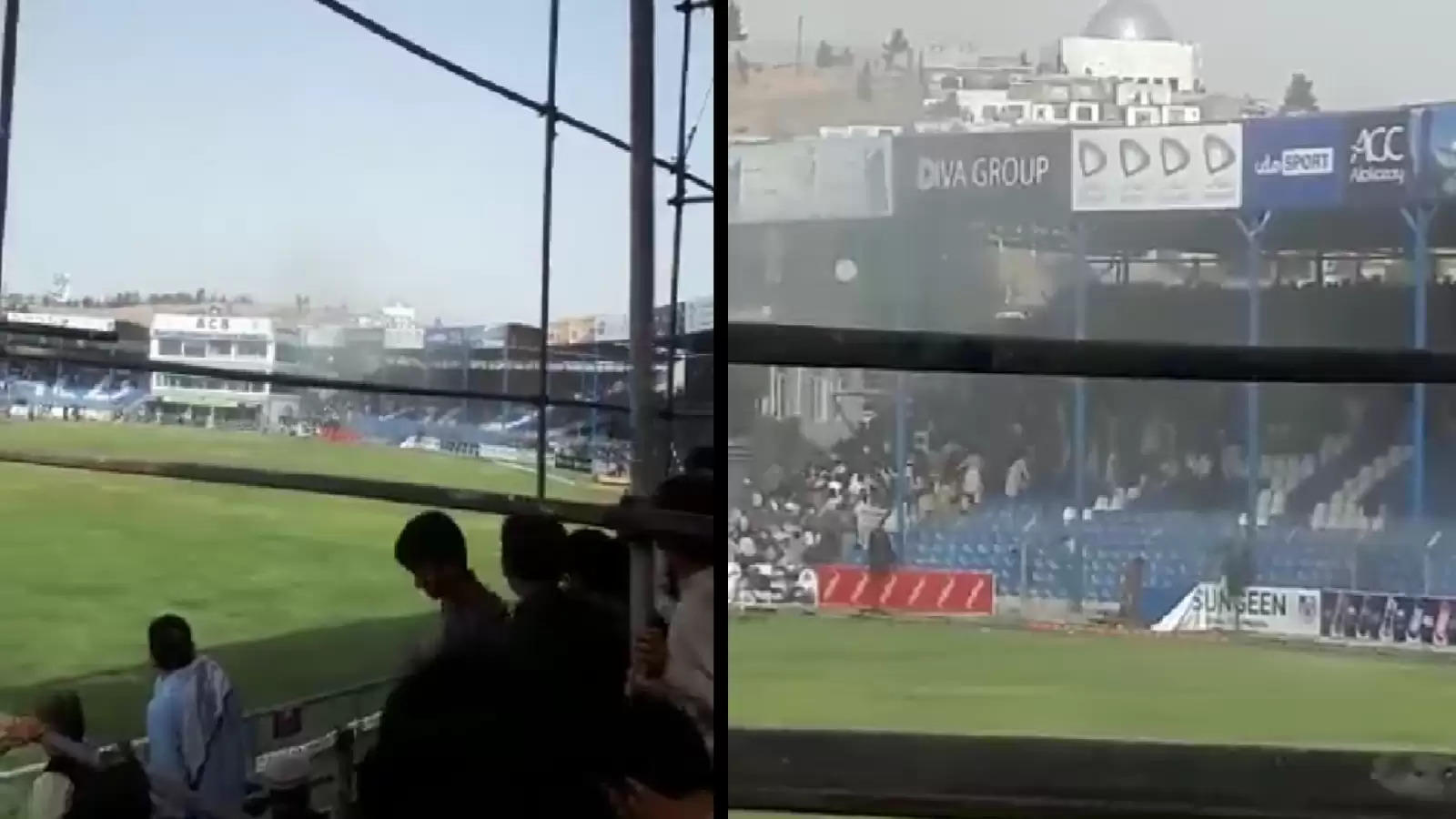 Officials from the United Nations were also present at the venue when the attack happened.

In a shocking incident in Afghanistan capital Kabul, a suicide bomb explosion occured at the city’s international stadium during the 22nd match of the ongoing Shpageeza Cricket League played between Pamir Zalmi and the Band-e-Amir Dragons on Friday.

The players from both sides were rushed inside a bunker as the blast happened, and the spectators too hurried for safety amidst chaos and tension at the stadium. Officials from the United Nations were also present at the stadium when the attack happened.

The Kabul Police headquarters have confirmed the incident as per several reports. The blast is said to have involved an IED placed in the stands, leaving at least nine wounded. However, there hasn’t been any official update as to the number of casualties as yet. The match proceeded into the second innings after the blast.

"The blast took place near to commentary box and the player's restroom. Players are fine," a journalist confirmed in a tweet.

The Shpageeza Cricket League is a T20 cricket tournament organized by the Afghanistan Cricket Board (ACB) on an annual basis in the country, featuring eight franchises, including players from the national team, overseas, and ones from domestic cricket representing the respective regions.

Afghanistan has been hit by a series of bomb attacks in recent times, reportedly launched by the Islamic State (IS) group opposing the Taliban regime following their takeover earlier.