If IPL-13 happens, it will be a truncated one: BCCI president Ganguly

Suspended till April 15 owing to the COVID-19 pandemic, the 13th edition of IPL can only be a truncated one provided the situation improves, BCCI president Sourav Ganguly said on Saturday. The Indian Cricket Board on Friday postponed the start of this year’s IPL from March 29 to April 15 in wake of the pandemic, […]
By PTI Sat, 14 Mar 2020 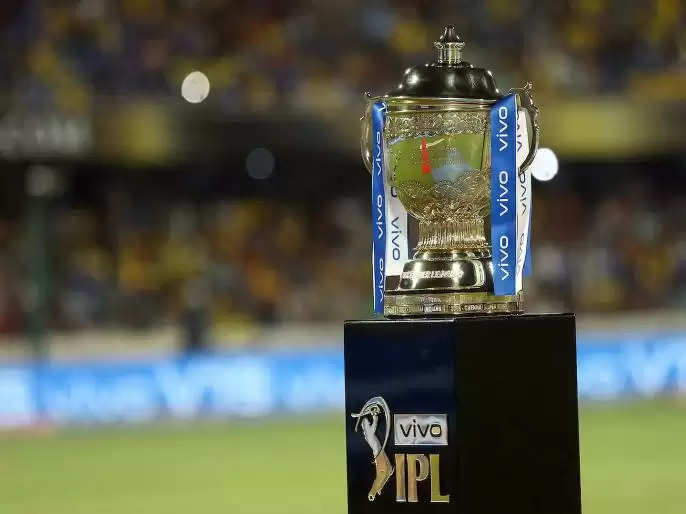 Suspended till April 15 owing to the COVID-19 pandemic, the 13th edition of IPL can only be a truncated one provided the situation improves, BCCI president Sourav Ganguly said on Saturday.

The Indian Cricket Board on Friday postponed the start of this year’s IPL from March 29 to April 15 in wake of the pandemic, which has caused massive upheaval across the globe.

Also Read: Sourav Ganguly : From a fearless leader to a political puppet

Asked if the cash-rich event could be a curtailed one, Ganguly said, “It will happen, because if it is April 15, then, in any case 15 days are gone, it has to be truncated. How truncated, how many games, I can’t say at the moment.”

Ganguly, a decorated former India captain, was speaking to reporters after the end of the IPL Governing Council meeting here.

The Board’s top boss reiterated that safety is their top priority, a day after the IPL was postponed and the three-match ODI series between India and South Africa called off.

“We will monitor further. Safety is most important and with the current situation with what is going around the world and in India, with government directives, we have even postponed the remaining domestic matches.”

The decisions to postpone the cash-rich league and the ODI rubber were taken hours after the Delhi government suspended all sporting activity in the national capital due to the ever-growing health crisis.

Delhi is home to the Delhi Capitals IPL franchise.

In the meeting between the franchise owners and the BCCI brass, six to seven options were discussed, including a curtailed IPL.

“We met with the owners, to tell them how it can happen and where do we stand at the moment. At the moment, it is just postponed. We will assess the situation,” Ganguly said.

“It will be reassessed every week. I can’t say at the moment (about any deadline). I has to be worked around. As much as we want to host the IPL, we also need to be careful about the security.”

So far, India has recorded more than 80 positive cases and two deaths due to the pandemic which has claimed more than 5,000 lives globally while infecting close to 1,50,000.

The COVID-19 has led to either cancellation or postponement of top sports events across the world, and the IPL was no different.

Asked if there is any backup plans, Ganguly said, “I can’t say anything at the moment, allow us a week, let’s see how it goes around the world.”

There is a possibility that the tournament could feature more double-headers than previously planned and at least five optional venues are being kept ready after state governments of Maharashtra, Karnataka and Delhi refused permission for the games.