Virat Kohli is likely to be rested to manage his workload, given India's packed schedule later in the year.
By CX Writer Thu, 12 May 2022 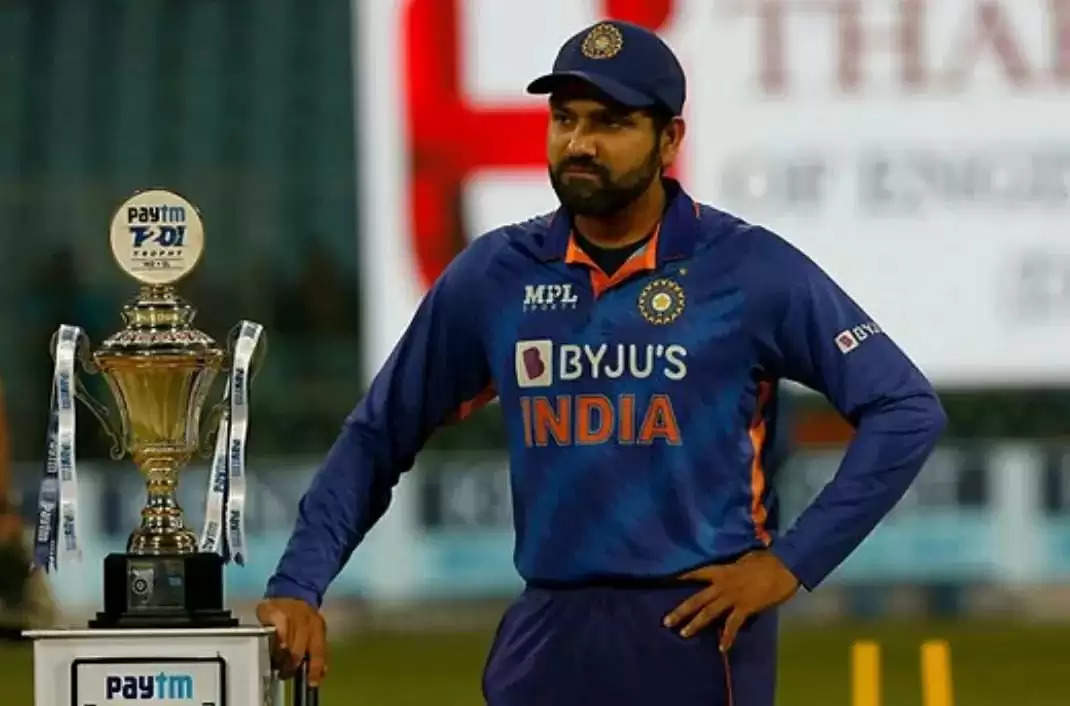 With Rohit and Dravid suggesting that they have zeroed in on the players for the T20 World Cup, there are unlikely to be many surprise picks for the five-match series.

The 15th edition of the Indian Premier League (IPL) is nearing its business end with the final set to be played on May 29. There is no respite for the Men in Blue thereafter, as they will soon assemble for the five-match T20I series against South Africa at home, beginning June 9.

The selectors are expected to announce the squad by the time the IPL final is played and the hosts might miss a few players for varied reasons. While skipper Rohit Sharma is a certainty, there is every chance of the former captain Virat Kohli being given a much needed break. The 33-year-old is going through a tough phase currently, having registered three first-ball ducks in the ongoing IPL 2022.

So far, he has agggregated mere 216 runs from 12 matches at 19.33, and his fairly low strike-rate of 111.34 has also come under scrutiny. Kohli might not be the only player to miss this series.

Can you believe that? It's the third golden 🦆 in the season for #ViratKohli 🤐#RCB #SRHvRCB pic.twitter.com/RXKv66ocTW

Suryakumar Yadav sustained a forearm muscle injury and has been ruled out of the remainder of the IPL season, and is reportedly set to be out of action completely for four weeks. Even if he does regain his fitness soon, India might not risk him right away, with enough options available and a lot of cricket to be played in the near future.

India's last T20I assignment was the three-match home series against Sri Lanka, which had quite a few notable absentees. The IPL 2022 season might've just reopened doors for some of them. With Hardik Pandya proving his fitness and managing his bowling well for Gujarat Titans, he looks primed for a comeback, which leaves Venkatesh Iyer's spot uncertain.

Rohit and head coach Rahul Dravid suggested before the IPL that they have already zeroed in on the squad for the T20 World Cup. Hence, India might well play with a certain set of players consistently while resting players for a couple of matches in between to manage their workload.

In the bowling department, Jasprit Bumrah might be rested for a few matches with key England tour approaching, which includes the resceduled fifth Edgbaston Test. Deepak Chahar is also unlikely to be available for selection as he continues to recover from lower-back injury. Krunal Pandya could be in line to earn a recall, with Ravindra Jadeja having sustained a rib injury which has ruled him out of IPL 2022.

Massive news from the #CSK camp as Ravindra Jadeja is officially ruled out of IPL 2022.#IPL2022 pic.twitter.com/cM51Gh02wP

Deepak Hooda might keep his place following a brilliant show for Lucknow Super Giants with the bat. All in all, while the IPL performances might be taken into consideration, but a lot of changes cannot be expected in the squad. It remains to be seen whether Umran Malik earns a call-up, after having impressed with his raw pace in the IPL, having clocked the fastest delivery of the season at 157 kmph.