India should have separate teams for Tests and white-ball formats, feels Anil Kumble 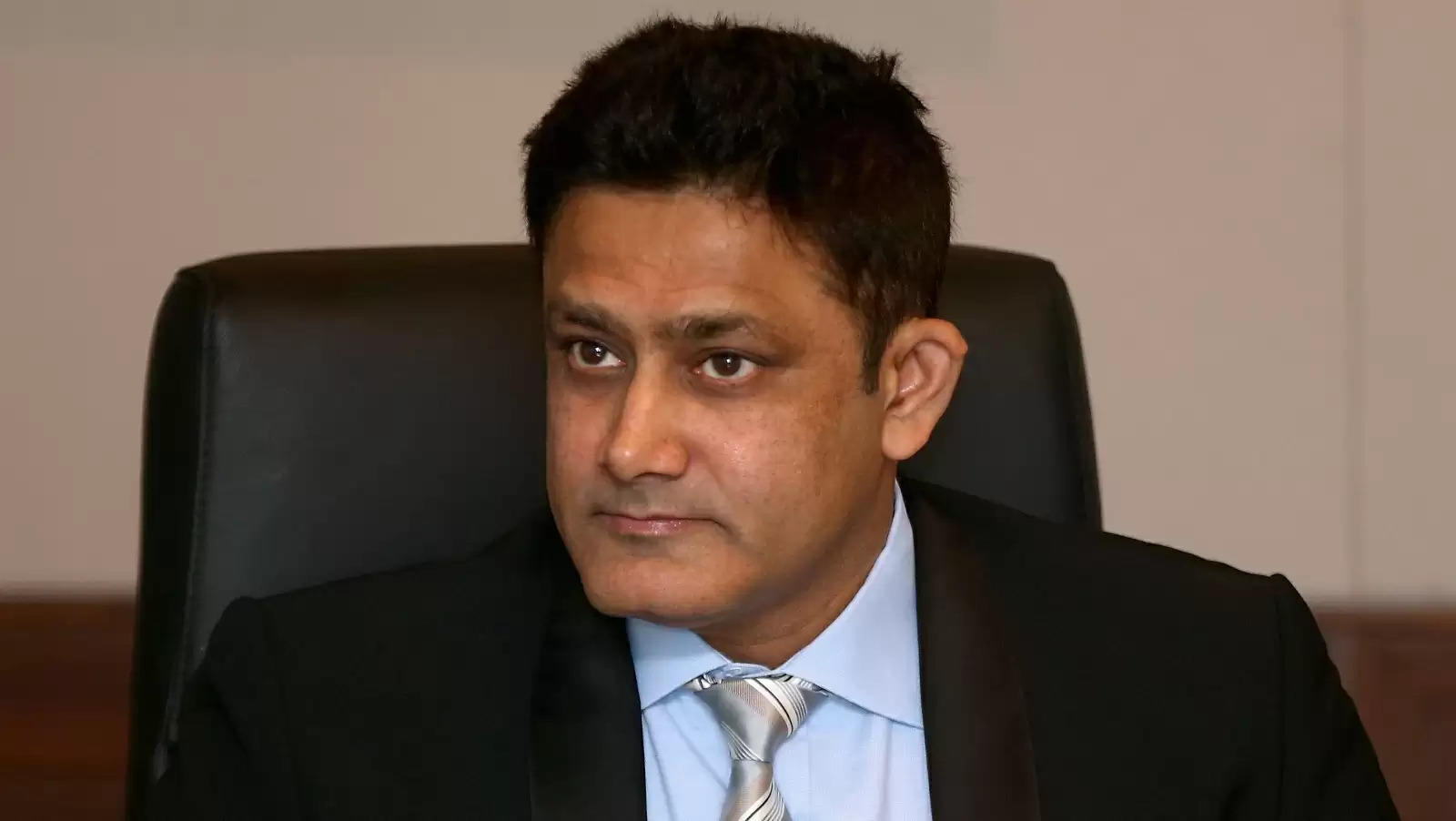 “You need to invest in a lot of all-rounders”

Former India Test captain feels India should have separate teams for Test cricket and the limited-overs version, much like England, who defeated Pakistan in the T20 World Cup 2022 final in Melbourne on Sunday, November 13, to win their second title. England adopted an entirely refreshing white-ball approach under Eoin Morgan ever since their disappointing exit from the 2015 World Cup in Australia, and has evolved as a white-ball team to beat since.

"Definitely, you need separate teams. You need, certainly, T20 specialists,” Kumble said during a conversation with ESPNCricinfo. “I think what this English team has shown and even the last (T20) World Cup champions Australia have shown is that you need to invest in a lot of all-rounders. Look at the batting order."

Kumble further reiterated that India need to focus on depth and the number of all-rounders in their ranks, and changes in the leadership and management group right away might not be the best of ideas.

"Today Liam Livingstone is batting at No. 7. No other team has a No. 7 of the quality of Livingstone,” Kumble said in reference to the final. “(Marcus) Stoinis walks in at No. 6 (for Australia). That’s the kind of team you have to build. That’s something that you need to invest in.

"I’m not really sure whether you need a different captain or a different coach. It all depends on what team you are going to pick and then choose how you want to build the support and the leadership around it."

India’s next international assignment is the white-ball tour of New Zealand, featuring three T20Is and as many ODIs between November 18 and 30. Hardik Pandya has been named the T20I captain for the tour, while Shikhar Dhawan will lead the ODI side in the absence of a number of other senior players. Head coach Rahul Dravid has been offered a break with VVS Laxman replacing him in the role for the series.