Confirmed: India to play England in the semi-final of T20 World Cup 2022; Pakistan to take on New Zealand

India, New Zealand, England and Pakistan have been confirmed as the four semi-finalists of the ongoing ICC Men’s T20 World Cup 2022 in Australia.
By CX Staff Writer Sun, 6 Nov 2022 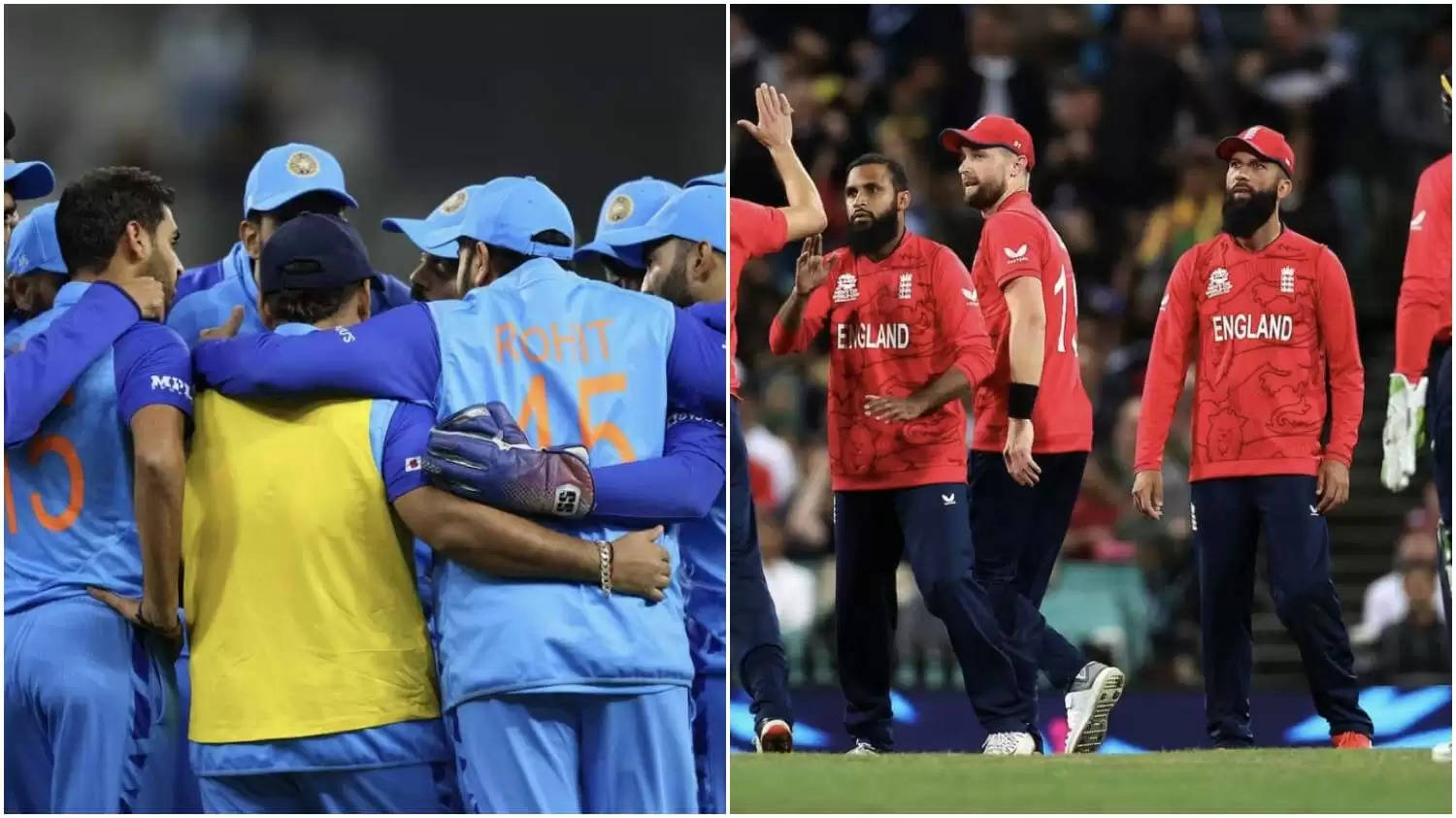 India will take on England in the first semi-final in Sydney on Wednesday, November 9.

After a landmark set of results in over two weeks the Super 12s stage of the ICC Men’s T20 World Cup 2022, capped by an eventful triple-header Sunday, November 6, the four semi-finalists for the marquee event have been confirmed.

Pakistan were the latest entrants in the top-four, following their five-wicket win over Bangladesh at the Adelaide Oval in the penultimate Super 12s clash of the tournament. They were benefited by the Netherlands beating South Africa in another major upset at the same venue earlier in the day, with the Proteas falling 13 short in their run-chase of 159. Colin Ackermann was the star of the show for the Netherlands, scoring 41* off 26 and returning 0/16 from his three overs of off-break, while speedster Brandon Glover bagged 3/9, dismissing Rilee Rossouw, David Miller and Wayne Parnell.

The result ensured India a top-two finish even before the start of their final Super 12s clash against Zimbabwe in Melbourne, which they won by 71 runs, with Suryakumar Yadav (61* off 25) playing the starring role.

India will be up against England in the first semi-final at the Sydney Cricket Ground on Wednesday, November 9, after the 2010 champions confirmed their spot with a four-wicket last-over win against Sri Lanka at the same venue on Saturday. The result meant that hosts and defending champions Australia were knocked out of the competition despite having the same points (7) as England, on virtue of the net run-rate.

That was after New Zealand became the first team to make to the final-four in the competition, following their 35-run win over Ireland in Adelaide on Friday and Australia’s narrow four-run victory margin against Afghanistan later.

Having qualified for the semi-final for the third time in a row, the Blackcaps will be up against the 2009 champions Pakistan at the Adelaide Oval on Thursday, November 10.

India, Pakistan and England have won the T20 World Cup previously - in 2007, 2009 and 2010 respectively - while New Zealand’s best finish came in last year’s edition in the UAE, wherein they went down to Australia in the final.

Watch the catch that won the match: Roelof van der Merwe's catch that turned the tide in South Africa vs Netherlands match