IND vs AUS T20Is 2022 Live Streaming Details: When and Where to Watch India vs Australia T20Is LIVE on TV in India, Schedule, Teams, Venues, Date, Time and All you need to know 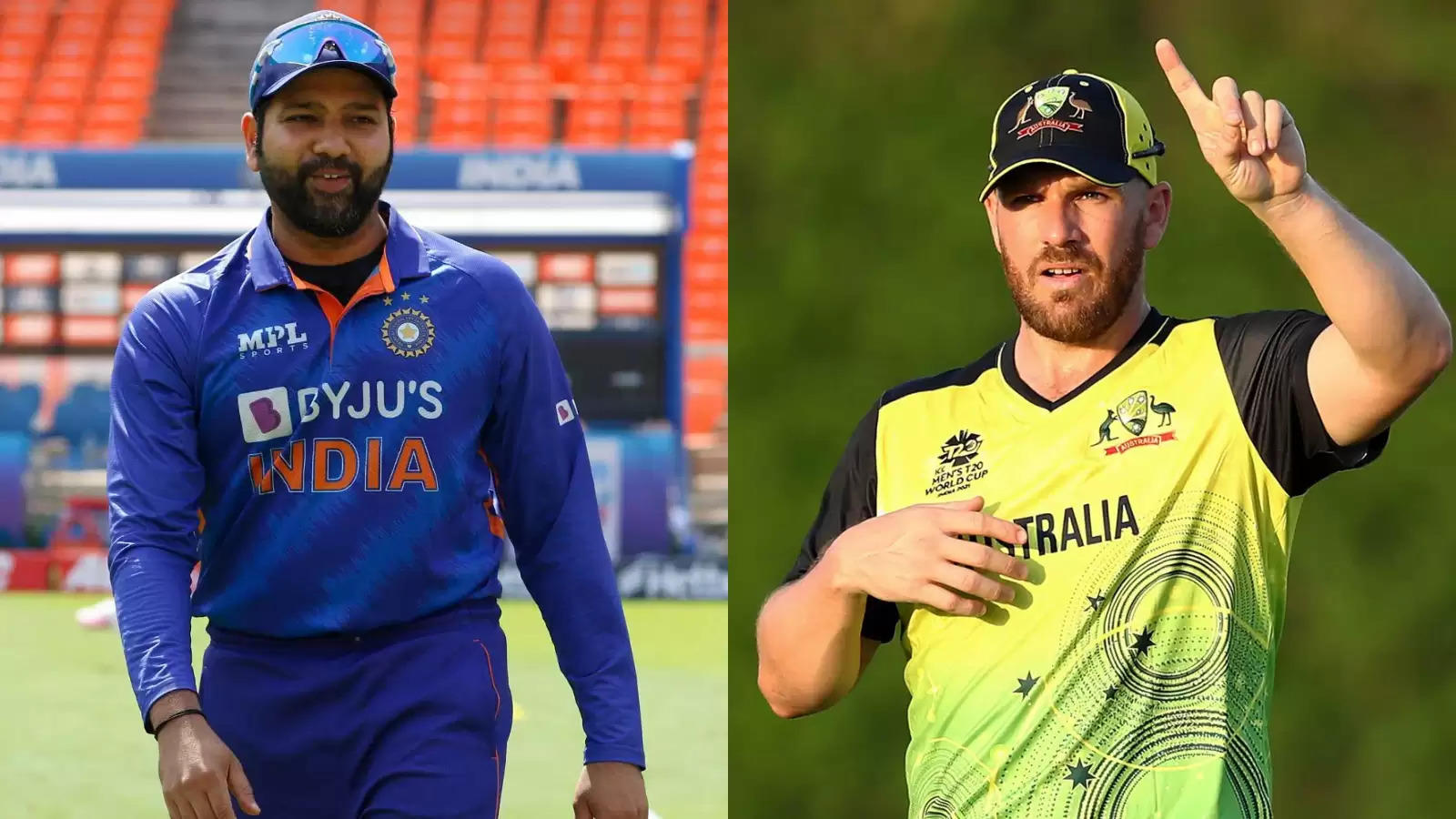 India are the top-ranked T20I side currently, Australia are the T20 World Cup holders.

India and Australia are set to resume their T20 World Cup 2022 preparations with a three-match T20I series being hosted by the former, beginning Tuesday, September 20 in Mohali. India are currently the top-ranked side in the ICC T20I Team rankings, while Australia are the T20 World Cup holders, having won their first title last year in the UAE.

India lead Australia 13-9 in all T20Is played till date, with one game ending without a result. The Men in Blue had a disappointing run in the recent Asia Cup 2022, wherein they were knocked out of the race to the final after back-to-back defeats to Pakistan and Sri Lanka respectively. Australia, meanwhile, swept New Zealand 3-0 in an ODI series at home, with skipper Aaron Finch drawing curtains on his 50-overs international career.

ALSO READ: After T20I comeback, Umesh Yadav thanks KKR stint for bringing him back in the spotlight

The visitors would be without the services of David Warner, Mitchell Starc, Marcus Stoinis and Mitchell Marsh in the upcoming series. India and Australia last played T20Is in a three-match series Down Under in 2020, which India won 2-1.

Here’s everything you need to know about India vs Australia T20Is 2022:

Australia tour of India 2022: Where to watch India vs Australia T20Is LIVE on TV

India vs Australia T20Is will be televised on the Star Sports Network in India.