IPL auction to be held in Kochi on December 23; teams to get additional purse 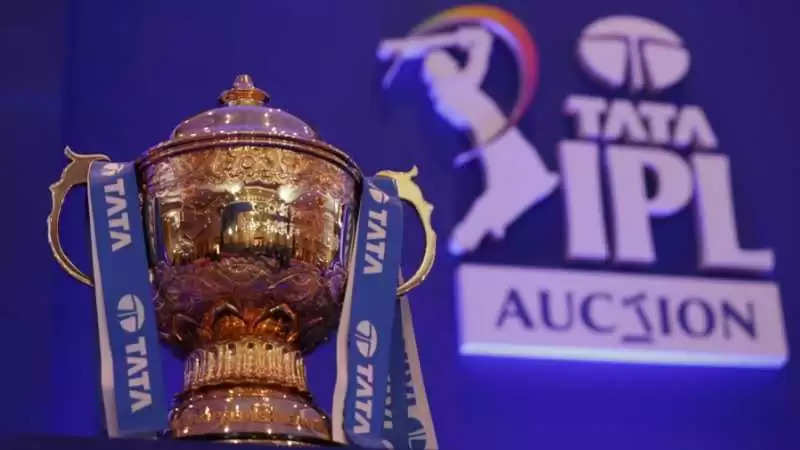 Mini-auction for the 2023 edition of the Indian Premier League (IPL) will be held on December 23 in Kochi.

Each IPL franchise will enjoy an additional sum of INR 5 crores from the purse allowed for the IPL 2022 auction last year.

As it happens for mid-cycle mini-auctions, teams will be carrying the left-over amount from their purse for the previous season's bidding war. But now they will also have an addition of INR 5 crores to the purse for the same.

In that, all ten sides will have a greater opportunity to fine-tune their respective squads after the retention/release process at the auction table.

Left-arm over amount is the money that franchises didn't spend from their allotted purse of INR 90 crores at the IPL 2022 mega auction.

These franchises will get to spend an additional INR 5 crores on top of this left-over amount at the mini-auction for IPL 2023, collectively making it a sum of INR 95 crores to be spend on the squad construction.

Before the mini-auction, the franchises will be expected to announce a list of retained and released players to the BCCI and IPL governing council, with the deadline for the same expected in the later half of November.

The IPL 2023 will only be the second season of the ongoing three-year cycle that begin with last year's mega auction. Thus, teams can be expected to retain most of their core group of players for what happens to be a competition intensifying every year for the playoffs spots.

The IPL 2023 will be held in the league's annual, informal window between late March through to the end of May.