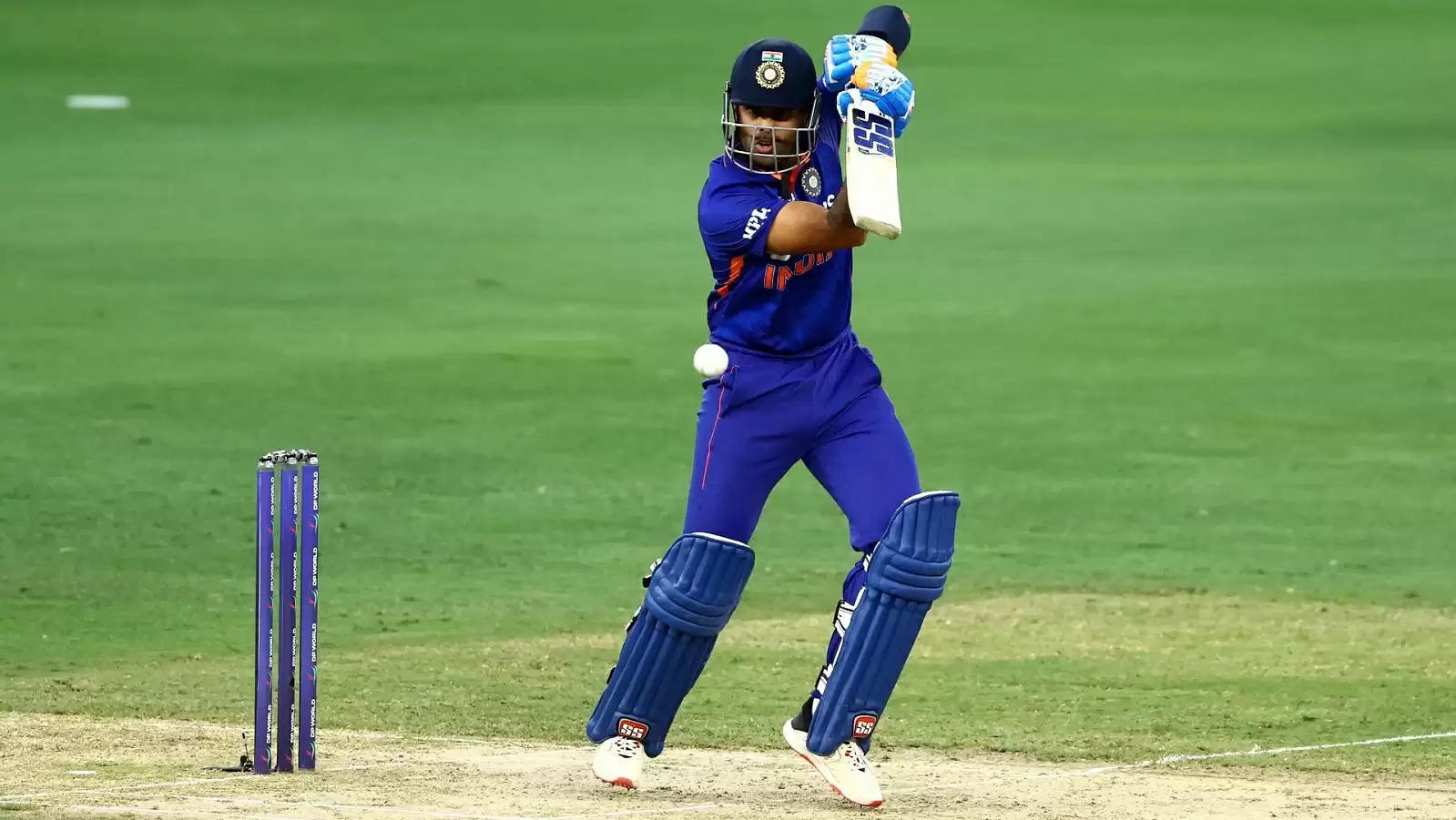 “He’s gone from being a good player to someone who is a 360-degree player.”

Ishant Sharma, the India quick, heaped praises on Suryakumar Yadav, who has evolved as one of India’s top batter in T20I cricket. Having hit a six off Jofra Archer on his first ball in international cricket last year, the right-hander hasn’t looked back since, and has risen to the second position in the ICC Men’s T20I Rankings for batters.

Ishant spoke how Suryakumar is a challenging batter to bowl against, given the range of strokes he possesses against all types of bowlers.

“He’s very difficult to bowl to,” Ishant said of Suryakumar during a conversation with Betway. “I think in the last few months he has changed his game a bit. He’s gone from being a good player to someone who is a 360-degree player.

“As a bowler, he doesn’t give you any kind of option. He plays with the field brilliantly and makes you feel like it’s impossible to stop him from scoring.”

India made a fine start to their T20 World Cup 2022 campaign with a thrilling last-ball win over Pakistan in Melbourne on Sunday, October 25. The 2007 champions are in search for a second elusive title, after having been knocked out of the Super 12s round last year in the UAE.

Ishant, who has represented India in 105 Tests, 80 ODIs and 14 T20Is till date, reflected on India’s campaign last year, while acknowledging the luck factor with the toss in the UAE.

“To be honest, I think we’ve been unlucky most of the time,” he said. “If you look at the last World Cup, the toss made such a big difference to results and India lost all of the first three tosses.

“Yes, the IPL is the biggest league in the world and India has loads of squad depth, but that doesn’t change anything if you lose the toss and have to bowl with a wet ball in dewy conditions.

“It was very difficult for teams bowling second to grip the ball in that tournament, so hopefully India get a bit more luck this time.”

ALSO READ: To hell with Spirit of the Game: Hardik Pandya hits back at England over run-out controversy

The 34-year-old further stated that conditions in Australia are better suited to bowlers as compared to those in India, given the boundary dimensions.

“As I said, the grounds are so big in Australia that it can be easier to pick up wickets. You can at least have some sort of margin for error as a bowler,” said Ishant.

“In India, you have no margin because the boundaries are 60 or 70 metres. You have to be so spot on in your execution. With my bowler’s hat on, this gives us a better chance.”

India will face Netherlands in their next Super 12s encounter in Sydney on Thursday, October 27.