The explosive opening batter has been left out of England's squad for the marquee ICC event in Australia.
By Kashish Chadha Fri, 2 Sep 2022 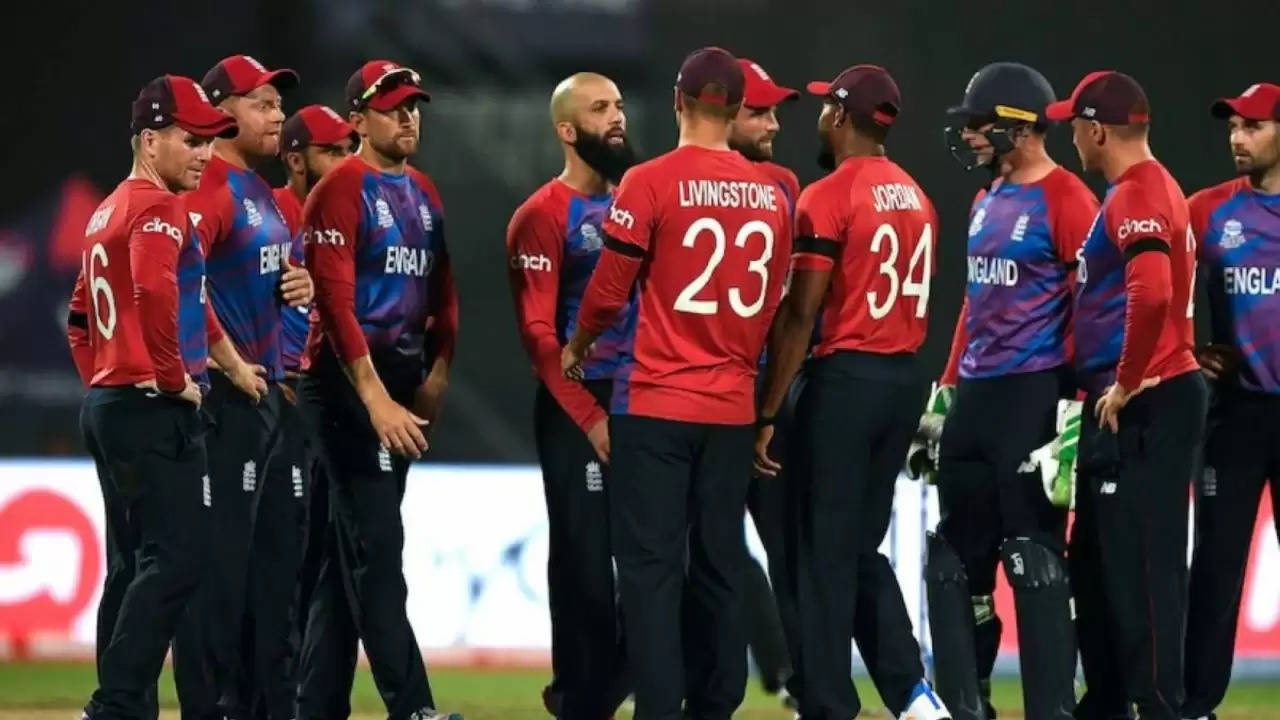 The selectors have looked past a struggling Jason Roy, taking an in-form top-order to the tournament Down Under.

England have left out experienced opening batter Jason Roy from their squad announced on Friday (September 2) for the T20 World Cup in Australia.

The struggling right-hander is not part of England's 15-man touring party named for the marquee trip Down Under after a sustained blip.

Known for his elegant strokeplay, Roy had been woefully out of touch with bat in hand this summer. He collected only 76 runs at a strike-rate of 77.25 in the set of six T20Is against India and South Africa.

Jason Roy's spot had under scanner since the beginning of the year, where he averages 18.72 while striking at 104.04 across 11 T20Is for England.

Replacing him at the top in England's World Cup touring party is the in-form Jonny Bairstow, whose claim to the first-choice pick has never been stronger.

Bairstow was in stellar form during the recent T20I series versus South Africa, hammering 147 runs at 49.00 per innings and going at 141.34.

Making a rerturn to the T20I side in time for the World Cup is the prominent duo of allrounder Ben Stokes and frontline seamer Mark Wood.

Wood, who had been sidelined from all action with an elbow injury since March following the end of the Test series in the Caribbean, skipped the entire home international summer.

Going through an extended rehab, the seamer missed all of England's T20Is for the season against India and South Africa. But has been backed to hit the delivery stride with success for the T20 World Cup in Australia.

Integral to England's plans with the new and the old ball, Wood's comeback bolsters England's fast-bowling unit, where they continue to manage around the absence of Jofra Archer, who has now gone 17 months without taking the field for the three lions.

Another of England's comeback man for the T20 World Cup is their Test match skipper Stokes, who last played a T20I in March last year and was rested for the series against India and South Africa due to his commitments in the longer versions of the game.

The Jos Buttler led England side has depth and variety in their fast-bowling group and the allrounders' group. The 2010 champions have the experienced Moeen Ali and the promising Sam Curran to shoulder Stokes' burden and lengthen the resources in either skill, while Wood as Chris Woakes, Reece Topley, David Willey and Chris Jordan partnering him with the ball. 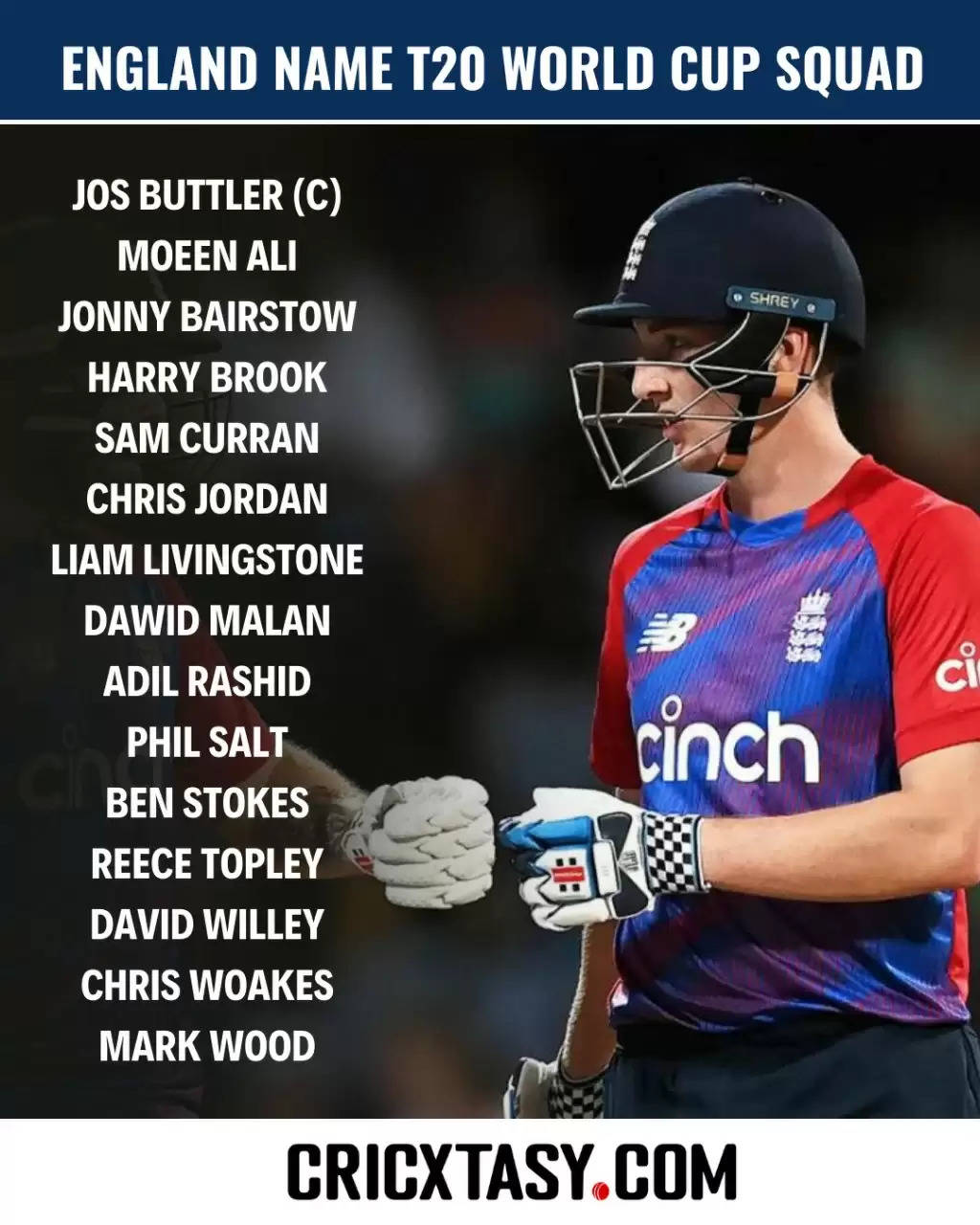 England are part of Group 1 of the Super 12 stage of the T20 World Cup, starting October 16, alongside hosts Australia, New Zealand and Afghanistan and two yet-to-be-determined qualifiers.

They will kick-off their campaign on October 22 in Perth versus Afghanistan.