The young Indian batter has signed up with Stars for the next edition of the WBBL.
By Kashish Chadha Tue, 6 Sep 2022 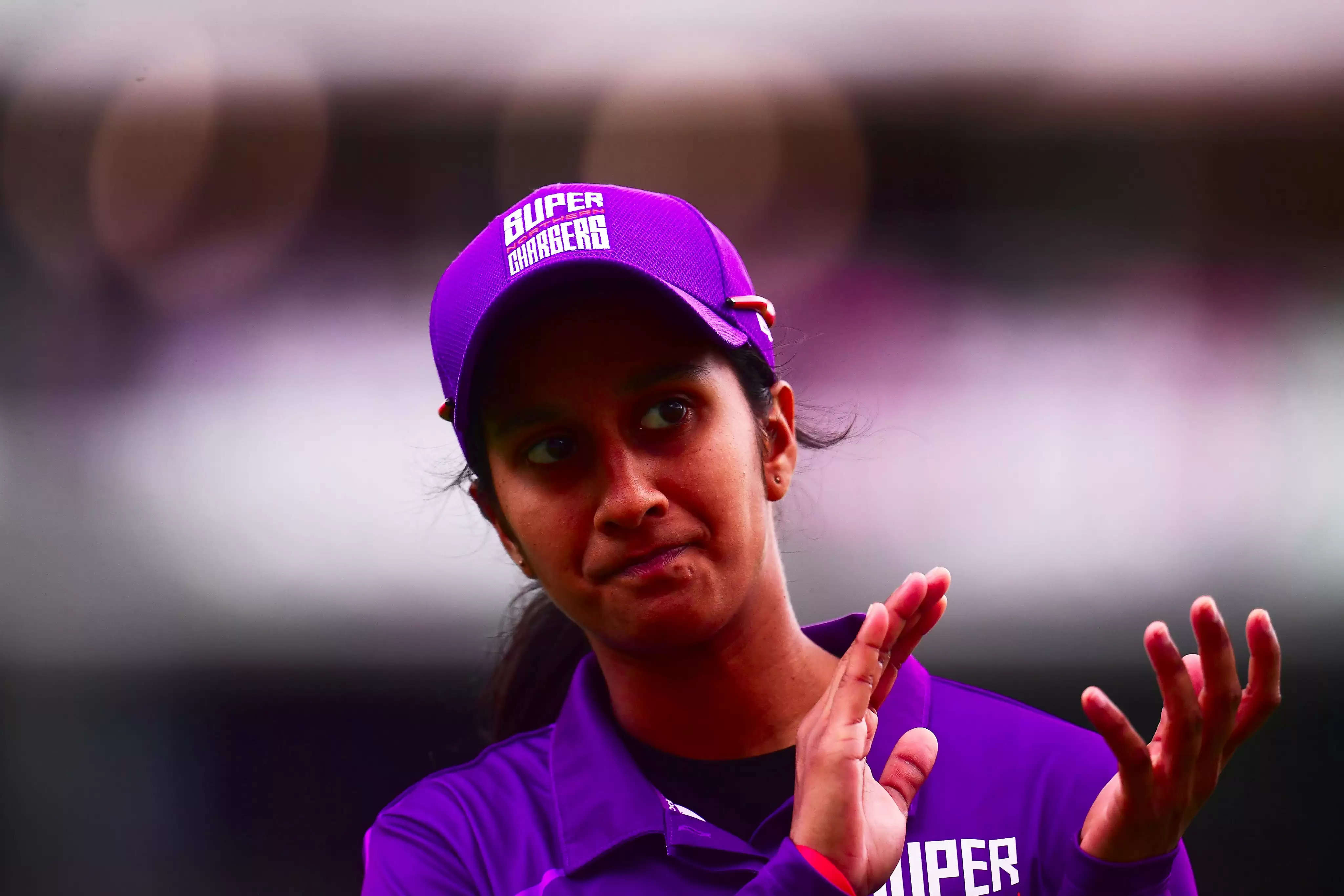 Jemimah Rodrigues returns to Australia this winter for the WBBL 2022-23 in the build-up to next year's T20 World Cup.

Melbourne Stars on Tuesday (September 6) confirmed rising young Indian batter Jemimah Rodrigues as their first-ever Indian signing ahead of the next season of the Women's Big Bash League (WBBL).

Rodrigues will return to the Australia for the WBBL 2022-23 in the build-up to next year's women's T20 World Cup in South Africa.

Signing up for Stars, the 22-year-old is making a cross-town switch after representing Melbourne Renegades at WBBL 7.

Jemimah Rodrigues played 13 games for the Renegades last Australian summer, scoring her 333 runs at a strike-rate of 116.

Recognising WBBL experience as a critical part of her growth and development as an India cricket, Jemimah Rodrigues said she can't wait to return to the league and play for the Stars.

"I am super excited to be a part of the Stars family. I've been told that I'm the first ever Indian to sign for the Stars and it is my honour to do so," Rodrigues said in a Stars media release.

"Melbourne has always been my favourite city in Australia and I can't wait to get back there!"

Stars' general manager Blair Crouch went to the extent of calling the Jemimah Rodrigues signing as a "landmark" one for the club.

"We have a huge following in India and to add a player of Jemimah's quality to our squad is huge coup for the club," he said.

"I'm sure Jemimah will quickly become a fan favourite and we look forward to seeing her as part of the Stars Family in WBBL|08."

Also Read - Gavaskar: Virat Kohli should name players he was expecting a call from

Hailed as one of the most prodigious young batting talents to have emerged out of India, Rodrigues is coming back to the WBBL with greater wealth of experience and run-scoring pedigree under her belt.

Since making her debut at the age of just 17 back in 2018, the right-hander has played 21 ODIs and 58 T20Is for India, featuring in two ICC T20 World Cup campaigns for the side.

Before joining the Stars later this year, the 22-year-old will be playing for India at the women's Asia Cup tournament. Rodrigues' next assignment for India is the tour of England, starting September 10.