The Indian opener struck a pair of delightful sixes in Adelaide against Bangladesh at the T20 World Cup 2022.
By Kashish Chadha Wed, 2 Nov 2022 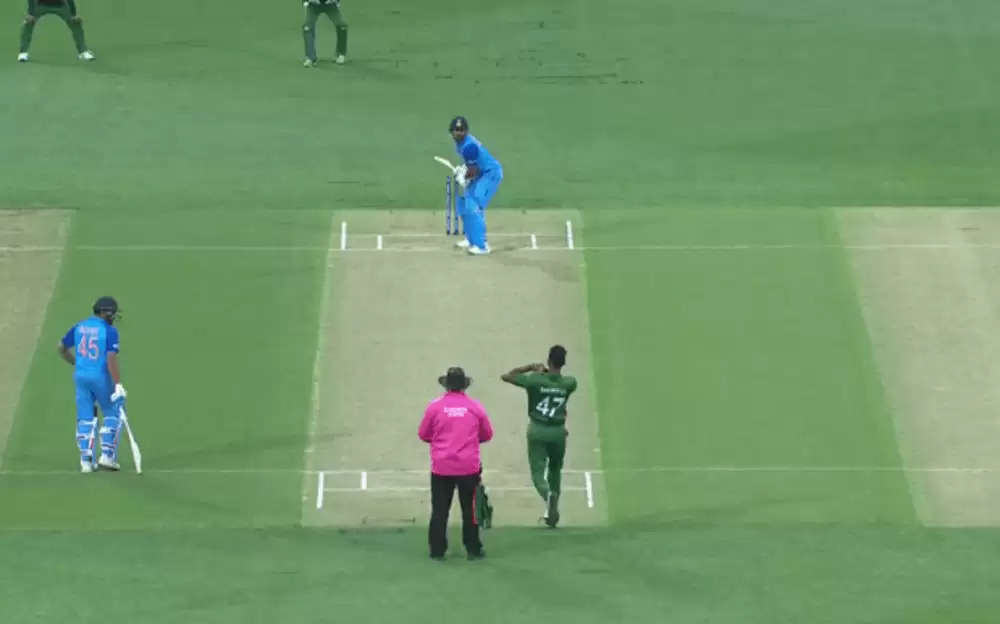 KL Rahul struck form in the match against Bangladesh for the T20 World Cup, scoring a freeflowing fifty at the Adelaide Oval.

KL Rahul may have gotten off to another scratchy start in the T20 World Cup 2022 on Wednesday (November 2) against Bangladesh but the Indian opener showed signs of breaking free with a couple of outstanding sixes inside the powerplay.

Rahul unveiled his trademark flick to square leg and the backfoot punch over point for two of the most amazing sixes that one will witness on a cricket field. The elegant right-hander hammered those maximums out of the blue even as the narrative around his form remains all too negative.

For the first one, he stood straight in his stance and let left-arm quick Shoriful Islam go through with his attempted short ball, using the pace of the bowler to enable his timing well over the on-side boundary for a six. It was a picturesque stroke, which, again, came without expectation since Rahul had undergone another iffy start and was 2* off 9 balls at the time.

The second one was the tougher of the two shots aimed over the cover region from the back of length against right-arm seamer Hasan Mahmud. The power that KL Rahul generated behind the shot was just incredible and made for wonderful viewing once more.

The first shot was perhaps the more delicate of the two as KL Rahul simply caressed the ball towards the on-side, flicking the straight ball from Islam towards the square leg region.

It was a stroke that Rahul has played a lot in the last couple of years, where bizarrely he has otherwise been short of runs.

The next one was about command and elegance combined as he dispatched the attempted back-of-length short ball from Mahmud off his presence, coming up with a shot that defines his undoubted batting ability even though that continues to not come to fruition into some regular, substantial runs.

These two strokes, India would hope, propel KL Rahul into coming back to his very best as they head to the business end of the competition, vying to put their hands on the T20 World Cup trophy again.