Shane Watson has backed KL Rahul to be India’s main batter in their T20 setup, and asked for the opener to be the “best version” of himself by “taking the game on”.
By CX Staff Writer Tue, 6 Sep 2022 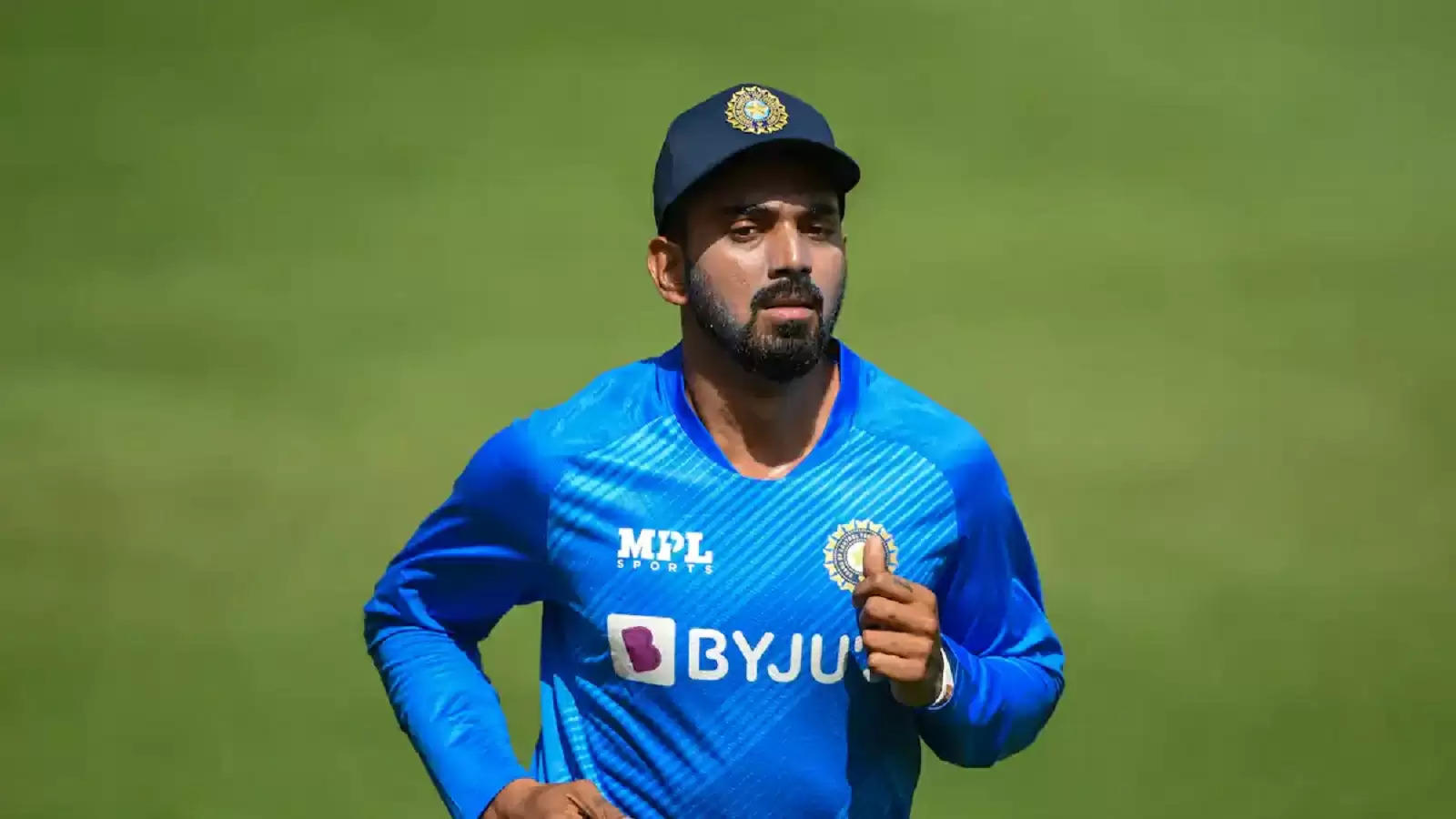 “He’s got an array of shots against the best bowlers in the world that no one can stop.”

KL Rahul hasn’t quite showcased his fluent best ever since returning from a long injury-break recently. The 30-year-old had undergone a surgery for sports hernia in Germany after the conclusion of the IPL 2022, wherein he aggregated 616 runs at 51.33 while leading the Lucknow Super Giants to the playoffs.

He missed India’s home series against South Africa and later the tours of Ireland and England, and covid-19 positive test kept him away from the subsequent West Indies too. Rahul led India during their three-match ODI series in Zimbabwe, but returned scores of 1 and 30 in a 3-0 whitewash, before falling for a first-ball duck against Pakistan in his first outing at the ongoing Asia Cup 2022.

That was followed by a scratchy 36 off 39 against Hong Kong, and a promising 28 off 20 against Pakistan.

Rahul has been criticised in the past for his approach, and more aggression has been demanded of him in a line-up that features skipper Rohit Sharma and Virat Kohli at the top. Shane Watson, the former Australia all-rounder, feels that Rahul’s sound technique and the rich array of strokes make him one of the best batters in world cricket currently.

“He’s got an array of shots against the best bowlers in the world that no one can stop. When he becomes more of an accumulator, like he was at Punjab Kings and also for Lucknow Super Giants (in the IPL), he’s slightly lower risk but still can play the big shots. I believe he’s better than that.

“He can score at a 150-160 strike-rate against the best bowlers in the world and that’d take a bit of pressure off Rohit Sharma and Virat Kohli as well.

“So for me, when KL Rahul is at his best, he’s really taking the game on. He’s not accumulating runs, he’s just taking them on, from ball one. That’s the skill he’s got. He’s performed very well in international cricket for India in recent times. He’s that good. The skill that he’s got, he certainly can be the main man.”

Shane Watson: "His ability to just be able to take on the best bowlers of the world with so much ease. It’s not that easy"

Watson further added that Rahul could hit his peak soon if he trusts his game.

“And he’s only 30 as well. He’s still got three, four, five years at his absolute prime at the international level,” he said.

“Batters normally take until they are 27, 28 or even into their early 30s for their whole game to come together – technique, mental aspect as well. He’s still got a lot of years in his prime.”

ALSO READ: 'I am laughing at the tweets' - Arshdeep Singh reacts to social media trolls for the first time

Watson marked Rahul as one of the most eye-catching batters in the world currently, comparing him to his former Australia teammate Damien Martyn.

“He can definitely take his game to that really high-performing, consistent level. That’s the skill he’s got,” said Watson. "His skill, how effortlessly he takes on fast-bowling, spin, he’s got all the shots in the book and he just times the ball so beautifully.

“When I look at him batting, it makes me think of Damien Martyn and the grace that he had when he played, how hard he hit the ball. It looks like he’s not trying to hit the ball hard at all.

“In recent times, Suryakumar Yadav has certainly got that style as well. Babar Azam, you can’t go past him.

“But when it comes to KL Rahul, he’s certainly right up there with … his ability to just be able to take on the best bowlers of the world with so much ease.  It’s not that easy.”