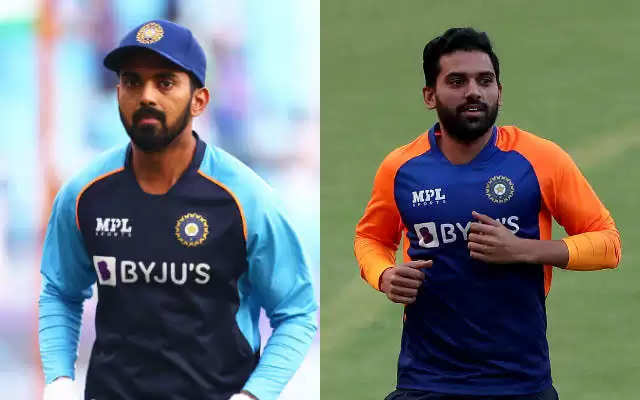 After a long injury break, Deepak Chahar and KL Rahul are set to make their comeback in the Asia Cup. The tournament will commence in UAE on August 27 and the finals will be played on September 11th. It would be fascinating to see whether the selection committee, led by Chetan Sharma, chooses a typical team of 15 or increases it to 17 because of Covid possibilities and injuries. Deepak Chahar had sustained the injury during the West Indies tour of India earlier this year. Meanwhile, Rahul was supposed to be back in action during the West Indies T20I series after his surgery but unfortunately, he caught Covid and his comeback has now been delayed till Asia Cup.

“KL Rahul doesn’t need to prove anything. He is a class player. Whenever he plays T20, it is always as a specialist opener and that would continue. Surya and Rishabh are set to play as specialist middle-order batters going forward,” a BCCI source was quoted as saying by PTI.

“Deepak was one of India’s consistent T20 bowlers before he got injured. He deserves a fair chance and also we need a like-for-like back-up for Bhuvneshwar Kumar. Also now that he is coming back, he would need to play a lot of games to get his rhythm back,” the source added. 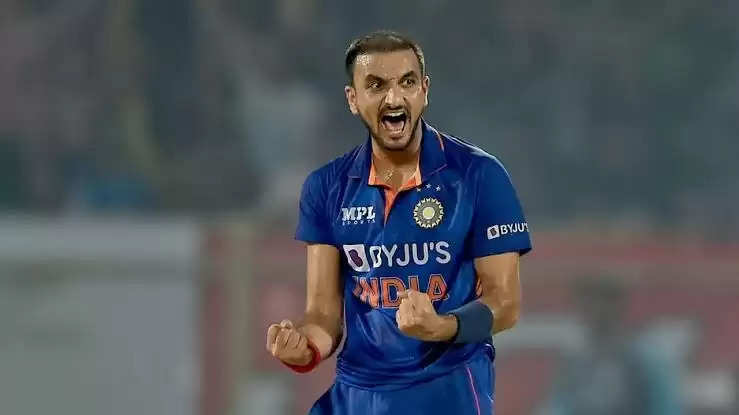 Given that the team is scheduled to play approximately a dozen games prior to its match against Pakistan at the T20 World Cup championship match on October 23, the Indian roster for the Asia Cup will give a good indication of the team's makeup. With the six most recent T20 games, Rishabh Pant and Suryakumar Yadav served as Rohit Sharma's opening partners. However, in this squad, Rahul will reclaim his position at the top of the order.

Apart from this, the team has been trying multiple players in the middle order as Kohli has chosen to rest. Virat will also get back on the field in Asia Cup. There haven't been any explicit discussions about Kohli's future in the shorter format, but if he doesn't do well in the Asia Cup, his performance record in Australia and experience will ensure that he gets a spot in the world cup squad. With Kishan's good performance the selectors are spoilt for choices when it comes to choosing a backup keeper batsman.

According to reports, Harshal Patel has a rib injury, and his participation in the squad would depend on his level of fitness. The team management intends to continue using Ravichandran Ashwin's skills as an off-spinner in addition to Ravindra Jadeja, Yuzvendra Chahal, and Axar Patel.