Throwback: When Lalit Modi alleged KKR-DC game in 2019 was fixed

Former IPL commissioner Lalit Modi had claimed contentious match-fixing in an IPL 2019 game between KKR and DC in Delhi.
By Kashish Chadha Sun, 15 May 2022 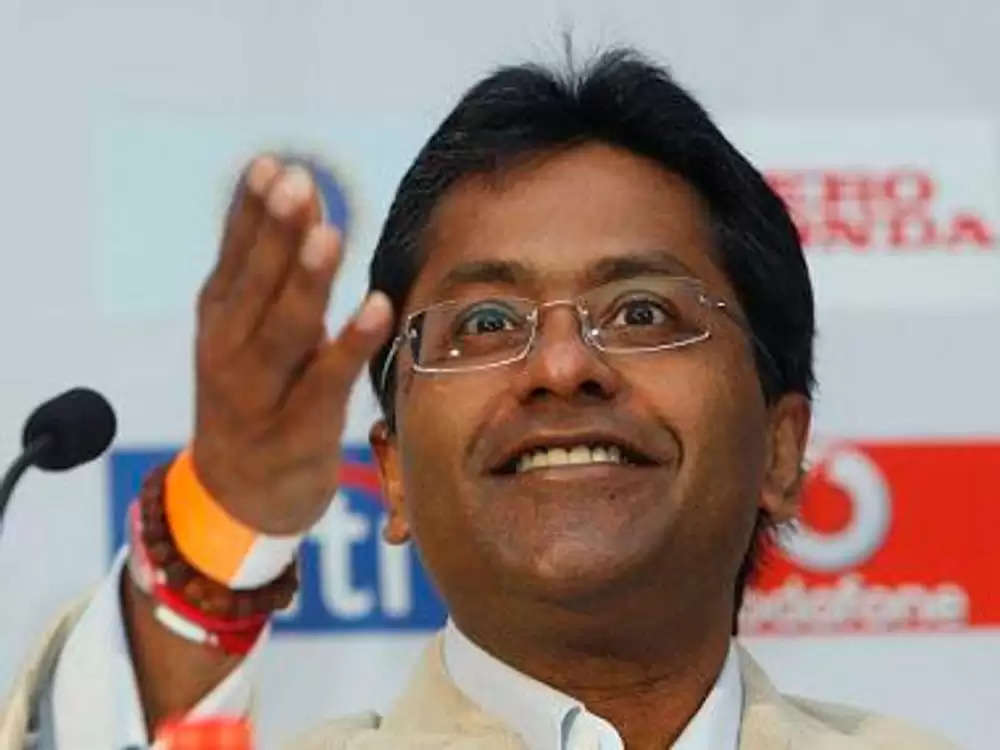 A Rishabh Pant-Sandeep Lamichanne conversation from the DC-KKR IPL 2019 game led to doubts over potential spot-fixing in the game.

As doubts recast over potential spot-fixing made in an IPL 2019 game played in Delhi, a statement made back in time by Lalit Modi, the former IPL governing council commissioner, is catching attention again.

Modi, watching this game between Delhi Capitals (DC) and Kolkata Knight Riders (KKR), was one of the first to allege fixing, besides urging BCCI and IPL anti-corruption authorities to act upon the case.

The incident relates to a shockingly true prophecy made by DC wicketkeeper-batter Rishabh Pant from behind the stumps, who seems to be telling legspinner Sandeep Lamichanne that the next ball will go for four runs.

As it happened, the ball indeed went for the boundary after KKR right-hander Robin Uthappa drove a wide ball outside the off-stump past the in-field.

A clip of the same went viral over social media, leading some to claim a case of fixing in the DC-KKR IPL 2019 game. One of those was Lalit Modi, who instantly took to twitter and made a contentious allegation against the legality of what had taken place.

" Is this a joke or cannot believe this. Match-fixing to the highest order. When will @iplt20 @bcci.tv @icc @bcci ever wakeup," tweeted Lalit Modi, who is now based in UK after a controversial feud with the BCCI and IPL governing council back in the day, which led to his axing from the league.

is this a #joke or cannot believe this. #matchfixing to the highest order. when will @iplt20 @bcci.tv @icc @bcci.cricket ever wake up. #shameful 😢💔💔💔💔💔 that all officials really dont care pic.twitter.com/kjBdHhvD3s

Back in the day, the BCCI regime was forced to clear the air on the issue, stating that it was unfair on Lalit Modi and other such to raise doubts over the DC-KKR game after an incomplete clip of the incident was spread all over social media.

IPL's streaming rights partner Hotstar, a digital variant of television broadcasters Star Sports, also lodged a complaint on the matter to various social media platforms, including twitter, about the misuse of the clip and tried their best to eradicate it from the social media.

On Saturday (May 14), that incident and the accusations of spot-fixing on the DC-KKR IPL 2019 game resurfaced after news came to light that CBI had booked three individuals over alleged match-fixing of games in that year's IPL, based on inputs from Pakistan.