The two legends could lose their voting rights in the state association if the MCA proposal comes to pass.
By Kashish Chadha Tue, 26 Jul 2022 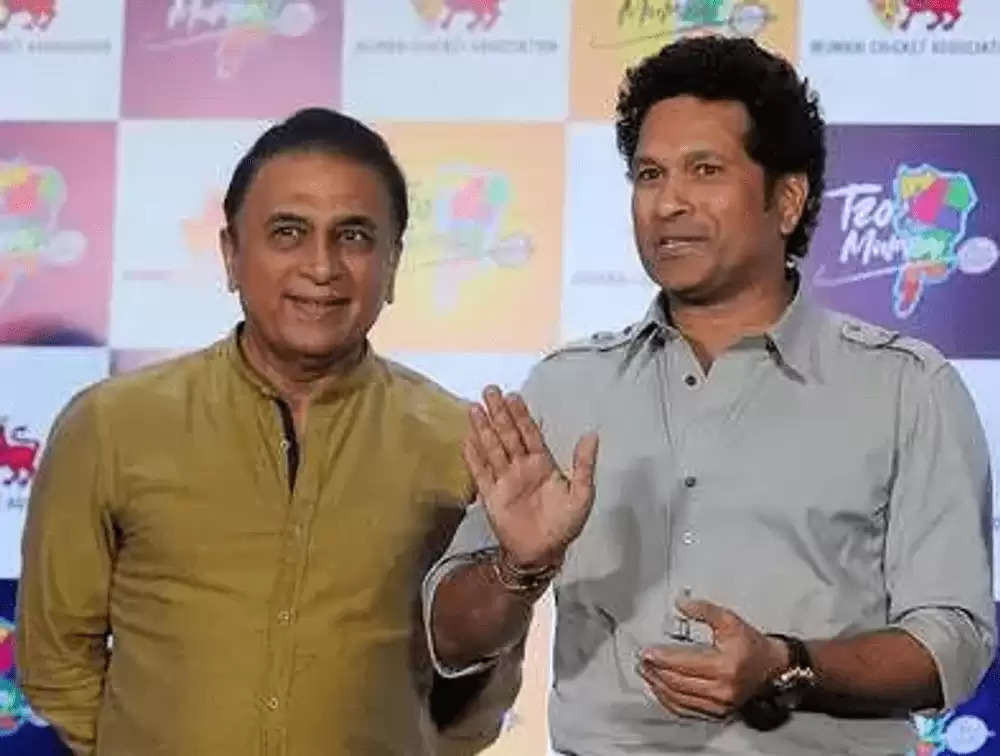 Mumbai Cricket Association (MCA) is planning a major change in its constitution adopted after the formal implementation of Lodha Committee recommendations by the BCCI and its all local state associations. The MCA board is eyeing termination of voting rights of formal international cricketers registered with the association.

The MCA regime has called for a special general body meeting on July 29 to discuss the likelihood of greats such as Sachin Tendulkar and Sunil Gavaskar losing voting rights in its functioning.

If the reported proposal comes to fruition, Gavaskar, Tendulkar as well as other former Mumbai cricketers like Dilip Vengsarkar won't be able to cast their votes in association matters and not play any administrative role in influencing the game in the city.

As per the Lodha committee recommendations that were imposed on BCCI and its state associations by the Supreme Court of India, a set of former international players enjoyed voting rights in the workings and decision-making of each state association they represented.

But a report from The Indian Express says, MCA is now looking for inclusion for the clubs to be incorporated as members and abolish the voting rights that former players enjoyed. The amendment, if passed, could see the end of Tendulkar, Gavaskar and Vengsarkar's association with the city's primary cricket body.

"No individual member like Patron members, donor members, etc. has any voting rights. Also the Lodha Committee had only recommended that International players should be granted memberships of the Association. Assigning voting rights to international cricketers would amount to altering the foundation of the applicant Association," reads the MCA proposal, as reported by The Indian Express.

"However, international players can be Associate Members and shall be invited and shall attend the meeting and make their contributions/suggestions."

Among two other major tweaks that the MCA is hoping to implement is the eligibility of individuals above the age of 70 to hold a post in its regime and for the association secretary to hold more powers than its CEO.

"Disqualification on the basis of age is neither fair nor practical. There are many examples of administrators who have served the game of cricket beyond the age of 70 years," the association says.

"MCA owes much of its success to the great leadership of administrators who contributed to the Association even after they were 70 years old. MCA strongly feels that the game should not be deprived of their expertise."

Any amendment in the workings of the state association will require a stamp of approval from the Supreme Court, which is the apex body of law in the country.