BCCI will be using a new software for a more efficient age-detection process for all registered players.
By Kashish Chadha Sat, 23 Jul 2022 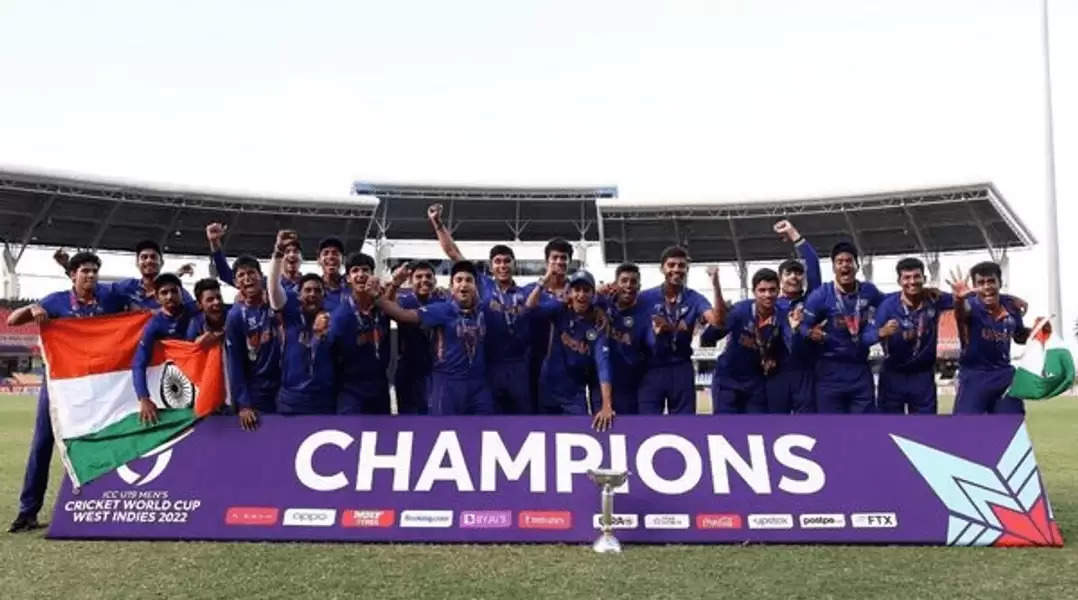 The board currently uses TW3 Method for X-rays of players to determine their correct age.

Carrying a zero-tolerance policy on age-fraud within Indian cricket, the Board of Control for Cricket in India (BCCI) is set to employ a new software to detect malpractices on this front and save upto 80% of current expenses.

The Indian board will now put to use a software for age-fraud detection alongside its longstanding TW3 Method, which involves an X-ray of the left hand and wrist for determining the age of the players

The bone tests part of the TW3 method costs the BCCI INR 2,400 per test and takes 3-4 days to come out with proper details of the individual involved.

But the proposed software going by the name 'BoneXpert' will be providing instant results and take a measly sum of only 288 Indian rupees per test.

A BCCI note accessed by the Times of India in a report mentioned how the entire new process will work and make things more efficient for the Indian board.

"The X-rays are taken at the respective home centres of state associations at the X-ray centre in the presence of independent BCCI observer and sent to the BCCI AVP Department," the note reads.

"It can take any time between one day to three-four days to get the reporting of associations from the consultants depending upon the workload on them and number of players. Entire process takes around two (2) months to be completed."

The whole idea is to fasten the existing process and get more accurate, relevant results from here on, with age-frauding being a prevalent exercise across states. Given the widespread nature of the beast at hand, the BCCI is looking to work closely with state associations on the software experiment.

"Though we are satisfied by the trial data run on the limited number of X-rays in our databank, still we want to run a trial with large number of X-rays (approximately 3800) across all associations to be fully satisfied with the working of the software," the note reads.

"Hence, we are proposing to use this software on a trial basis along with our traditional method of manual interpretation of x-rays by the radiologists."

The BCCI has been keeping an eye on the matter for quite some time. The board in June 2019 banned Jammu & Kashmir pacer Rasikh Alam for a period of two years after being found guilty of faking his age via an incorrect birth certificate.

Focused on resolving the problem rather than only crucifying the guilty, the board in August 2020 came up with a voluntary disclosure scheme. The scheme allowed registered players to reveal if they had manipulated their age to stay available for participation in a specific age group of cricket.

Previously, the then U-19 and 'A' head coach Rahul Dravid introduced an action plan where players will be barred from taking part in successive U-19 World Cups. Dravid's idea was adopted by the board and has been implemented with good effect since.

"Age fraud is a serious matter and is detrimental to the health of the sport. Many youngsters who are supposed to be playing in a particular age group fail to make it owing to age fraud," said Dravid, the former India captain, who has since taken over role the NCA head and is currently the head coach of the senior Indian men's team.

"With the BCCI taking stern actions to curb this, it is only advisable for the players to come forward and abide by the directives issued by the Board," he added.

Dravid had first highlighted age-frauding and its deep implications to the board in his famous MAK Pataudi lecture back in 2015.