Mithali Raj might look at owning a women's IPL team

The former India skipper expressed her interest in buying one of the WIPL teams for the next year's inaugural season.
By Kashish Chadha Wed, 9 Nov 2022 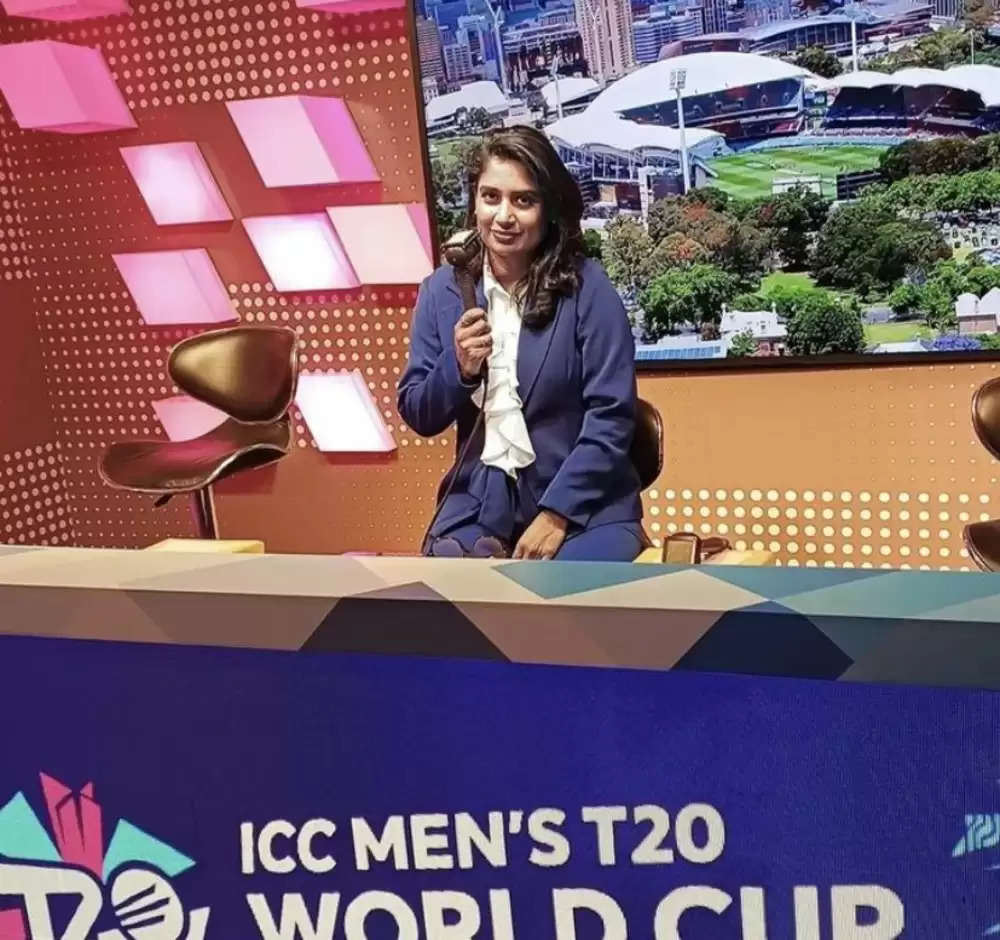 Former India skipper Mithali Raj is keeping all options open with regards to the next year's inaugural Women's Indian Premier League (WIPL). The great batter says she is hoping to be involved in some capacity, be it as a player, a mentor or even owning one of the teams.

The BCCI confirmed recently it will be hosting the long-awaited WIPL with five or more teams on the roster. The teams are expected to be sold via an auction that could take place in some time from now, with multiple corporate giants expected to invest in the league.

For Raj, who retired from international cricket after the World Cup in New Zealand earlier this year, could be one of the leading investors in the competition, buying one of the teams part of what is expected to be a pathbreaking tournament for Indian women's cricket.

In an interview with PTI, Mithali Raj opened up on the WIPL and how she would love to be involved in some capacity and play her part in establishing the league as a successful venture in its first iteration.

"I am keeping that role open, whether as a player or in a franchise in some way as a mentor," Raj said. "But right now, nothing is clear, there are five teams…how they are going to do, whether it’s a bidding or auction, so until there is some concrete information, I am keeping pretty much all things open."

When asked if she would be interesting in owning one of the teams, she said, "Maybe, yes."

Also Read: ‘He is getting there’ - AB de Villiers approves 360 Degree comparisons of Suryakumar Yadav

The former skipper called the ongoing phase of her life "interesting", in that she has variety of options to keep in touch with the game she loves. Recently Mithali Raj was roped in as a commentator and expert by men's T20 World Cup host broadcasters Star Sports, a job that she says has given her the chance to watch the sport from a different lens.

"I am watching the cricket from very different optics. I still do feel the nerves if it’s a tight game. I still have to cross that barrier of not feeling those emotions of a player," she said.

"I am watching the cricket from very different optics. I still do feel the nerves if it’s a tight game. I still have to cross that barrier of not feeling those emotions of a player."

A legendary figure in the cricketing world for her contribution to the women's game, Raj welcomed the ICC's initiative to have the inaugural U-19 World Cup for girls and also lauded the BCCI for introducing equal match salaries for both genders.