Mohammad Azharuddin fronted up the media after a horrible stampede for tickets ahead of the third T20I of the ongoing series.
By Kashish Chadha Fri, 23 Sep 2022 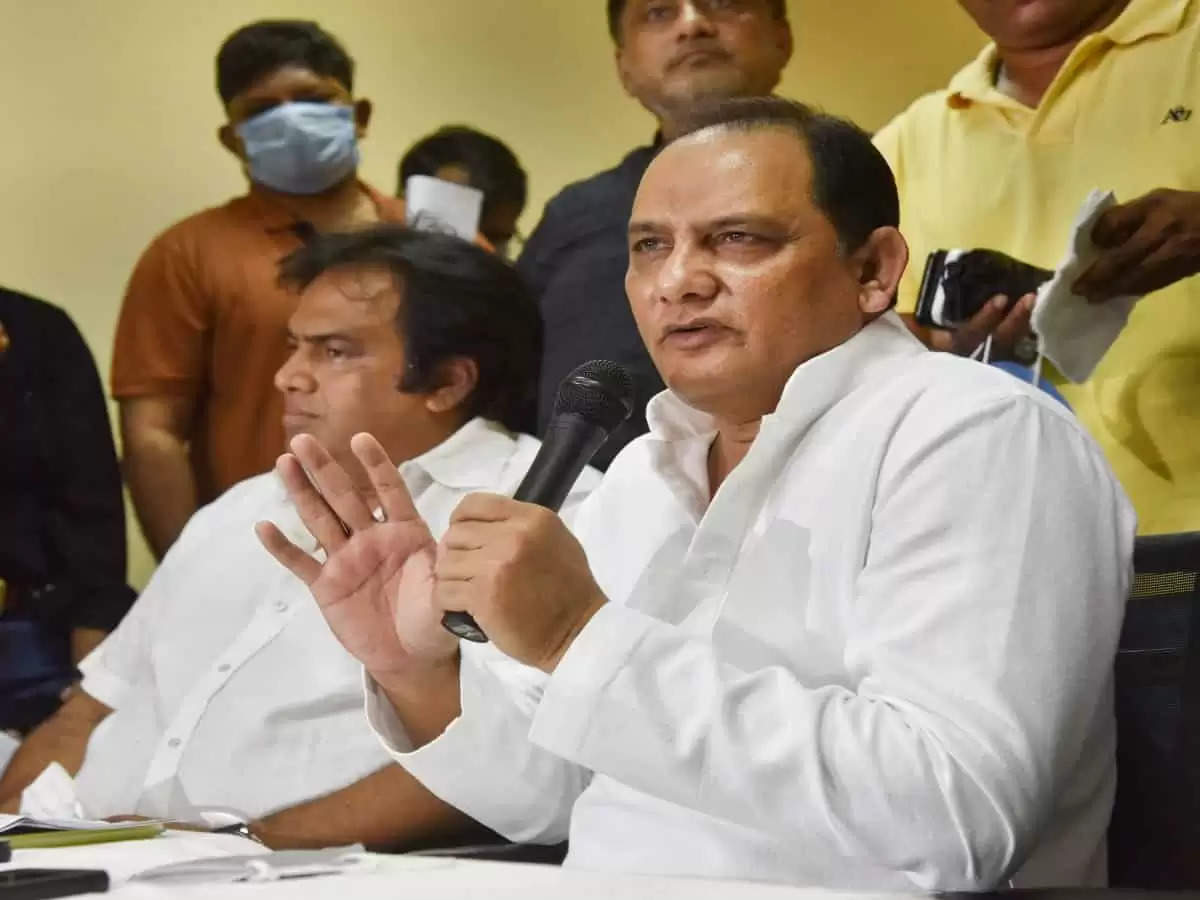 The stampede saw multiple fans getting injured after turbulent scenes in the queues awaiting the ticket sale of the game.

Hyderabad Cricket Association (HCA) president Mohammad Azharuddin defended himself and HCA for their ticket sale arrangements after enduring heavy criticism for the stampede witnessed outside the Gymkhana ground prior to the India-Australia third T20I on Sunday (September 25).

The police were forced to lathi-charge thousands of fans gathered in queues outside the ground after much chaos in purchasing the tickets for the final encounter of the three-match series.

Since the tickets were up for sale only offline, fans had to wait hours and hours in these queues, which triggered anger among the passionate cricket lovers and resulted in turbulent scenes that led the police to act.

The incident brought the spotlight straight on HCA officials, with former India captain Mohammad Azharuddin in charge of arrangements. Azharuddin was summoned by Telangana sports minister V Srinivas Goud before they attended a press conference regarding the same.

'We have done nothing wrong' - Mohammad Azharuddin

"Conducting a match is not as easy as sitting in this room and discussing about it," Mohammad Azharuddin said amidst critical reactions over the incident against HCA and him. The state association president said he will be furnishing a report on the ticket sales soon.

"We have done nothing wrong. We are with the fans who were injured, and the HCA will take care of them completely. I will give a complete report on the sale of tickets, availability and other details to the minister and he will tell you what is correct and what is wrong."

“There are going to be problems. Yes, the public wants to see the match after a three-year gap. But, again, not all of them can do it. We will give all the details at the media briefing on Friday. We have nothing to hide. But, at the same time we have to make sure the game goes forward," he added.

Azharuddin also insisted, "the Supreme Court has not given any order restraining my powers", answering a query with regards to the role of the four-member supervisory committee formed by the Supreme Court of India into the HCA working set-up.

Sports Minister Goud, who was present alongside Azharuddin for the presser, blamed the incident on "lack of coordination" between HCA and the state government.

"I assure you that the incidents will not be repeated. Top police officials will inquire into the reasons leading to today’s incidents and will take necessary action, if needed."

"We had taken a decision to sell tickets offline late last evening and because of that there was a huge turnout, which led to the stampede," he said.