Temba Bavuma ‘feeling almost let down' after being overlooked for SA20

South Africa white-ball skipper Temba Bavuma expressed his disappointment over not being picked at the SA20 auction earlier this week.
By CX Staff Writer Fri, 23 Sep 2022 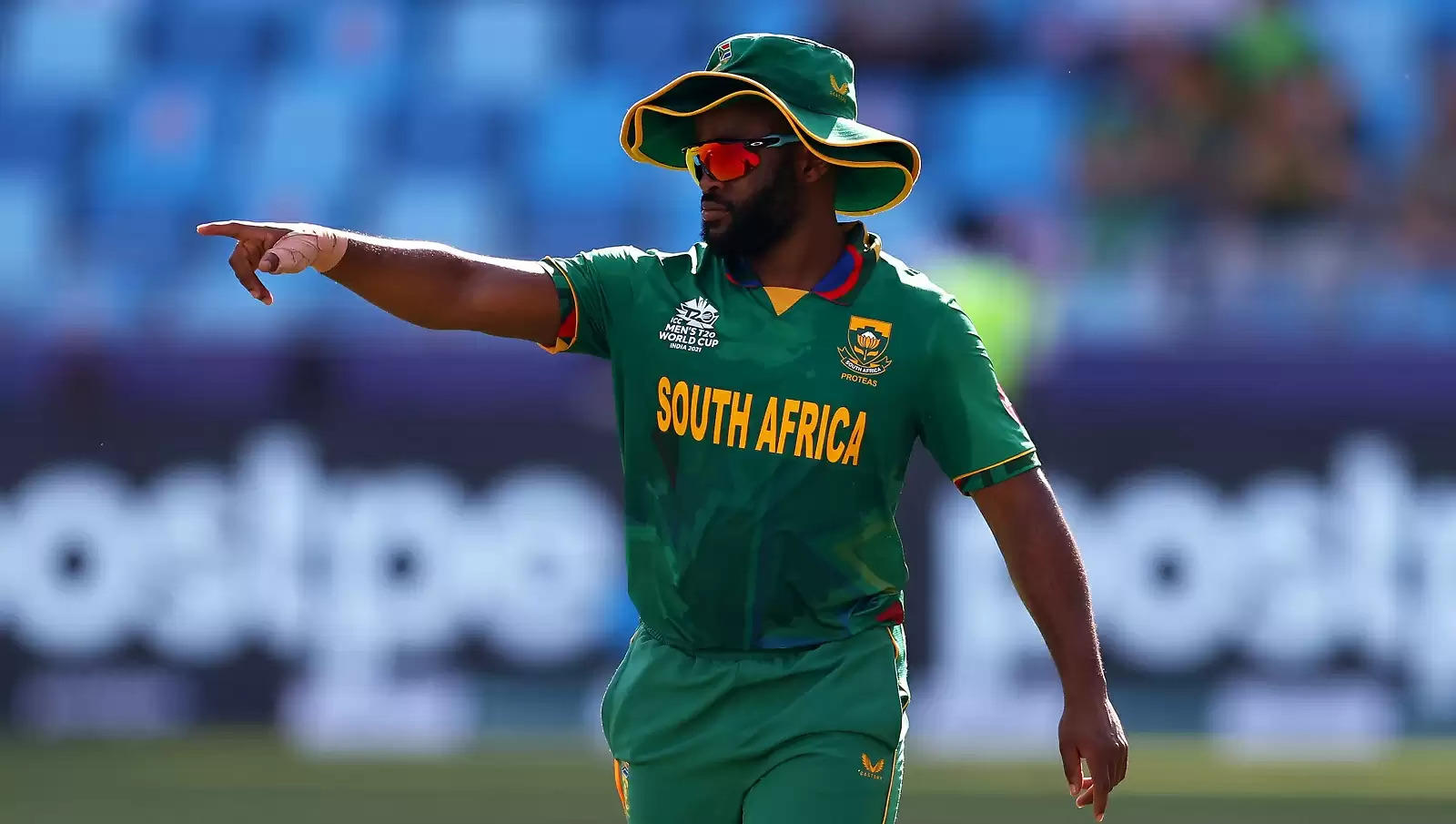 "I'll be lying if I said that I didn't have any feelings of disappointment."

While the inaugural SAT20 auctions, held earlier this week in Cape Town, was highlighted by quite a few smart buys, it did spring with quite a few surprises. The most notable one was perhaps South Africa’s white-ball skipper Temba Bavuma being unsold.

Bavuma, who is set to lead the national side at the upcoming T20 World Cup 2022, as he did in the last year’s edition, talked through the “feeling of almost being let down”.

"I'll be lying if I said that I didn't have any feelings of disappointment," Bavuma told the reporters on Thursday, September 22.

"I certainly was expecting to play a role in the tournament. From my side, there are definitely feelings of disappointment and also feelings of almost being let down in a way. I don't think that comes from any point of entitlement from my side."

As for the 32-year-old, the bigger challenge lies ahead. South Africa are set tour India for three T20Is and as many ODIs in build up to the T20 World Cup. In the 2021 edition, they’d missed the semi-final qualification marginally on virtue of the net run-rate. Bavuma emphasised on the need of not being drawn too much by the SA20 auctions, while focusing on the international assignments.

He further stated that the SA20 snub matters little in the national dressing room, while adding that he need not prove anything to anyone.

"I am cautioning myself to not delve too deep into this whole matter," Bavuma said. "As much as I'd like to speak more about it, this is probably not the right time. Our focus right now is on India and the World Cup. We are doing what we need to do there.

"The guys in the team, our friendship, our relationship goes far beyond just being team-mates. We are friends off the field. The guys just being there in terms of their presence for me has been enough. I don't expect words of sympathy or anything like that.

"The biggest thing for me is to serve the team as best as I can. I still have the responsibility of being the captain of the team. I would endeavour to do the best I can, as I believe I have been doing."

The first India vs South Africa T20I will be played on September 28 in Thiruvananthapuram.