According to reports, Pakistan could make major changes to their T20 World Cup 2022 squad, on the basis of the ongoing home series against England and the National T20 Cup 2022/23.
By CX Staff Writer Thu, 22 Sep 2022 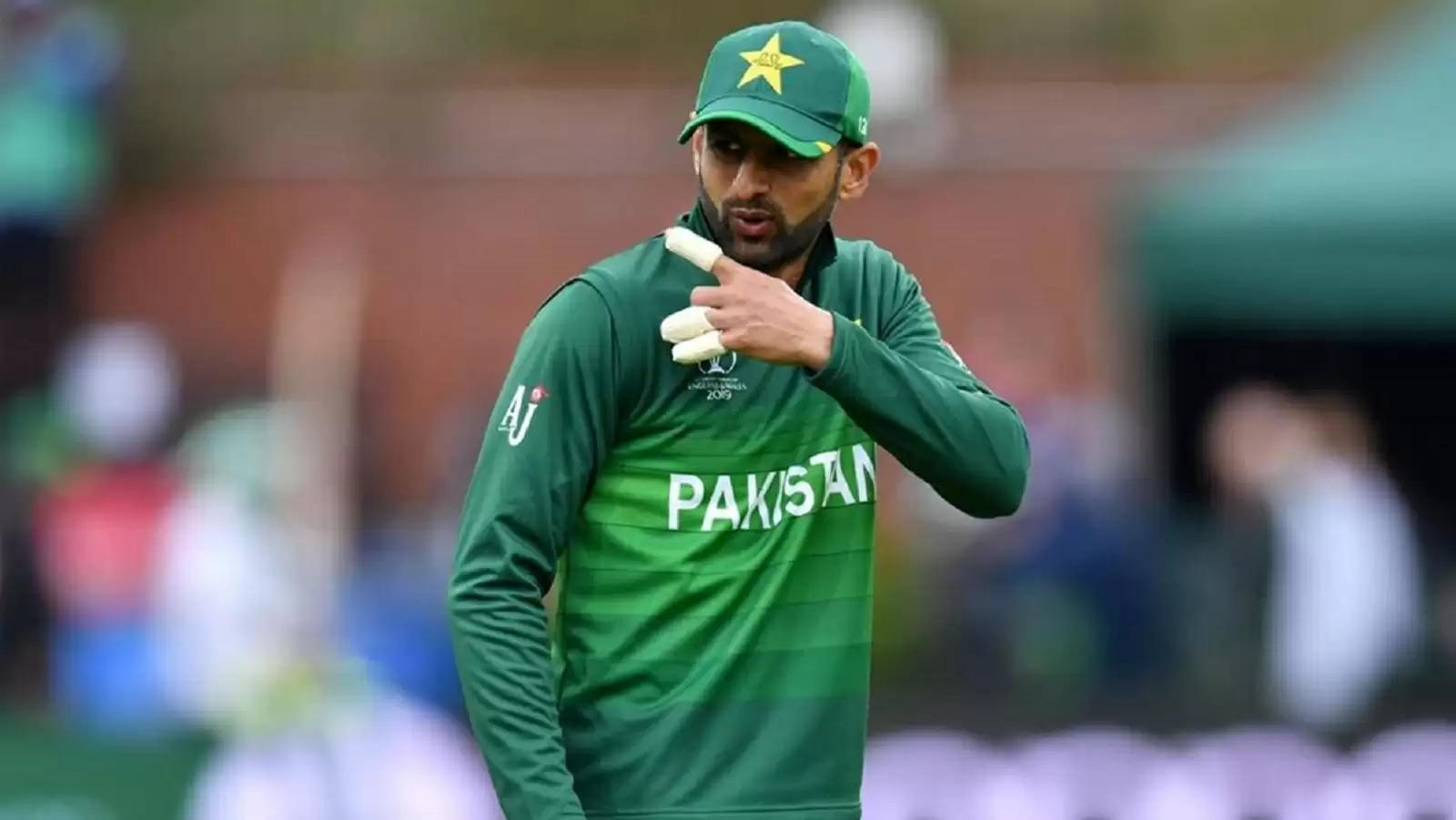 With the T20 World Cup 2022 in Australia less than a month away, each of the 16 teams have announced their squads for the marquee event. Pakistan, however, are likely to make major changes to their 15-member squad.

As per reports, veteran batter Shoaib Malik and Haris Sohail are in consideration to return to the setup, following Pakistan’s middle-order struggles of late. The report further added that the duo’s selection has been recommended by national coaches Mushtaq Ahmed and Ijaz Ahmed, and they could replace two of Khushdil Shah, Iftikhar Ahmed and Asif Ali.

Malik is the second-most capped T20I cricketer in the world currently, and had led Pakistan during their runners-up finish in the inaugural T20 World Cup in 2007, before being a part of the team that lifted the trophy in 2009 in England. In the 2021 edition in the UAE, the right-hander aggregated 100 runs at a strike-rate of 181.82 during Pakistan’s run to the semi-final.

Pakistan, having lost the final of the Asia Cup 2022 recently, are currently hosting England for a seven-match T20I series. They went down by six wickets in the series opener in Karachi on Tuesday, September 20, with Iftikhar and Khushdil contributing 28 off 17 and 5* off 7 respectively in Pakistan's first innings effort of 158/7, after openers Babar Azam and Mohammad Rizwan had added 85 in 9.3 overs.