Mohammad Rizwan has owned the numero uno spot in the latest update to the ICC men's T20I rankings.
By Kashish Chadha Wed, 7 Sep 2022 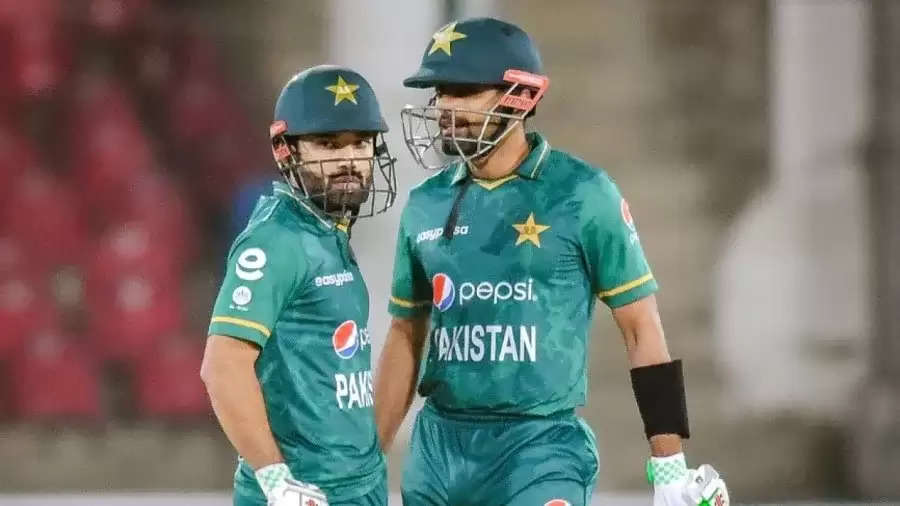 A significant knock against India on Sunday (September 4) at the start of Pakistan's Super 4 campaign at the Asia Cup 2022 has earned Mohammad Rizwan a significant rise in the ICC T20I rankings for men's batters.

Rizwan now holds the numero uno spot in the T20I rankings after covering a 14 rating points gap with his friend and Pakistan skipper Babar Azam, whose lack of big scores in the tournament so far have cost him his standing at the top.

On the other hand, his opening partner made scores of 43 and 78* during the group stage against India and Hong Kong, respectively, and backed that up with a knock of 71 off 51 deliveries in the rematch versus the arch-rivals in Dubai.

Mohammad Rizwan, who held 796 points before the Asia Cup started, now has 815 rating points next to his name after three innings. Babar has had a dip of 16 points and is now second-placed in the rankings table with 794 points.

From the other side of the border, Indian skipper Rohit Sharma has made a four-slot gain in the ICC T20I rankings to move upto No.13. His predecessor Virat Kohli, too, has made a jump of four places in the ladder and is now standing at No.29. While Rohit has collected 133 runs at the Asia Cup 2022, Kohli is India's top-scorer for the event so far with 154 runs from four matches.

Suryakumar Yadav is the only Indian batter part of the top 10 of batters, placed at No.4 in the table with 775 rating points with 133 runs from four innings at the regional tournament.

Sri Lanka's Pathum Nissanka, who played a critical knock of 52 in his team's win over India on Tuesday (September 6), is at No.8 in the rankings table with 675 points.

Another significant beneficiary in the latest update is Afghanistan wicketkeeper-batter Rahmanullah Gurbaz, who has jumped over 14 places to now be the world's 15th best men's T20I batter.