The five-time IPL champions MI could reportedly have another of their stars playing the T20 World Cup.
By Kashish Chadha Wed, 31 Aug 2022 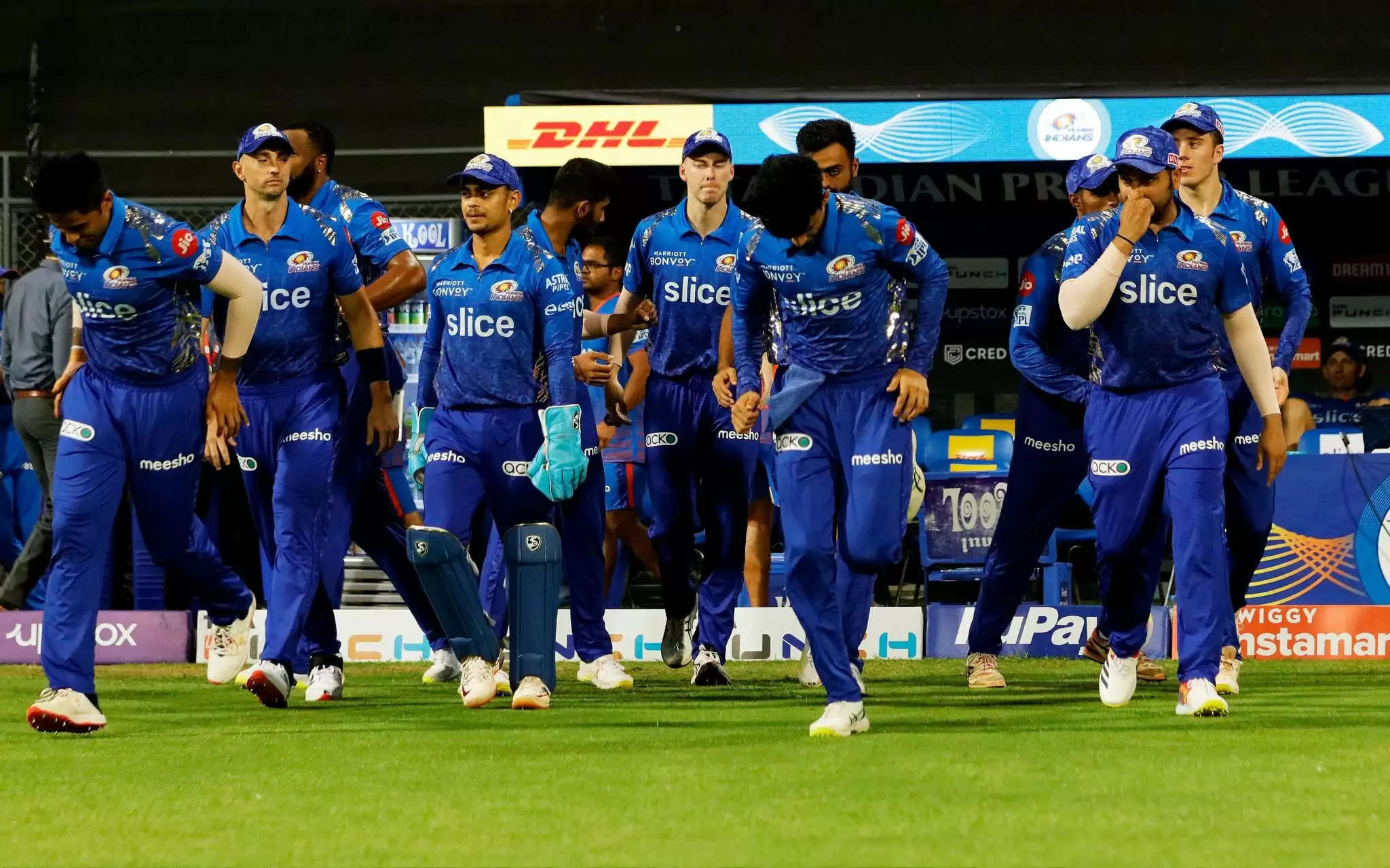 Mumbai Indians middle-order batter is set to take the field at the T20 World Cup 2022 Down Under.

Five-time IPL champions Mumbai Indians will have another of their stars gracing the field at the T20 World Cup in Australia later this year. MI's rising middle-order batter Tim David is all set to play for Australia at the biannual event at home in October-November in an interesting arrangement.

According to a report in The AGE, the Singapore-born explosive hitter is about to confirm a unique agreement with Cricket Australia (CA) as an "uncontracted freelancer", whose services will be availed on match payments and not an annual contract.

The arrangement will give David "greater latitude" in the calendar to go through with his T20 league commitments around the globe while also playing for Australia when the team requires.

In an immediate example, when Australia finish off with their T20 World Cup duties in mid-November, the majority of the squad will move into the clash with England and Sheffield Shield duties at the domestic level, but Tim David will fly to UAE to play for Delhi Bulls in the Abu Dhabi T10 league.

"Provided David plays fewer than the 12 Twenty20 internationals a year that would automatically place a Cricket Australia contract in front of him, his arrangement will mirror the way in which international men’s soccer players, such as the Socceroos, are contracted to clubs but only play for their country when available," The AGE reported.

Considering Australia's line-up till the T20 World Cup, if the defending champions reach the final of the marquee tournament on November 13,  they will have played 15 T20Is in this timeframe, including an away series versus India and home T20Is against West Indies and England. As per current standards, CA pays its male international stars $10,000 per game.

Tim David has been a star on the rise in T20 cricket in the pandemic years. After impressing with the bat for his country of birth, he moved to Western Australia in 2018-19 from Singapore. The player suffered a foot stress fracture at the time and couldn't continue with the WACA deal. But soon came back to Australia for the BBL with Hobart Hurricanes in what has been a longstanding association since.