Navdeep Saini all set to play county cricket for Kent 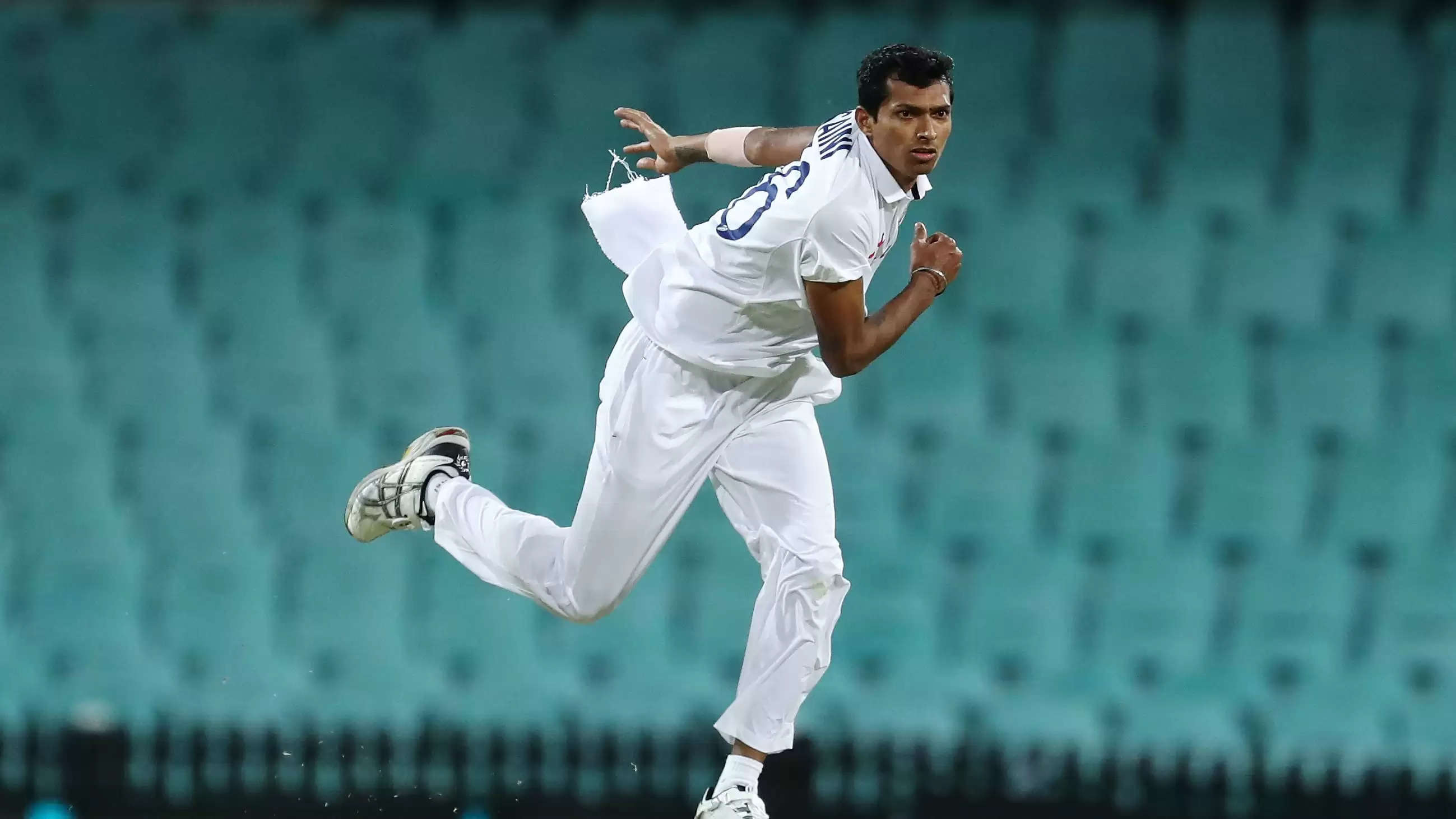 Navdeep Saini has taken 148 first-class wickets and featured in 2 Test matches for India.

Indian fast-bowler Navdeep Saini has agreed to a deal with English county club Kent and will be arriving in England for a set of first-class and List A matches this summer subject to his visa approval.

Saini, who last turned out for India 12 months back on the tour of Sri Lanka with an alternate second-string white-ball team, will be looking to revive his international career by turning up for the Division 1 County Championship club.

In all, the India and Delhi right-arm quick will be featuring in three Championship matches and five Royal London One-Day Cup fixtures for Kent, who are desperate to uplift their bowling standards this season and have spread their net wider in looking for overseas options.

"It's a great opportunity to play county cricket and I'm looking forward to giving my all for Kent," said Saini in a statement issued by Kent, becoming the latest Indian cricketer to join an English county for either the Championship or the List A games.

Saini follows the path of Cheteshwar Pujara (Sussex), Washington Sundar (Lancashire), Umesh Yadav (Middlesex) and Krunal Pandya (Warwickshire) who have signed either two-format or one-format deals with their respective clubs.

If he gets the travel approvals done on time, Saini could be in line for a Kent debut via their upcoming Championship encounter against the Warwickshire next week. He might share the new-ball duties with the club's fellow overseas fast-bowling sign-up Matt Henry, the New Zealand right-arm quick.

Struggling to pick wickets due to a variety of issues, Kent are looking at the Saini-Henry duo in hope to build inroads and get some wins under their belt. They stand third from the bottom in a 10-team Division 1 set-up with only one victory to boast of from their nine games.

"In a year when it’s been difficult to take wickets, we’re excited to have the opportunity to add a fast bowler of Navdeep’s quality to our squad," said Paul Downton, Kent's director of cricket.