Rohit Sharma had missed out on a century at Lord's during the 2021 trip to England.
By Kashish Chadha Fri, 15 Jul 2022 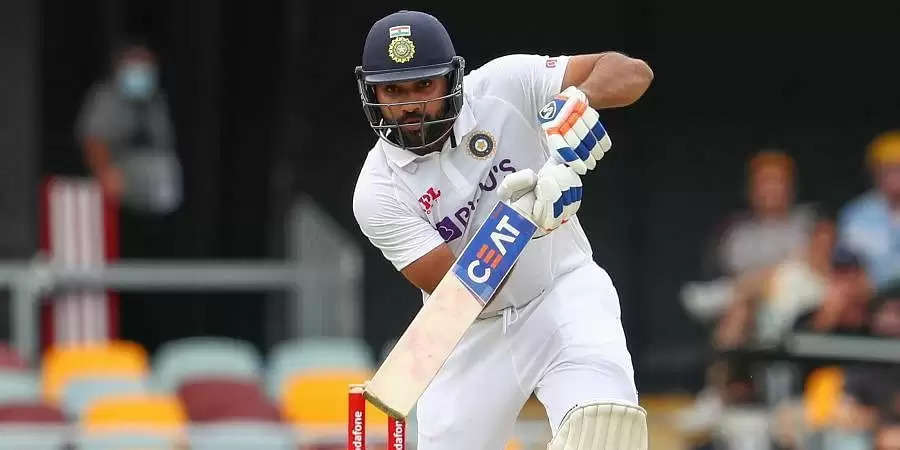 Rohit Sharma struck a critical 83 on the opening day of the second Test of the Pataudi Trophy.

As a batter, it is every cricketer's dream to get a Test match hundred at Lord's - considered the 'Home of Cricket'. The iconic venue inspires players to give the three-figure mark their best shot and Rohit Sharma is no different.

The Indian opening batter nearly achieved the great feat during the 2021 trip to England. Playing the second Test of the 'Pataudi Trophy', Rohit helped set up an Indian victory with a critical 83 off 145 in difficult batting conditions.

Unfortunately, it's not the impact or the quality of the knock that stays as the lasting memory of it. It was the look of deeper sense of disappointment on his face as he took almost an eternity to walk off the field and reach the Indian dressing room.

Roll on life by a year, the then India head coach Ravi Shastri on Thursday (July 14) revealed an interesting story on Rohit Sharma, highlighting how "dejected" the batter had felt upon his dismissal and how badly he wanted a Lord's hundred.

"When Rohit Sharma got out, he came back and sat quietly" - Ravi Shastri

Present behind the mic in the Sky Sports commentary box during the second ODI between India and England at Lord's, Shastri stressed on the status of Lord's in the cricketing circuit and why a hundred at the ground means incredibly special for players.

He gave Rohit Sharma's example from last summer's Test match and cited how dismayed the cricketer had felt upon missing out on his century at the ground.

"When Rohit got out, he came back to the dressing room and just sat quietly on a table. He was in a daze. He just wanted that hundred," Shastri reminisced sitting alongside former England captain Michael Atherton.

"A special feeling for any player to get a hundred at Lord's. And you could see that he was really, really dejected. But he made up for it at The Oval," he added.

While disappointed for missing out on a hundred, Rohit Sharma could look back at his 83 with a lot of fondness and satisfaction as he helped India counter bowler-friendly conditions on a hazy afternoon on Day 1 and laid a foundation, alongside centurion KL Rahul, for a memorable Test victory.