NED vs ENG ODI Series 2022 Live Streaming Details: When and Where to watch Netherlands vs England ODIs LIVE on TV in India, England and Netherlands, Squads, Schedule, Date and Time

Everything you need to know about England’s tour of the Netherlands, featuring a three-match ODI series.
By CX Staff Writer Fri, 17 Jun 2022 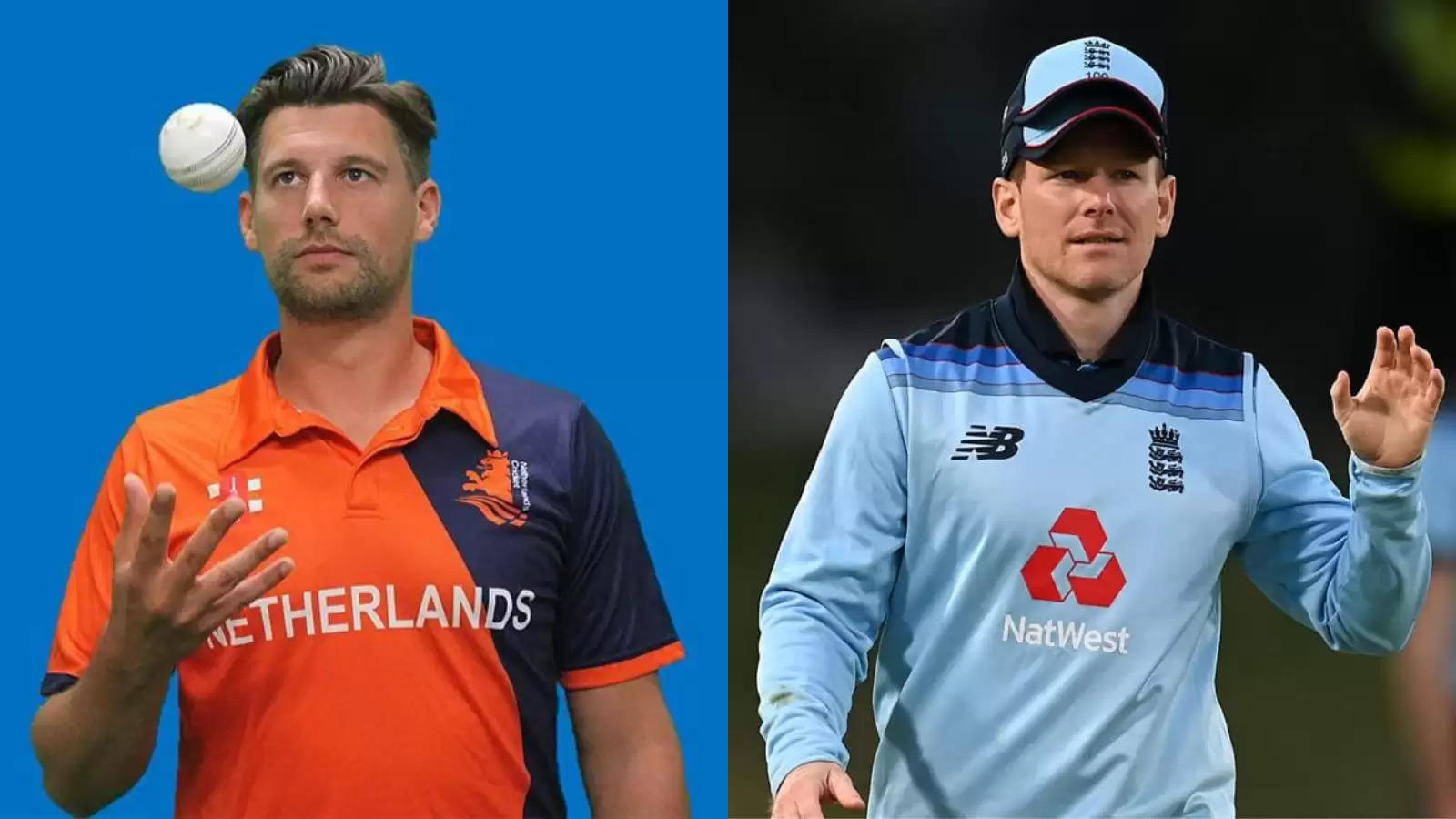 England are set to play a three-match ODI series in the Netherlands, beginning Friday, June 17. The series has been rescheduled after it was postponed last year due to the covid-19 pandemic. The three ODIs will be a part of the ICC Men’s Cricket World Cup Super League 2020-2024, which will determine the qualification for the 2023 World Cup in India.

England are placed third with nine wins from 15 matches, while Netherlands are at the bottom of the 13-team points table with just two wins from 13. The top eight teams, including hosts India, will qualify directly for WC 2023, while the other five will compete in a qualifier, of which the top two will make it to the tournament major.

ALSO READ: West Indies vs Bangladesh 2022 Live Streaming Details: When and Where to Watch WI vs BAN Test, T20I and ODI Series LIVE Telecast on TV in India, Caribbean and Bangladesh, Complete Squads and Schedule

Netherlands, who famously secured a last-ball win over England in the T20 World Cup 2009 opener at Lord’s, and later at the 2014 edition in Chittagong, are yet to win a head-to-head ODI. Each of the two team’s previous ODI face-offs have come in the World Cups - in 1996, 2003 and 2011 respectively.

Here’s everything you need to know about England’s tour of Netherlands 2022:

This day in 2009, Netherlands pulled off a thrilling last-ball win over England in the opening clash of @T20WorldCup 🙌

Relive the highlights of the gripping encounter 📽️ pic.twitter.com/5msbY66fqT

The matches will be telecast on the Sky Sports Cricket channel in the UK, and on Viaplay in the Netherlands and across Europe.

Flow Sports will telecast the series live in the West Indies. The matches will be shown on Willow TV in the USA.