Paddy Upton has reportedly joined team India for a second stint as a mental conditioning coach until the T20 World Cup 2022 in Australia in October-November.
By CX Staff Writer Tue, 26 Jul 2022 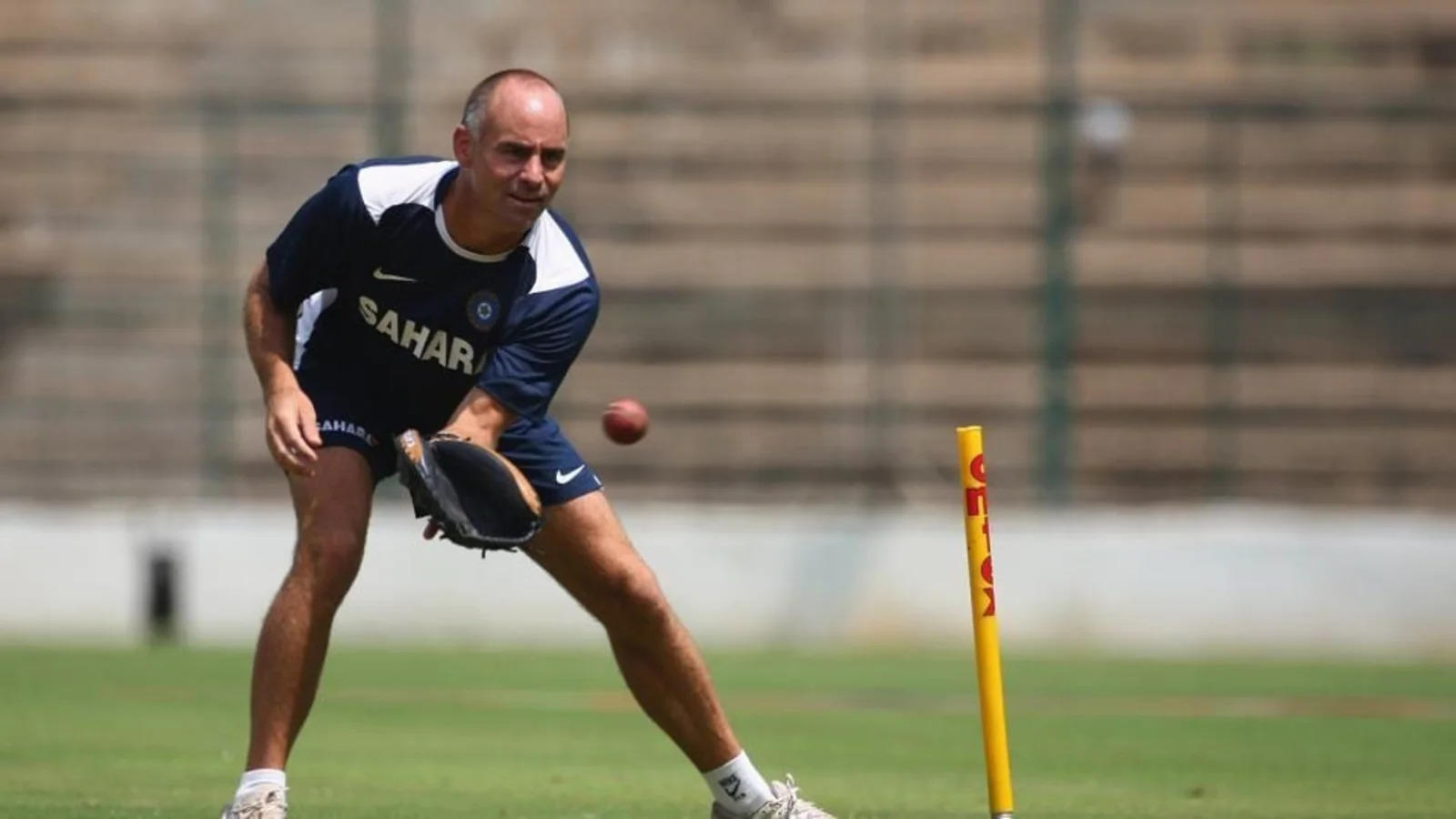 Upton was an integral part of the Indian coaching setup when they won the 2011 World Cup under MS Dhoni at home.

As per reports, South Africa born Paddy Upton has joined the Indian men’s cricket team in the West Indies as a mental conditioning coach. He will be in the role till the T20 World Cup 2022 to be played in Australia between October 16 and November 13.

“Paddy will be joining the team in West Indies as a mental conditioning coach and will be there till the T20 World Cup,” said a BCCI official had earlier stated on condition of anonymity.

This will be Upton’s second stint with the Men in Blue, after he had been an integral part of the coaching setup in the team’s successful run under the leadership of then skipper MS Dhoni and head coach Gary Kirsten. As per a Cricbuzz report, Upton's appointment has come on head coach Rahul Dravid's recommendation, with the pair having worked previously during the latter's playing days for India and later during his coaching stints at the Rajasthan Royals and Delhi Capitals respectively.

Kirsten, who was appointed in the role in 2008, had recommended Upton’s appointment in the dual role of Mental Conditioning coach and Strategic Leadership Coach. The team, after the lows of a disappointing 2007 World Cup exit in the Caribbean, went on to win the next edition at home in 2011 - their first since Kapil Dev’s men had won it in 1983. The Dhoni led side also achieved the No.1 Test ranking in late 2009, after having won a Test series in New Zealand earlier that year - one of their only two series triumphs in 11 attempts in the country.

India also drew a three-match Test series 1-1 in South Africa in 2010-11, the only time India returned undefeated in a Test series from the country of the nine contested.

Upton had then joined the South African team alongside Kirsten, and Proteas achieved the top-ranking across formats during their tenure in the first half of the last decade.

Your team of experts are always there to support you but ultimately you must take responsibility for your own reflection, analysis and planning. pic.twitter.com/GMicxhfXi8

The 54-year-old has also been a much sought after coaching personnel for various franchises in Global T20 Leagues, and has been associated with Rajasthan Royals, Pune Warriors India and the Delhi Capitals in the IPL in the past.

He was named as the “Team Catalyst” in the Royals’ setup ahead of IPL 2022, and the team went on to make their first final since their inaugural championship win in 2008.