The Pakistan Cricket Board rubbished a report from ESPNCricinfo, related to is players participation in the BBL and UAE T20 League early next year.
By CX Staff Writer Wed, 3 Aug 2022 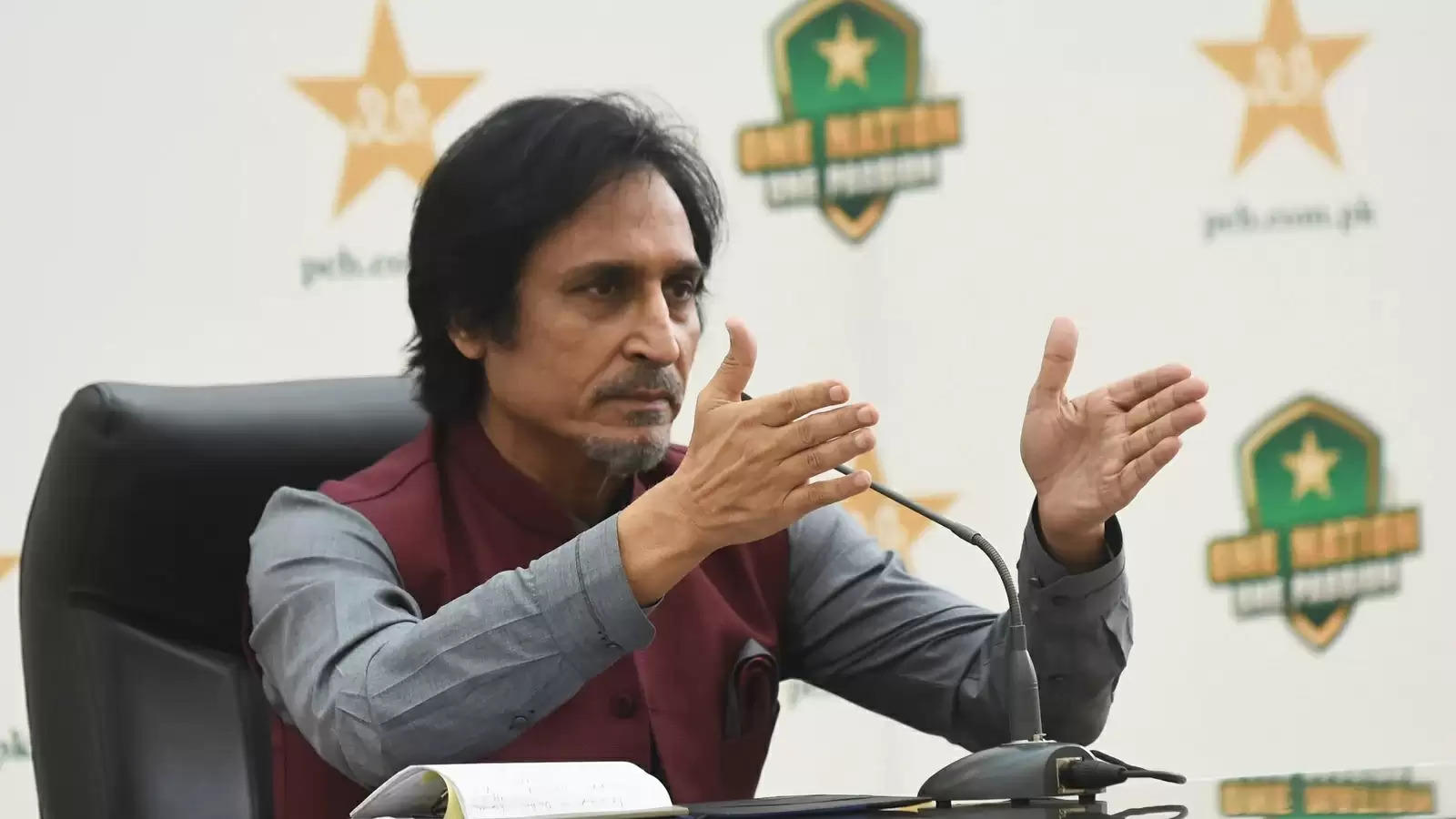 In a sensational claim, the Pakistan Cricket Board (PCB) has rubbished an ESPNCricinfo report published on Wednesday, August 2, stating that board is to deny No Objection Certificates (NOC) to its players for a participation in the Big Bash League 2022/23 early next year, while also adding on the uncertainty over the same for the new ILT20 or CSA league.

The report, titled “PCB to deny NOC to Pakistani players for BBL; no clarity on ILT20 or CSA league” was termed as “baseless, factually inaccurate and speculative” in an official PCB release on Wednesday.

Notably, the ESPNCricinfo report claims right at its start that “there is growing frustration among the top players in the country, who feel they are missing out on big money.”

“The PCB said ESPNCricinfo contacted it on Tuesday, 2 August, at 1120, requesting for responses latest by 1400 on the same day,” the release revealed. “ESPNCricinfo was informed at 1130 that the PCB will revert by the close of business on Wednesday, 3 August. It was, therefore, astonishing that ESPNCricinfo published the inaccurate story as is, without verifying the actual facts or incorporating PCB comments.

“The PCB then contacted ESPNCricinfo and not only provided them the background but also supplied the actual facts. Sadly, ESPNCricinfo to date has neither removed nor updated its story, and continues to state at the end of their copy: The PCB has been approached for comment.”

The release detailed the true state of affairs in its release, while expressing its disappointment over reporting on the subject.

“The PCB is extremely disappointed that a credible, reputable and widely followed media outlet like ESPNCricinfo breached all professional and ethical norms and published the story using inappropriate adjectives, which has a potential to create a crack in the smooth, healthy and cordial relationship between the PCB and all its stakeholders.

“The PCB expects ESPNCricinfo will retract its story and acknowledge its errors.”