Pieter Seelaar had featured in the first home ODI against England, before missing out on the second on Sunday with back injury. He decided to call it quits with that being a recurring issue. 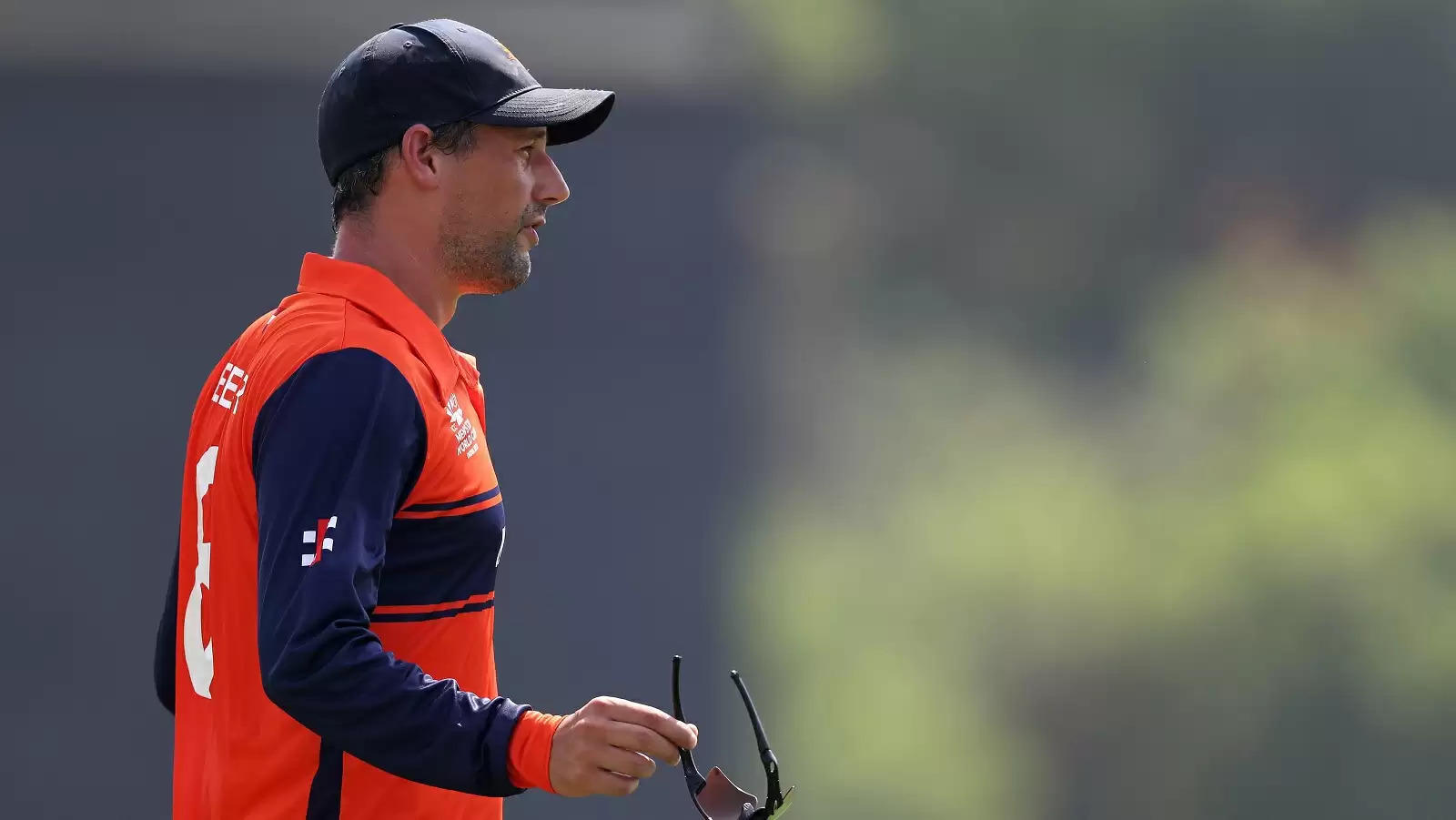 Seelaar represented the Netherlands in 57 ODIs and 75 T20Is.

Pieter Seelaar, the Netherlands captain, announced his retirement from international cricket on Sunday, June 19. Seelaar stated persistent back injury as a major reason behind his sudden call.

“Since 2020 my back problems got worse to such an extent that - much to my regret - I am no longer able to give everything I’ve got,” Seelar said as stated by a Cricket Netherlands release.

Seelaar, the left-arm spin bowling all-rounder, made his international debut back in 2006, an ODI against Sri Lanka at the VRA Cricket Ground in Amstelveen, and played his last at the same venue against England on Friday, June 17. He had already played cricket at the Under-15, Under-17 and Under-19 levels earlier, before making his senior level debut for Warwickshire during the Cheltenham & Gloucester Trophy in England two months before his ODI debut.

📢 ANNOUNCEMENT
Captain Pieter Seelaar announces his retirement
from international cricket due to persistent back injury.

He had famously dismissed Sachin Tendulkar and Kevin Pietersen at the 2011 Cricket World Cup, and was Netherlands' leading wicket-taker in the competition with eight scalps.

He was ruled out with injury for the second ODI on Sunday, with wicketkeeper batter Scott Edwards taking over as captain.

He was named the side’s captain following Peter Borren’s retirement in 2018, and had led the side to glory in the qualifying tournament for the T20 World Cup 2021.

“Pieter’s input has been priceless, first as a player and later also as captain," he said. "His management style is open, honest and transparent, which has always been appreciated by the players. He can look back upon a wonderful international career which unfortunately comes to an untimely end. We wish him the very best for the future.”