In stats: David Warner and his marathon triple ton

David Warner returned to international cricket with a bang when he scored 647 runs in the World Cup. He was just one run shy of becoming the leading run-getter of the tournament. Yet, it was a successful return for the left-handed opener in white-ball cricket. However, Warner looked all at sea in the Ashes, scoring […]
By Sahil Jain Sat, 30 Nov 2019 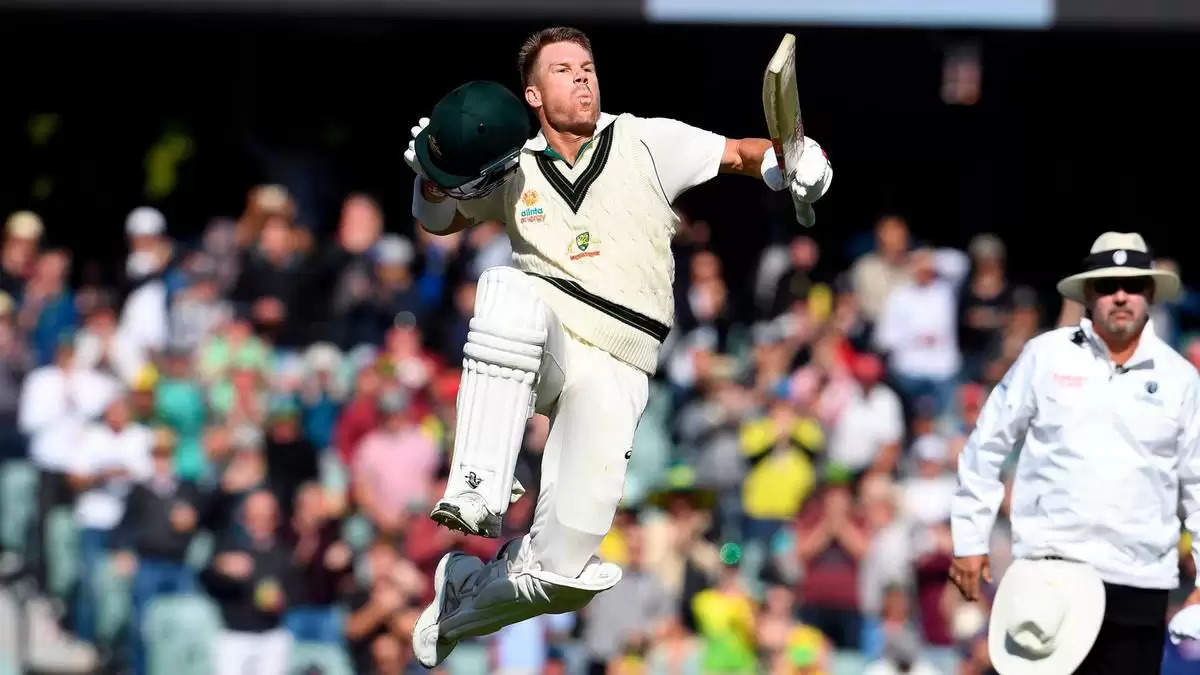 David Warner returned to international cricket with a bang when he scored 647 runs in the World Cup. He was just one run shy of becoming the leading run-getter of the tournament. Yet, it was a successful return for the left-handed opener in white-ball cricket.

However, Warner looked all at sea in the Ashes, scoring 95 runs (in 10 innings) across five Test matches and registering as many as eight single-figure scores. The other two scores were 61 and 11.

He put all that aside as he returned to home shores and started scoring once again. He smashed 154 in the first Test comfortably beating his Ashes series tally. In the second Test, he went bigger, better and almost touched the sky.

Before this second Test against Pakistan, Warner had made 296 runs at an average of 22.64. He went past that in a single innings. The pocket-sized Australian dynamo notched up the 31st triple ton in Test cricket history and 8th in the history of Australian cricket. He absolutely smashed the Pakistan bowlers to pieces. He showed great patience early on and respected the bowlers and once he was set, he took the attack to the Pakistan bowlers and just went on and on and on.

Warner remained unbeaten on 335 and shattered multiple records during his 418-ball knock. Here are some of the stats from that fabulous innings.

Warner’s triple ton was the first in three years. The last time a batsman touched the 300-mark was Karun Nair in December 2016. However, the last time an Australian batsman scored a triple ton was back in January 2012 – Michael Clarke 329 not out vs India.

Only six Australian batsmen had scored triple tons in Test cricket, among which three of them were openers. Warner became the fourth opener after Bob Simpson, Mark Taylor and Matthew Hayden to scale the 300-figure in the longest format. The non-openers to do it are Sri Don Bradman, Bob Cowper and Michael Clarke.

When someone scores a triple ton, it’s almost inevitable that some or the other highest individual score record gets broken. David Warner also did that today. He went past Bradman’s highest of 334. Warner’s 335 became the second-highest individual score by an Aussie batsman in the history of Test cricket (behind Hayden’s 380). That 335 is also the tenth highest overall in Test cricket history. Moreover, it is the fifth-highest for openers.

Highest score in a day-night Test

Day-Night Test cricket became in 2015 and in four years, we’ve seen only two double tons before this game started. Azhar Ali scored a fine triple ton in 2016 while Alastair Cook scored 243 and both came against West Indies. But Warner has shattered those records as well. He went past both scores and became the second triple centurion in day-night Test cricket. He even notched up the highest Test score in pink-ball Tests. It is even the highest score in a day-night first-class game.

David Warner (335*) now has the highest score in a Day/Night First-Class game.
Previous record: Dean Jones (324*) for Victoria against South Australia at Melbourne in 1995#AUSvPAK #AUSvsPAK

David Warner reached a double ton for the second time in his career and both times, he has been able to convert it to 250+ scores. Virender Sehwag holds the record for the most 250+ scores by an opener. Graeme Smith, Alastair Cook, Chris Gayle and Sanath Jayasuriya – all of them have two 250+ scores and now, Warner has entered the list as well.