India captain Virat Kohli on Sunday expressed his strong displeasure at the manner in which Ravindra Jadeja was given run out following a late DRS call in the first ODI against West Indies here on Sunday. The incident took place in the 48th over when Jadeja went for a quick single and the fielder effected […]
By PTI Mon, 16 Dec 2019 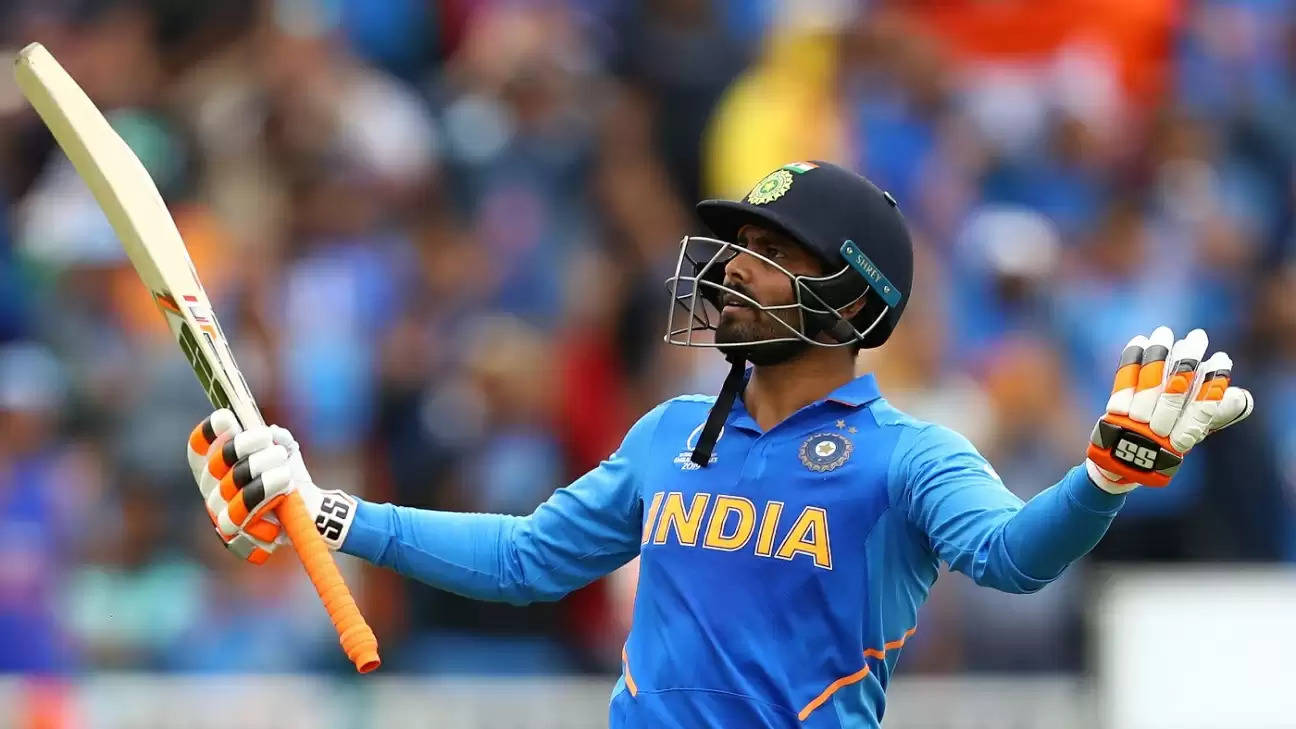 India captain Virat Kohli on Sunday expressed his strong displeasure at the manner in which Ravindra Jadeja was given run out following a late DRS call in the first ODI against West Indies here on Sunday.

The incident took place in the 48th over when Jadeja went for a quick single and the fielder effected a direct hit at the striker’s end. The on-field umpire Shaun George did not give it out though Jadeja appeared to be short of his crease and neither there was an instant appeal from the West Indies players.

However, the on-field umpire made a late referral to the third umpire after the dismissal was shown on the big screen.

Asked for his thoughts on Jadeja’s dismissal, Kohli minced no words.

“The thought is simple, the fielder asked ‘how is that’ and the umpire said ‘not out’. The dismissal ends there. The people sitting on the TV outside cannot tell the fielders to then tell the umpire to review it again. I’ve never seen that happen in cricket,” said Kohli following India’s eight-wicket loss.

“I don’t know where the rules are, where the line is drawn. I think the referee and the umpires have to take that up, see that incident again. And figure out what needs to be done in cricket. People sitting outside can’t dictate what happens on the field. I think that’s exactly what happened there,” he added.

After Roston Chase hit the stumps from the mid-wicket region, he seemed to ask umpire to have a look at it, but he did not raise his finger.

West Indies skipper Kieron Pollard then took up the issue with umpire George, who subsequently signalled the third umpire to check.

The third umpire ruled Jadeja out after which Kohli looked miffed and rose from his seat before having a word with the fourth umpire Anil Choudhary. However, he did not enter the field of play.

West Indies skipper Pollard said the right decision was made in the end.

The lack of a specialist fifth bowler hurt India as West Indies chased down 288 rather comfortably. The combination of debutant Shivam Dube (0/68 in 7.5 overs) and Kedar Jadhav (0/11 in one over) leaked 79 runs in 8.5 overs.

“We thought six bowling options will be good enough, specially with the pitch being slow and Kedar as an option. But it played differently under lights. I think they batted really well, you can’t take that out of the equation. But I think the ball wasn’t holding enough for the fast bowlers,” said Kohli.

“Hetmyer was outstanding and Shai as well. It wasn’t a drastic change, but a little bit of a change,” said the India skipper referring to the hundreds made by Shimron Hetmyer and Shai Hope.

The positive for India was Shreyas Iyer hitting his third consecutive half-century at number four and Risabh Pant returning to form to silence his critics.

“I think myself and Rohit not clicking today gave an opportunity for two youngsters to claim a spot. They played very smartly on a slow pitch,” said Kohli.

Hetmyer, who hammered as many as seven sixes in his 139 off 106 balls, said it was a special hundred.

“I just try to hit it as hard as I can to be honest (on his power). I was just hoping to get it over the ropes, and I guess it went far. This hundred means a lot, because the last one I had was at the start of the year. Now it’s a matter of being consistent next year.

“I just backed myself and tried to execute my plans. I wasn’t thinking about that too much (on the IPL auction next week). It’s always nice to have a smile on your face after a victory. The last time I was here, I got a hundred and we lost that game,” he added.