It’s a complete mis-match on paper. A sophisticated, punctilious Test match batsman known for his defensive push against the unmilled, rugged T20 perfectionist in the death overs of a T20 innings. There’s only one way this battle can go on paper. Jasprit Bumrah has leapt past many a barrier to become the unflagging bowler who […]
By Rohit Sankar Thu, 30 Jan 2020 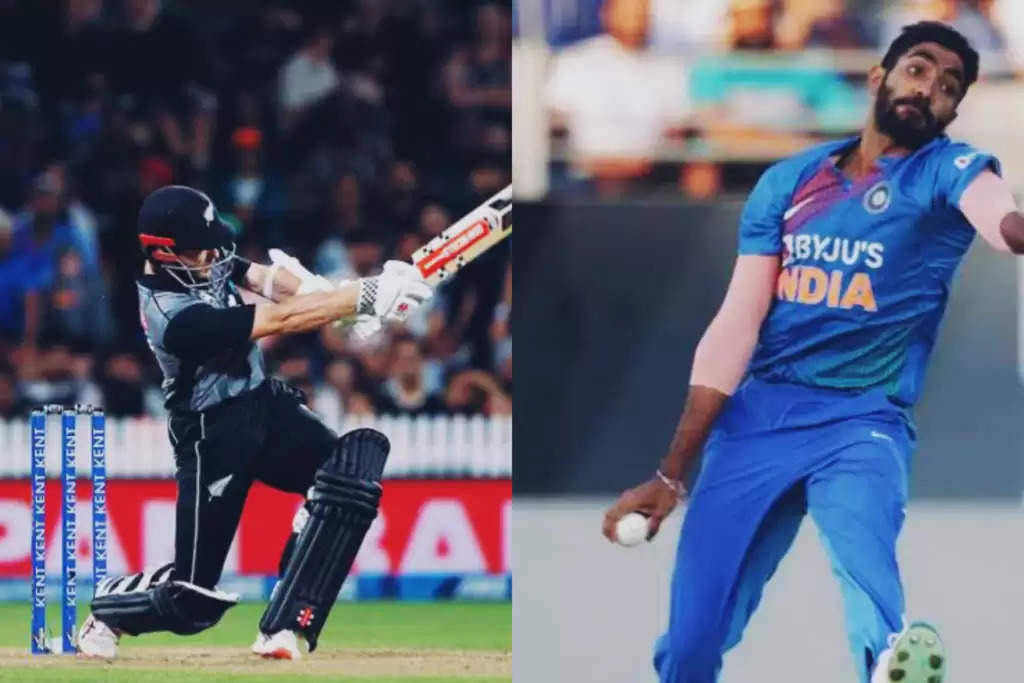 It’s a complete mis-match on paper. A sophisticated, punctilious Test match batsman known for his defensive push against the unmilled, rugged T20 perfectionist in the death overs of a T20 innings.

There’s only one way this battle can go on paper. Jasprit Bumrah has leapt past many a barrier to become the unflagging bowler who had cracked the most difficult code the game of cricket has ever thrown up – containing the willow wielders in the death overs of a T20 game. There’s no one correct code for this, but if any has come close, it’s Bumrah’s.

Kane Williamson has no such tall claims to make in the shortest format of the game where his strike rate in the mid-120s would barely cut it if an impromptu report card is drawn up. His lean frame, wry smile, forlorn eyes and innate swag would probably make him cricket’s Leonardo Di Caprio.

But that’s as close as it gets for Williamson as a blockbuster player. He doesn’t ring in the crowd or produce box office hits with cheer leaders dancing to his bat’s tunes. He’s probably Shutter Island in a world of Inception; Blood Diamond in a world of Catch Me If You Can.

The odds are stacked in plenty against Williamson as he lines up to face Jasprit Bumrah in a T20 Super Over. Wait, what? Yes, Williamson was not stuck in a death overs situation against Bumrah having batted through the powerplay and middle overs. He is one of the first two choices in a simulated shootout game against the world’s deadliest death overs bowler. One of the first two choices.

The commentators on air reckon Williamson’s outrageous innings – a once-in-a-bluemoon knock if you will – of 95 in 48 balls is a factor in him partnering  the brutal Martin Guptill in the Super Over. Might be. 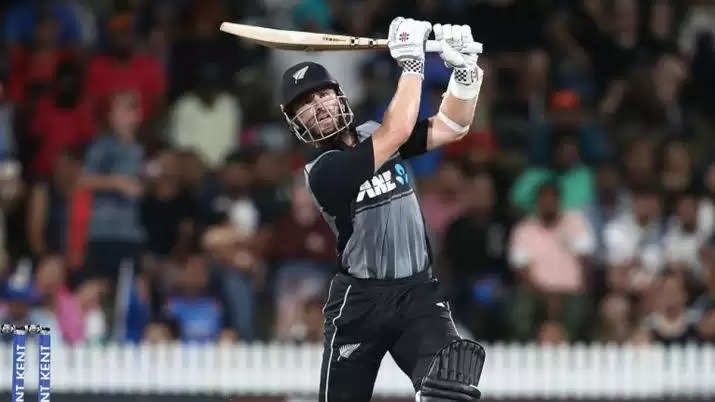 Kane Williamson took on Bumrah in a memorable assault at Seddon Park, Hamilton.

Does that give him rights to front up to Bumrah in the first of only six balls that will decide this contest’s winner, though? That doesn’t, but something else does: A hat-trick of fours and 25 runs in 12 balls in regular play against Bumrah possibly gives Williamson that right. But what absolutely nails him down as New Zealand’s first-choice (yes, first-choice) slogger (yes, slogger) against the menacing yorker machine from India is a glitch he has found in the Bumrah code.

In the 17th over of the innings, Bumrah unfurls two slower ones and a full yorker at Williamson. He doesn’t quite get hold of one of them and absolutely creams the other two. All three deliveries produce a similar result – a boundary – but there’s a template to Williamson’s madness.

The first ball is full and slow and Williamson moves towards his off-stump to loft him over cover for four. The next is slower again as Bumrah reckons the pitch is holding up deliveries, but slightly good length and Williamson yet again takes a step towards the off-stump and hits him over square leg for another four. The third is fast and full and the Black Caps skipper gets underneath it to drive over cover for a third boundary.

Bumrah’s slower deliveries are often wider outside the off-stump and the quicker ones angle into the stumps. Williamson’s plan against Bumrah is pretty much straight forward and one that Kevin Pietersen confidently tweeted during the World Cup in England last year only to get a lot of flak from the Indian contingent.

Quick memo to all right handed batters – get onto off stump against Bumrah & look to hit him from, straight back at the stumps to square leg.
Eliminate the off side completely!

Pietersen asked right-handed batsmen to “eliminate the off-side completely” against Bumrah by getting “onto the off-stump”. Williamson, though, does an upgrade to that plan. He moves to the off-stump but keeps the off-side open. He basically moves towards the ball and decides the area based on pace. When the ball is slower, moving towards it minimises the chances of miscuing the shot completely. If the slow ball is full, he unfurls the off drive. If it’s shorter, he goes square leg. If it’s at his body and faster, he uses the pace and pings the square-leg fence.

As the Super Over begins, Bumrah is focused on nailing his yorkers – a fool-proof plan for him in his short career so far. The slower deliveries have taken a backseat in his mind because Williamson has taken a toll on them. The yorkers should still serve him well, but what he probably hadn’t realised yet at that point was that Williamson had a plan for those too.

In the 19th over, he nearly nailed a full middle-stump yorker only to watch Williamson move off-side and flick it from under his toes to fine leg for four.

In the Super Over, Bumrah misses the yorker twice – once it is good length and bowled at Williamson and the batsman swivels and hacks it over square-leg for an almighty six. The next one is a full toss that is hit over long-off with a still head for four. 11 runs are taken off Bumrah in four balls by Williamson. So much has he messed up with Bumrah’s plan that he misses the yorker again later in the over for Guptill to cash in.

In pretty much nonchalant fashion, Williamson, the unheralded, unfashionable T20 batsman unravelled the booming bowling machine named Bumrah at Seddon Park. If batsmen do go on to have success against Bumrah with this plan, Williamson will take credit. Right now, though, he is content donning the cool, sly avatar in the post-match press conference even if it comes after another heart-breaking Super Over anti-climax.

“I don’t know [about the plan]. Maybe ask AB [de Villiers] or some of these guys that are superstars that might have some bits of gold for you. For me, it was trying to look for areas in the moment on that surface.”