After strolling to a nine-wicket victory, hosts Australia will look to clean sweep the three-match T20I series when they take on Sri Lanka at the iconic Melbourne Cricket Ground on November 1 (Friday) for the final encounter. It was bowlers, Steve Smith and David Warner who guided Australia to seal the first series of home […]
By Vraj Rupchandani Thu, 31 Oct 2019 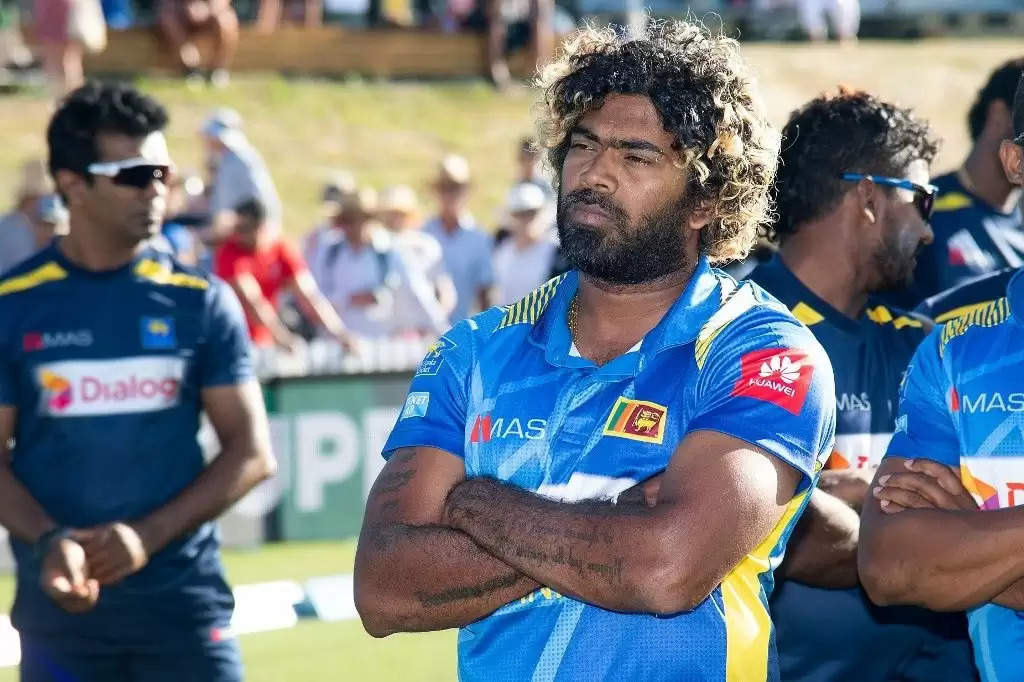 After strolling to a nine-wicket victory, hosts Australia will look to clean sweep the three-match T20I series when they take on Sri Lanka at the iconic Melbourne Cricket Ground on November 1 (Friday) for the final encounter. It was bowlers, Steve Smith and David Warner who guided Australia to seal the first series of home summer at the Gabba on October 30.

Billy Stanlake, Pat Cummins, Ashton Agar and Adam Zampa bagged two wickets apiece in the match, while Kane Richardson went wicket-less. Yet again the Islanders were completely outplayed by the Aussies in all three departments. They were bundled out at just 117 runs in 19 overs. 27 was the highest score put up by the wicket-keeper batsmen Kusal Mendis, while other batsmen, except for Danushka Gunathilaka (21 off 22) fell below the score of 20.

Meanwhile, David Warner’s purple patch with the bat continues as he yet again put up a prodigious show in what was turned out to be a cakewalk for the Aussies at the Gabba on Wednesday. The southpaw, who smashed as many as 60 off 41 balls, including nine fours, will look to continue the same run of form in the final clash as well as is in the upcoming series against Pakistan. Moreover, the biggest outcome of the match was Steve Smith’s return to T20Is with a classic 53-run knock off 36 balls. This also marks the end of Australia’s dark cricketing phase and are looking like old-self, dominating across all three formats.

The question is can inexperienced Lasith Malinga and Co. avoid the clean sweep hosts?

The Aussie captain failed to continue his good run of form in the second T20I as he fell for a golden duck to Sri Lankan captain Lasith Malinga. It would be interesting to see how Finch nullifies the Malinga threat in the final T20I. However, Malinga has a lot to prove and would be on a mission to save his team from a clean sweep against the Aussies. Hence it is going to be an engrossing battle between both the captains in what is expected to be a dead rubber.

Malinga would have been successful in scalping Finch’s wicket early but failed to restrict David Warner, who yet again played a match-defining knock in the second T20I. To save the Islanders from blushes, Malinga should step up and scalp the early wickets in form of both Finch and Warner. Glenn Maxwell pulling out has hurt Australia’s chances.

Kusal Perera is the most experienced batsman in the current Sri Lankan team and he has not been able to live up to the expectations. It would be his responsibility to anchor Sri Lanka’s innings to a gritty total or to chase down any score in the final encounter at the Melbourne Cricket Ground, where he will play for the pride. However, he will have to be wary of Pat Cummins, who has been in a decent form for the Aussies. The question is can the Lankan wicket-keeper batsman save his team from embarrassment?

With Steve Smith’s return and David Warner’s fiery form in the T20Is, it seems the Aussies are having all the bases covered for the upcoming T20 World Cup, which is scheduled next year in their backyard. Australia are likely to begin their T20 World Cup prepearation and the home season with an emphatic 3-0 series win against Sri Lanka.