Finally, international cricket hit the restart button on the 8th of July this year with England locking horns with West Indies in a three-match Test series. The hosts, sans their regular skipper, Joe Root, took the field and were outplayed as the Windies romped away to an easy win. England will be looking to survive […]
By Sharath J Thu, 16 Jul 2020 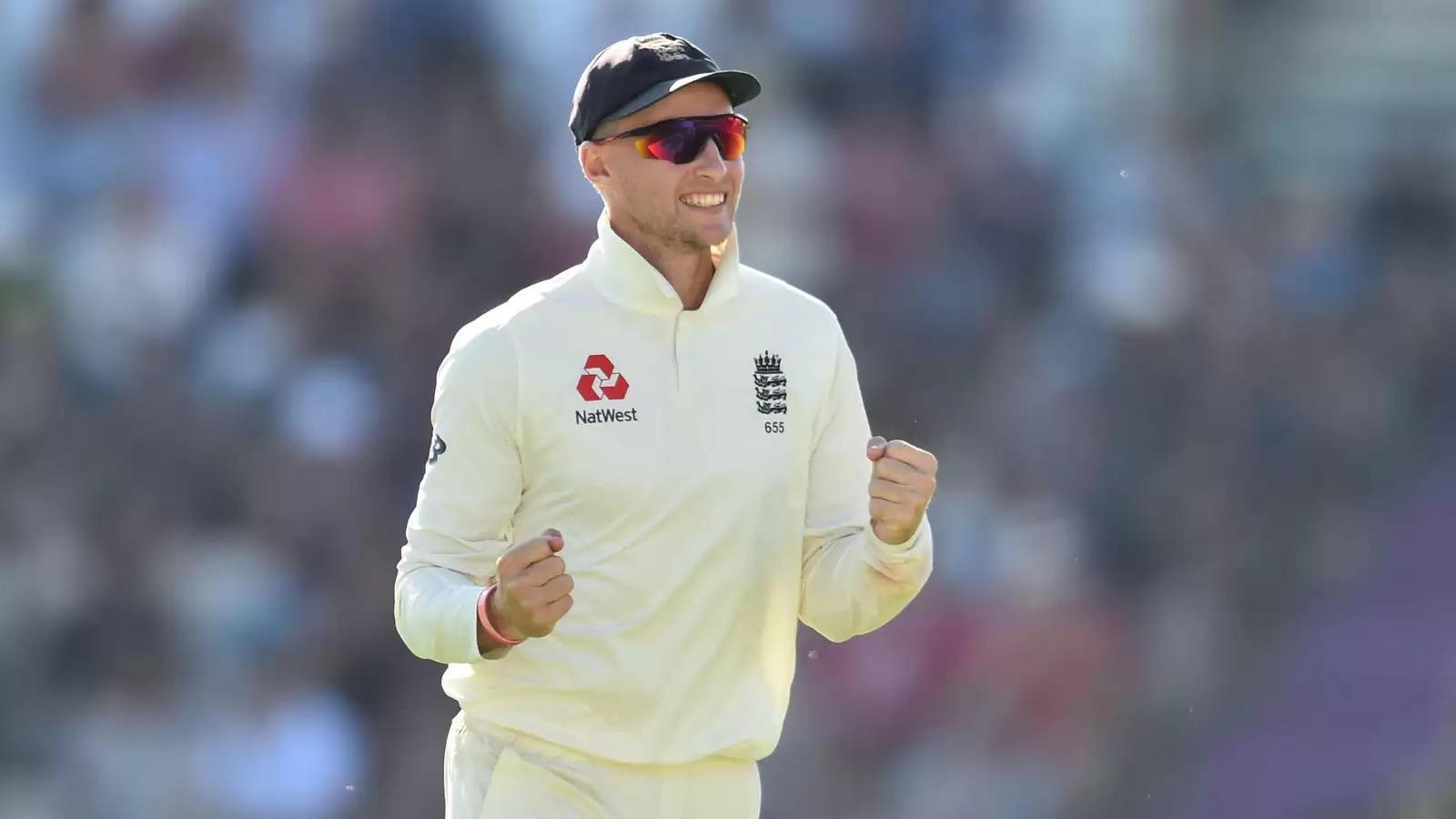 Finally, international cricket hit the restart button on the 8th of July this year with England locking horns with West Indies in a three-match Test series. The hosts, sans their regular skipper, Joe Root, took the field and were outplayed as the Windies romped away to an easy win. England will be looking to survive the onslaught as they take the field on Thursday for the second Test. They will be bolstered by the return of Root, whose form will be crucial to the team not only in the next two Tests but also in the Tests against Pakistan from next month.

One of the premier Test batsmen in the world, Root’s form in the longer form of the game hasn’t been worthy of his stature. Let’s see what the numbers say about his Test career.

Joe Root made his Test debut for England in 2012 against India at Nagpur. His gritty knock of 73 from 229 balls in that Test grabbed the attention of many. Since then he went to become one of the best batsmen in the English side.

Among the current active cricketers from the country, Joe Root is the leading run-scorer in the longer form of the game. But his ordinary performance in the last two years has caused his overall average to dip below fifty. He averaged 41.21 in the year 2018 and 37 in the year 2019.

Joe Root and his conversion woes 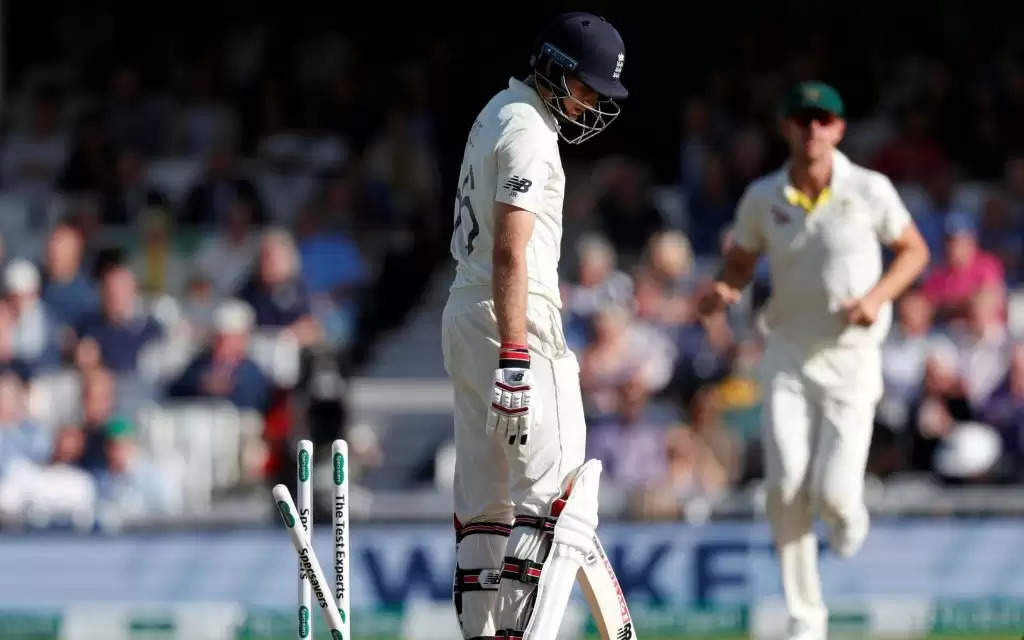 Over the last few years, there was a lot of concern about Joe Root’s conversion rate and his performance as a captain.

Joe Root playing in full flow is one of the best sights to watch in Test cricket. He makes batting look so easy when he is in full command. But over the last few years, he gets a start but has often failed to capitalize on them. Compared to his contemporaries, Root’s 50 to 100 conversion rate hasn’t been that good. Let’s look at the numbers.

*Current active players with at least 5000 Test runs have been picked for this comparison.

.@root66's average of 57.35 vs WI is his second best average against any Team in Tests.

It shoots up to 67 at home and is the highest he averages against any side in home Tests.

Joe Root has been consistent in scoring fifties with an average gap of 2.6. But this gap increases to nearly 10 when it comes to notching up 100 plus scores. During his stint with Sydney Thunder in BBL 2018/19, the Englishman discussed this issue with Australian legend Ricky Ponting.

“For me, (his conversion rate issue has) one hundred per cent just got to be a mental hurdle that he can’t quite get over, and the more you start thinking about little things like that, the harder they are to put them out of your mind,” Ponting had said.

“I’m sure every time he gets to 50 now, the next 50 runs he scores will probably be the hardest runs he ever scores when it should be the other way around; the first 50 should be the hardest and the second fifty be the easiest, but it always looks like it’s just getting a little bit more difficult for him.”

“But like I said (to him) if he keeps putting himself in that situation enough where he gets to that fifty-mark, it won’t be long before he starts turning them into hundreds.”, Ponting added.

Where does Joe Root stand among all-time players?

*Batsmen with at least 1500 Test runs and 45 plus average are selected. 91 batsmen made the final cut.

In this context, Root stands in the eighth position with a conversion rate of 26.15. But his conversion rate is the poorest among the current active players who fall under this criterion. It is a worrying sign for him as well as the English management.

Out of his 17 Test hundreds, 11 have been worth 130 or more with three double centuries and a 190 against South Africa at Lord’s in 2017, which indicates he is capable of scoring big and spending long periods at the crease. But it is a small mental hurdle that Root needs to overcome before he starts scoring big again.

When we split Joe Root’s Test career into two halves, some interesting numbers are observed. Till his highest score of 254 against Pakistan at Old Trafford in 2016, he had been in scintillating form, with an average above 56 and a conversion rate above 30. But it fell considerably after that Test match. 2016 was the year from which England started to concentrate more on ODI cricket, and it could have been a reason for his inconsistent run.

In one way or the other, this could be also one of the reasons for his average performance in the Test arena. According to the above data, there is a considerable difference between his ODI and Test average. 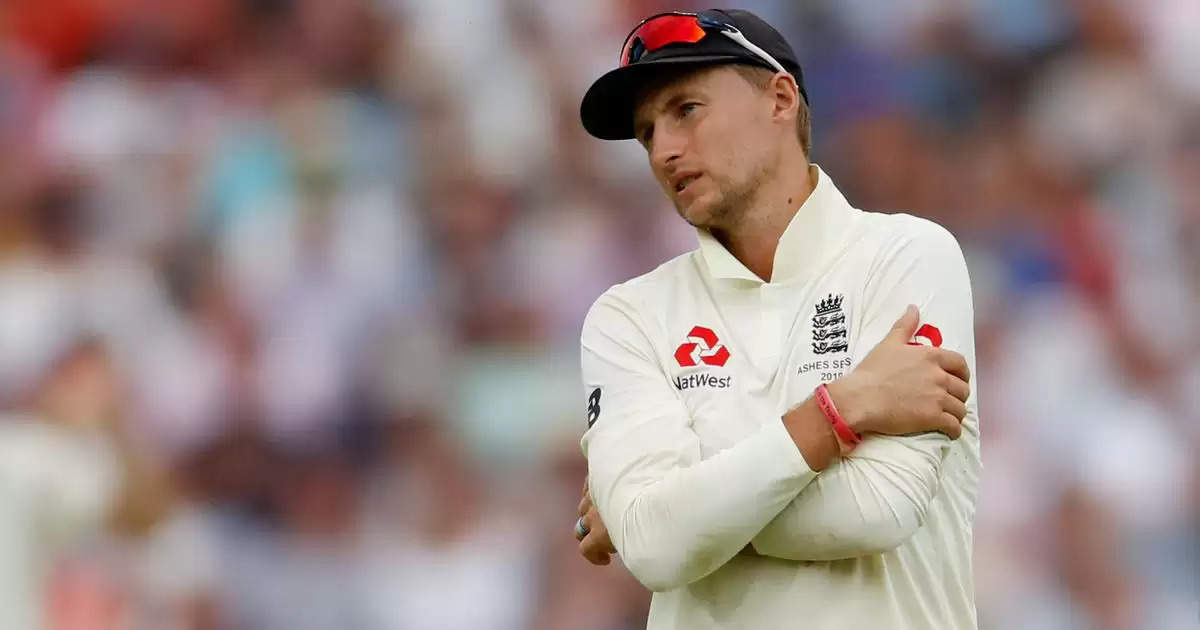 Root was named as England Captain on 13 February 2017. It was the decision taken following the resignation of Alastair Cook. As a captain, Root started his career with a stunning 190 against South Africa at Lord’s. Since that innings, there has been a considerable dip in Root’s batting performance. “Every player cannot be a great captain.” Is this saying true for Joe Root?

*Batting averages of the Fab Four as captain and without it*

When compared with his peers, captaincy has brought negative impact to Root’s career as for as batting average is concerned. Without captaincy, he averages well above fifty. But as captain, he averages just above 40. On the other hand, leadership has brought the best out of Kohli and Smith. Steven Smith has a stunning average of 70.36 as captain while the Indian captain has an average of 61.21.

While Root goes past the 50-run mark regularly than the others, the ultimate reach is constantly evading him. For Smith and Kohli, the conversion rate shoots above 50 and 60 respectively as captains, but for the Englishman, it takes a different path.

With the English Test side struggling in recent months for consistency, the younger players on the horizon desperately need an inspiring face to guide them through, and who better than Root?