The explosive Mumbai opening batter finished with a memorable 379 off 382 deliveries in the fourth round league fixture against Assam.
By Kashish Chadha Wed, 11 Jan 2023 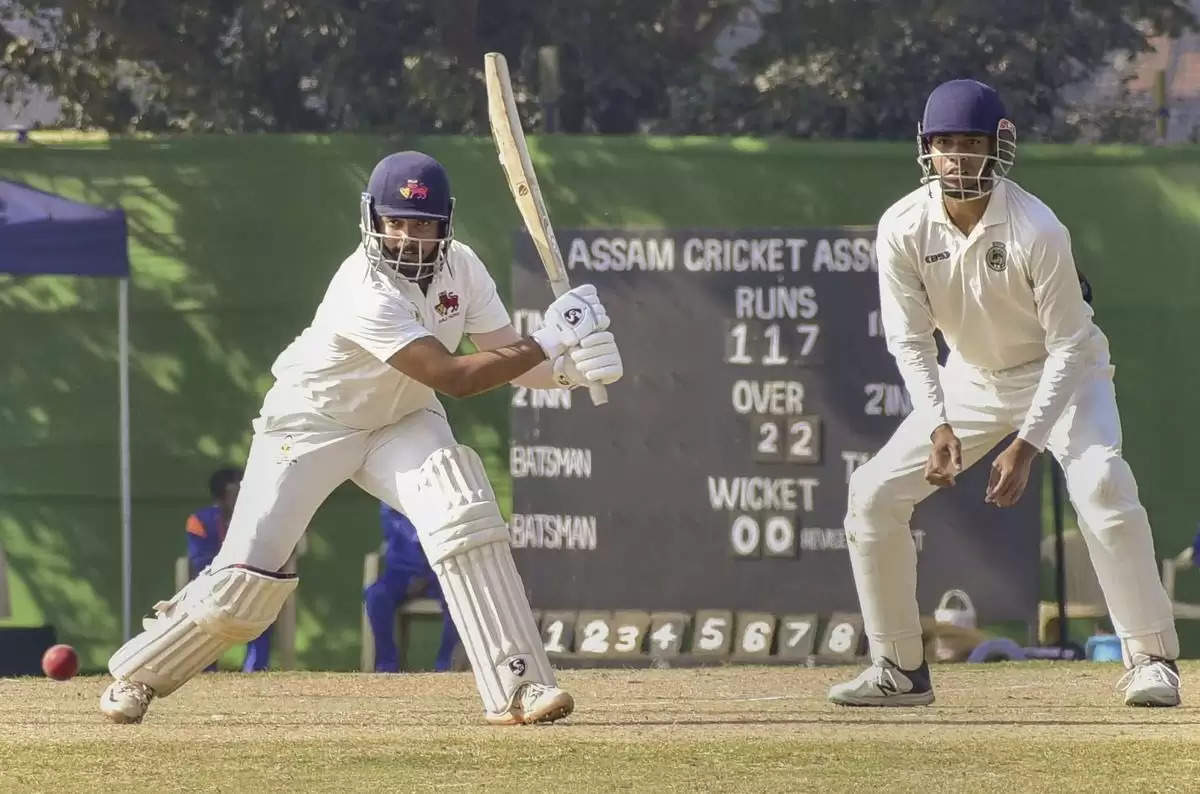 Prithvi Shaw may have found his tryst with Test cricket a little too strenuous but the Mumbai opener continues to reign supreme in Indian domestic first-class cricket.

The explosive right-hander is making the waves again for dominating it with the bat in the Ranji Trophy, lightening up Mumbai's league-round fixture versus Assam with a maiden triple-century in first-class cricket.

Shaw was at his very, very best in the fourth round fixture versus Assam, hammering the opposition's inexperienced seam attack to all parts of the ground on Day 1 and in the first session on Day 2.

The jaw-dropping aspect of Prithvi Shaw's knock being he finished well past 200 on the first day's play and reached his 300 early in the morning on Wednesday (January 11), carrying an eye-catching SR of nearly 100 throughout his great innings.

The 23-year-old, who has been criticised from the outside for his technical flaws and has had murmurs on his off-field attitude, responded to naysayers with the bat in hand, letting his willow dictate the talk of the town again.

Prithvi Shaw dominates his way to 379

Eventually Prithvi Shaw finished with a memorable 379 off just 382 deliveries in a glorious knock, featuring 49 fours and 4 sixes, reinforcing the youngster's status as one of the fastest scoring first-class cricketers in the country.

Why, India had shown interest in Shaw at the Test level, wanting him to replicate what the great Virender Sehwag used to achieve in his pomp.

Sadly for the promising batter, his Test journey was cut short after being dropped from India's squad following successive failures in the Adelaide Test against Australia in late 2020.

But he continued to churn out the runs at the first-class level for Mumbai, shining against attacks at the Ranji Trophy stage.

This was Shaw's best feat at that level in a career glint with an average of close of 50, achieved while retaining a strike rate over 80 for well over 3000 runs in competitive red-ball cricket. He has now 12 centuries to his name in first-class cricket and 28 scores of fifty and beyond.