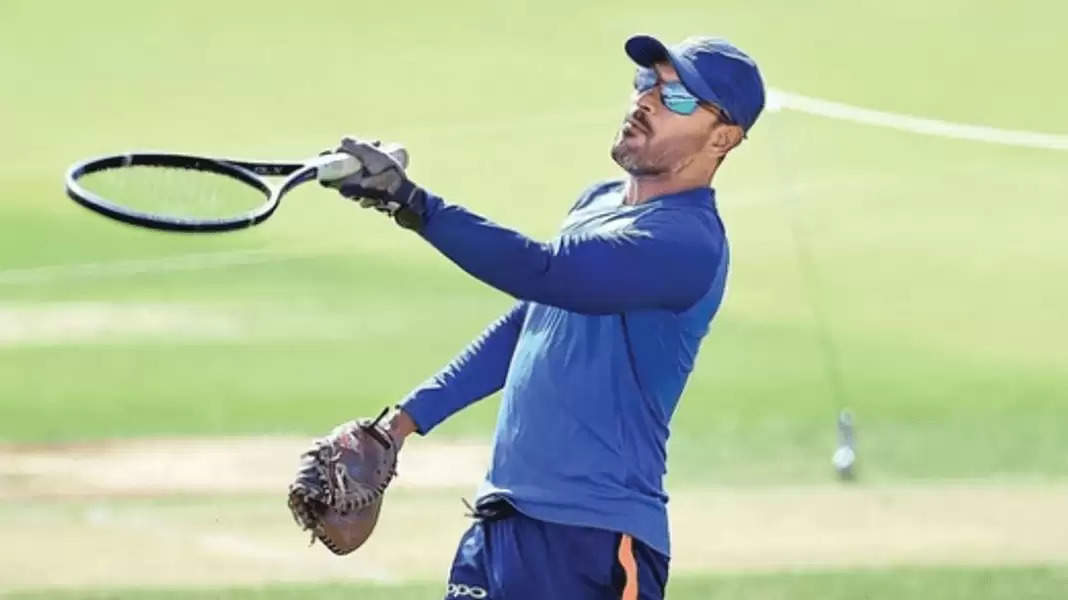 India are hoping to soon narrow down on their fast-bowling options for the T20 World Cup 2022 in Australia.

With skipper Rohit Sharma and head coach Rahul Dravid at the helm, India have been testing and trialling various options in the pacers' category in recent weeks.

Speaking to Cricket.com, R Sridhar dotted down his fast-bowling group for India's T20 World Cup quest, saying the team will be able to cover all aspects among the Bhuvneshwar, Bumrah and Shami trio.

R Sridhar backed the experienced pace trio to deliver the goods at the T20 World Cup Down Under, explaining the rationale behind going with the three men. Sridhar said while Bhuvneshwar and Shami can take care of the new and the old ball duties, Bumrah is a master of the end-overs job. Together, the ex-coach said, they combine to form a lethal Indian attack.

"I think we have problem of plenty, isn't it? Look I'm going to be straight and I'm cutting to the chase. I think our top three fast bowlers would be Bumrah, Shami and Bhuvi," Sridhar said. "Because, if you have this, you have an absolute banker, banker, banker new-ball bowler and death-over bowler in Bhuvi who is in the best shape in terms of his fitness."

Sridhar said the presence of those three backed by the utility that Hardik Pandya and Ravindra Jadeja bring to the table, gives India's attack a lot of balance and depth.

"And we have Shami, who will come up with the new ball and ask a lot of questions to the best opening batters in the world. So you can bowl Bhuvi and Shami twice and now that Hardik is bowling and Jadeja is an all-rounder, we have the fifth and sixth bowler covered."

"When it is the World Cups you need the big boys to go in and play and these are the three as far as fast bowling in concerned and backed by another big boy in Hardik," he added.

While Bhuvneshwar and Bumrah look like incumbents for the World Cup, Shami, who hasn't turned out in a T20I since the last year's edition of the tournament in UAE, is not at all secure of a berth at this stage. Especially as the likes of Harshal Patel and Arshdeep Singh emerge as strong contenders to board the plane to Australia.