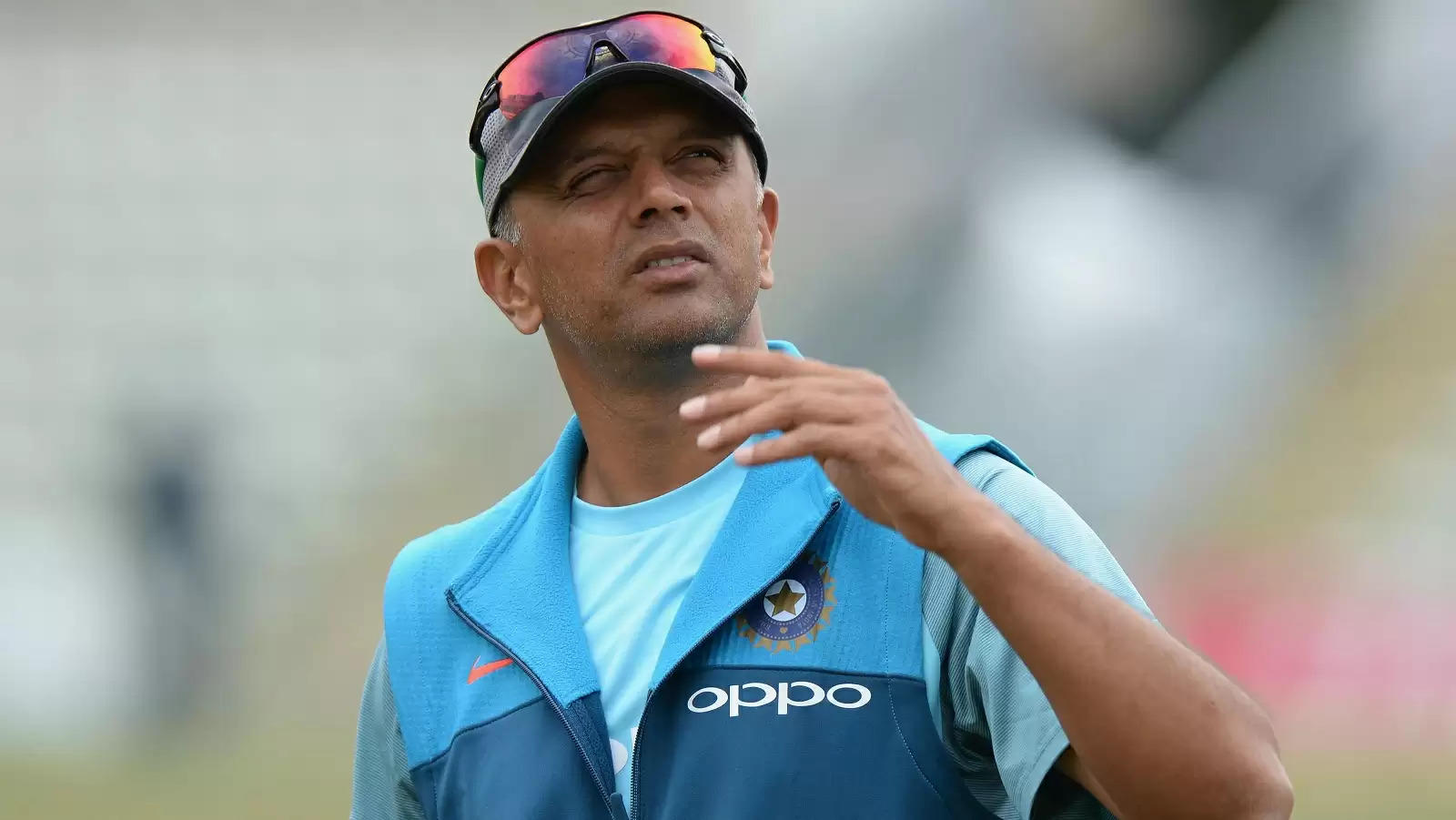 Shreyas Iyer was dismissed for a four-ball duck in the first T20I.

India registered a dominant 68-run win in the first of five T20Is against the West Indies at the Brian Lara Cricket Stadium, Tarouba, Trinidad on Friday, July 29, with clinical performances on either fronts.

While skipper Rohit Sharma (64 off 44) and Dinesh Karthik (41* off 19) stood out with the bat, Arshdeep Singh, Ravichandran Ashwin and Ravindra Jadeja bagged two wickets each to limit West Indies to 122/8 in response to India’s 190/8.

However, India’s team selection in the series opener did call for several debates. A glaring choice was that of Shreyas Iyer being included as a No.3 in the side, with an in-form Deepak Hooda being overlooked.

The latter had registered scores of 47* and 104 against Ireland in Dublin last month, the second being his maiden T20I hundred in just his third outing, and followed that up with 33 off 17 in the series opener against England in Southampton later, before making way for Virat Kohli in the subsequent games.

Former India captain and selector Kris Srikkanth criticised the selection, emphasising the role of all-rounders in T20 cricket, with Hooda potentially adding another dimension to the line-up with his off-breaks.

Iyer was eventually dismissed for a four-ball duck by Obed McKoy after having walked in at one-drop, following Suryakumar Yadav’s dismissal.

“Rahul bhai believes that if a player performed for you first then play him and back him. Then you go ahead with the other options,” replied former cricketer Pragyan Ojha, who too, was a part of the panel.

Srikkanth, a key member in India's 1983 World Cup triumph, insisted the former India off-spinner give his opinion, rather than voicing that of India head coach Rahul Dravid.