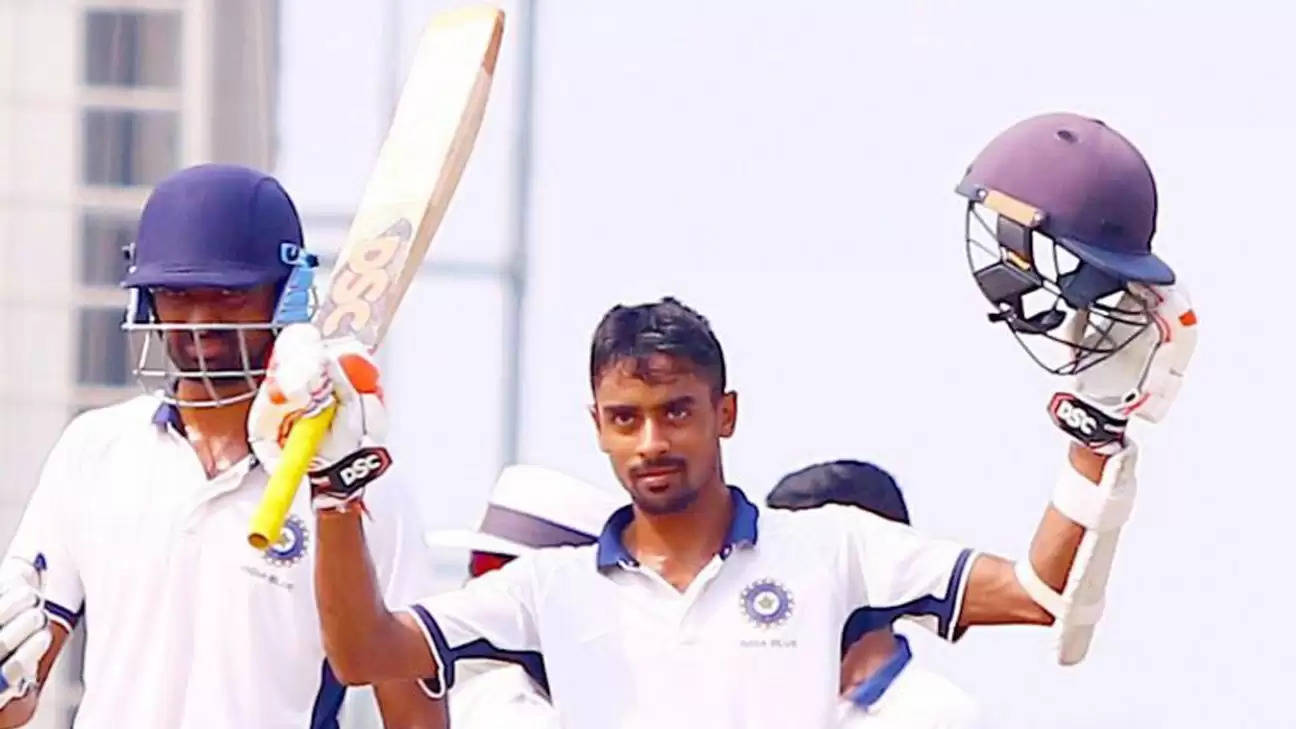 Bengal coach Arun Lal and captain Abhimanyu Easwaran on Thursday gave a thumbs up to the BCCI’s move to use the Decision Review System (DRS) for the first time in the semifinals of the Ranji Trophy.

The DRS would be in use for the first time in India’s domestic circuit in the two Ranji semifinals beginning Saturday, but only with limited options as there will be no HawkEye, Snickometer or UltraEdge.

But the four semifinalists — Bengal, Karnataka, Saurashtra and Gujarat — will be benefitted by the usage of virtual pitch map (for lbw decisions) and slow-motion cameras, with each team getting four reviews per innings.

“I don’t have much experience with DRS. It’s of limited usage and hopefully it might remove some of the major howlers,” Lal told reporters ahead of their match last-four against Karnataka.

Bengal skipper Easwaran said: “It’s a new thing, but I think guys have seen enough cricket on television, so we know a bit of how it works.

“I think it’s a very good thing to have DRS in domestic cricket as well, especially in knockout games, semi-finals and final, even though there’s not that much technology,” he said.

“The umpires can make errors at times. A human can make an error, but to rectify it, you have the technology and that will probably change the game for a team and that can probably be a deciding thing at a crucial point of the game.”

Senior member of the side and former captain Manoj Tiwary said they would discuss about it in the team meeting with video analyst and would see how best DRS could be used.

“We will talk about it with the video analyst, umpires and referee in the pre-match meeting. I will try to give my inputs from the slip cordon but I think it’s the bowler and the wicketkeeper who would be the best judge to take the call,” Tiwary said.

Lal said they are not thinking too much about Rahul and was just focusing on their preparation.

“He’s (Rahul) just another cricketer. We are not thinking much about him. We play cricket on the ground not on paper. We will see it on the ground,” Lal said.

Bengal were severely affected by bad weather in their matches at Eden Gardens but their campaign got a turnaround with their massive innings and 303-run win over Hyderabad in a match played at Kalyani, about 70kms from here.

Old warhorse Tiwary with a maiden unbeaten triple hundred was the architect of the win and since then Bengal were on a roll winning away matches in Rajasthan and Punjab, before overcoming Odisha in the quarterfinal by virtue of the first innings lead.

“We have been playing fantastic cricket. Because of the weather we had to win every game and we came through virtually playing three knockout like games. We won from impossible, miraculous situation so the momentum is with the boys,” Lal said.

Bengal won two Ranji Trophy titles both in the distant past — first in the pre-independence era of 1938-39 and the last being in 1989-90 when Sourav Ganguly had made his first-class debut with Lal being a member of the winning XI.

Two matches away from a third Ranji Trophy title, Lal said they have it in them to go all the way.

“I don’t have a magic wand. If you play well, you will win Ranji and the fact of the matter is they are playing terrific cricket. The good feeling is there. So many match winners in the team. We are ready. It’s a privilege to be here. I’m looking forward to this contest,” he concluded.