Aakash Chopra: Ravindra Jadeja may not even be there next year for CSK

Aakash Chopra wondered at the possibility of Ravindra Jadeja not featuring for Chennai Super Kings in the next IPL season amid rift rumours. 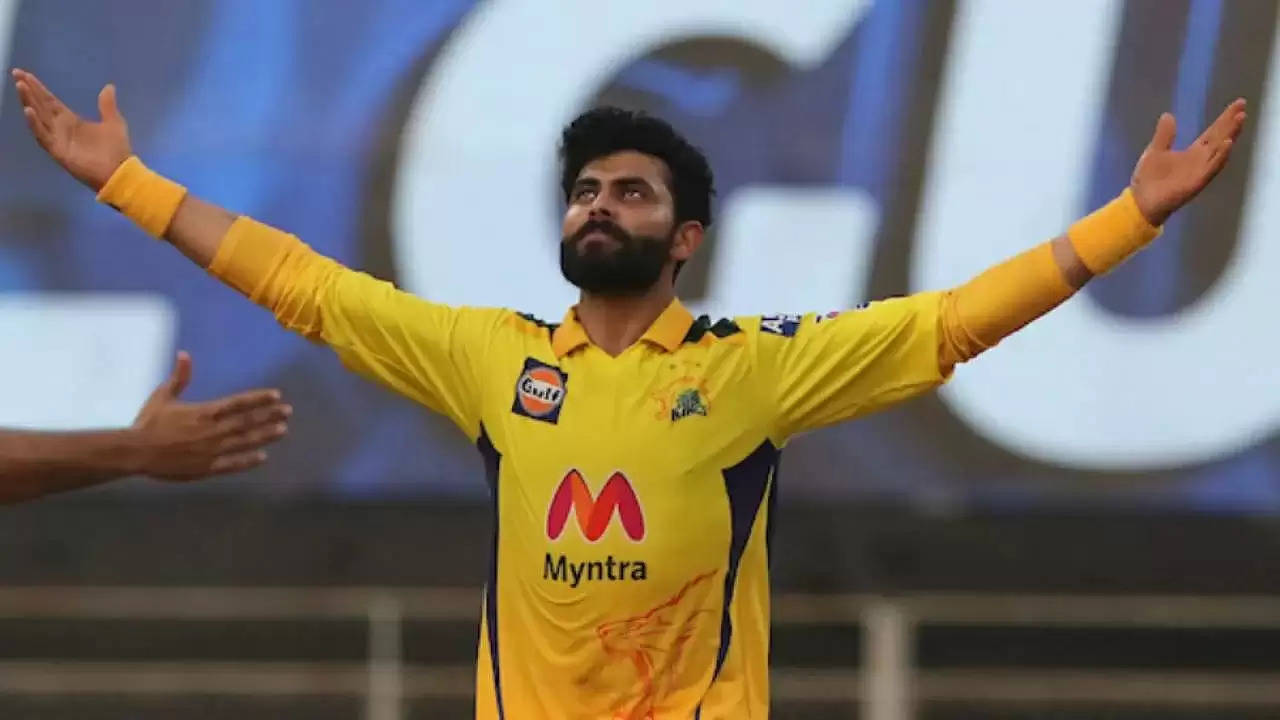 After having handed over the reins back to MS Dhoni, Ravindra Jadeja has now been ruled out of the IPL 2022 with rib injury.

Former India opener Aakash Chopra feels that Chennai Super Kings could part ways with Ravindra Jadeja, after a series of events regarding the all-rounder during the ongoing IPL 2022.

Jadeja was named the side’s full-time captain, with MS Dhoni stepping down ahead of the season, but had little success both as captain and as a player. The four-time champions could manage just two wins from their first seven games, after which Jadeja stepped down, with Dhoni taking over once again.

The 33-year-old managed just 116 runs at 19.33 at a 118.36 strike-rate, and bagged five wickets from 10 outings, while also uncharacteristically dropping a few catches, before being ruled out of the competition with rib injury. Earlier, Dhoni had expressed how the captaincy pressure was affecting Jadeja’s overall performance.

Massive news from the #CSK camp as Ravindra Jadeja is officially ruled out of IPL 2022.#IPL2022 pic.twitter.com/cM51Gh02wP

Chopra felt that there could be a lot going on off the field.

"Jaddu (Jadeja) won't be there for this match,” said Chopra on his YouTube channel, while referring to Wednesday’s clash between the Super Kings and Mumbai Indians. “But I am getting a thought that maybe he won't even be there next year. This happens in the Chennai camp that you don't exactly know what has happened to the player when he is injured or gets dropped. A similar thing happened to Suresh Raina in 2021. After some games, they suddenly left him out."

With just eight points from 11 games, CSK still have an outside chance to qualify for the playoffs, if they win each of their remaining three games and other results go their way.

"Chennai will need to keep on winning to have any chance of progressing ahead,” Chopra asserted. “There is a mathematical chance, but for that to happen, winning is important. Everything starts with the fact that they have to win games. Whenever they play Mumbai, the games are tough but interesting too."