When asked about how he deals with rumours, Ravindra Jadeja made a shocking revelation during a press-conference on the eve of India’s Asia Cup 2022 clash against Hong Kong in Dubai.
By CX Staff Writer Tue, 30 Aug 2022 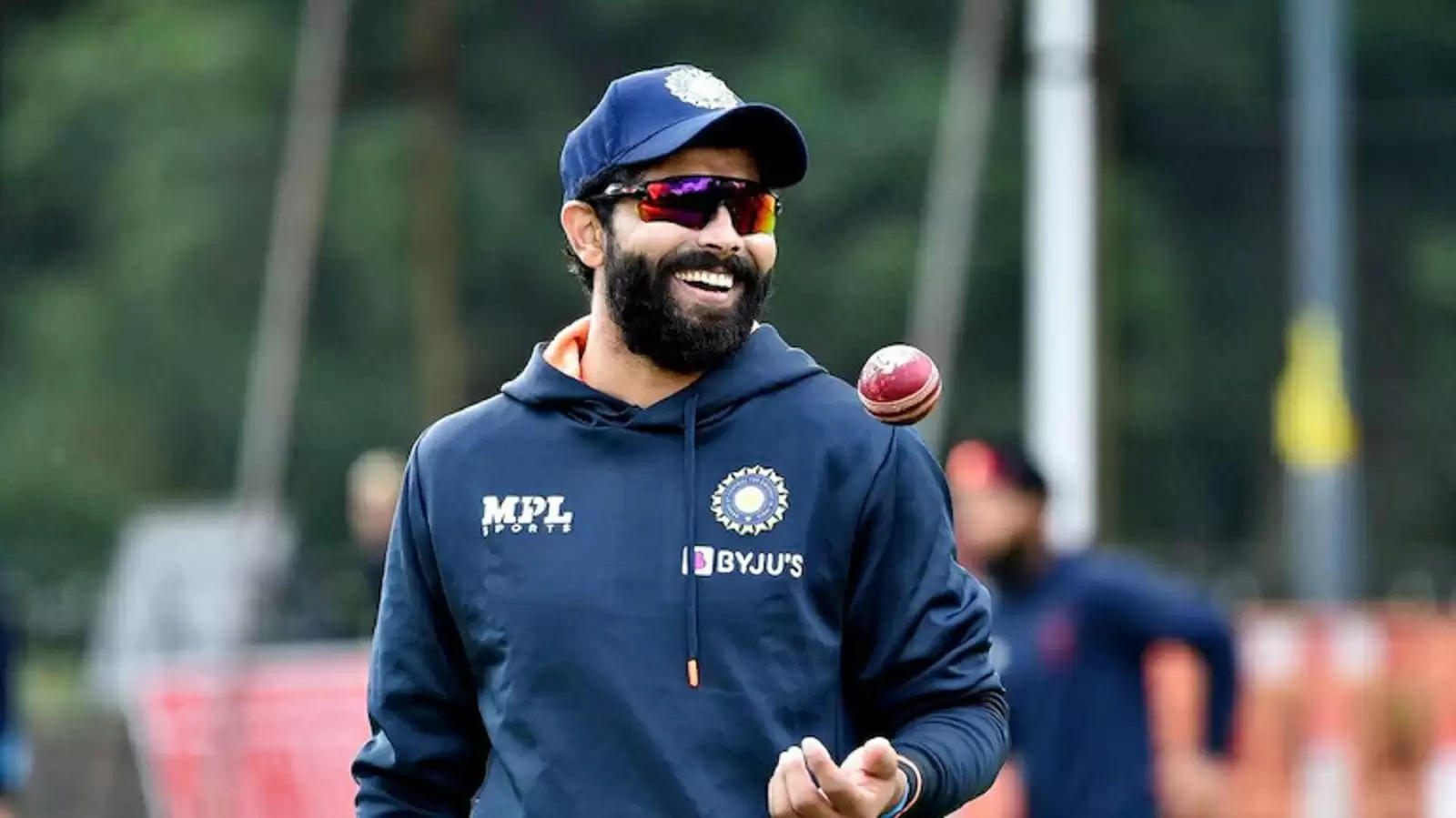 Cricket has been surrounded with rumours and speculations over the years, with players at times being glorified to an unmatchable extent or incidents being made up to weave a believable story.

India and CSK all-rounder Ravindra Jadeja has been making the news in recent times, with reports emerging of him parting ways with the four-time IPL champions. He was out for an extended period with injury at the start of the season, and that prompted rumours that he may even miss the T20 World Cup in October-November.

When asked of how he deals with it all during a press-conference on the eve of India’s Asia Cup 2022 clash against Hong Kong in Dubai, Jadeja revealed the most bizarre rumour any individual could hear of himself.

The reporter asked Jadeja: "Jaddu bhai, firstly, tell us the secret behind your success. After IPL gets over, we hear rumours that Jadeja will not play the World Cup - he has been injured for a year. After that, you return and not only play the India-Pakistan match but give India a big win. How do you handle the pressure when there are so many things being talked about you? Do you get distracted?"

“So yes, I don't think much about it. My thing is simple - heading to the ground, play well and that's all. As far as success goes, it's all about practising in the nets, working on areas that need improvement and that is what works in the match. Day in, day out, the drill is the same - bowling, batting and fielding."

ALSO READ: 'Would he survive after saying something like that to me' - Shoaib Akhtar miffed at Virender Sehwag’s 'baap baap hota hai' remark

Jadeja played a key role in India’s five-wicket win over Pakistan in Dubai on Sunday, August 28, scoring a timely 35 off 29 after being promoted to No.4.

India will face Hong Kong at the same venue on Wednesday.